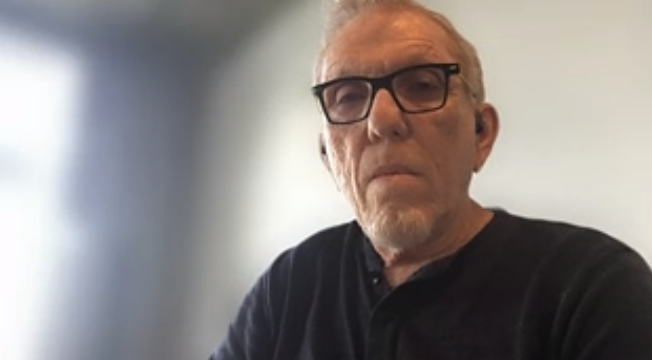 Anyone who thought the outrageous and over-the-top $500 million Plan Z proposal for the privatization of Rickenbacker Causeway was dead in the water might want to look again.

Suarez is asking the commission on Thursday to urge the county to revisit Plan Z — which would replace and rebuild the bridges with a wider and reconfigured causeway, with a separate 8 foot lane for bicycles, an observation deck, a gift shop and other recreational amenities — or request a proposal for a similar project. The resolution on the agenda, if approved, would “reaffirm the endorsement of the Rickenbacker Causeway project AKA ‘Plan Z’ … supporting its vision as presented; urging Miami-Dade County to immediately reopen request for proposals no. RFP-01982 or reissue a similar RFP to develop, maintain, and operate the Rickenbacker Causeway and associated recreational elements.”

The resolution further requests for the project to come back to the city commission for input during the early design phase.

Did you all read it the same way Ladra did? Suarez is really pushing for the original Plan Z to come back to the table. No similar nada. City Hall insiders told Ladra that renowned architect Bernard Zyscovich — who designed and championed the no-bid, backroom deal for a $500 million bridge and road improvements project with “recreational amenities” in exchange for ownership of the causeway and its contracts and its tolls — has been meeting or trying to meet one-on-one with Miami commissioners ahead of Thursday’s vote.

His pitch is all over the resolution language. It sounds like the mayor is working for Zyscovich. Why not? It worked for Jorge Mas.

“WHEREAS, after eight (8) years of gathering input from the County and municipalities as well as Rickenbacker Causeway stakeholders and the cycling community, renowned architect and urban planner Bernard Zyscovich developed Plan Z, a comprehensive design that includes a thirty (30) foot wide separated and protected bicycle and pedestrian corridor, improved automobile traffic flow, the replacement of the Bear Cut Bridge, the elevation of the entire road bed by three (3) feet to meet coastal resiliency standards and a twenty (20) acre park that serves as green infrastructure to protect the road and enhance equitable access to the bay for all County residents; and

WHEREAS, Plan Z’s phase 2 also enhances connectivity by and between South Miami Avenue, South Bayshore Drive, the Commodore Trail in Coconut Grove, and the Underline, creating a safe and sustainable corridor for cyclists and pedestrians as well as enhancing connectivity with mass transit, including bus stops, the City’s trolley system, the Metrorail and Metromover, thereby providing better access to the County’s public transportation network for all residents and visitors; and

WHEREAS, after multiple meetings with the County, municipal leaders, and stakeholders and in the absence of a County public engagement process and plan to finance and improve the Rickenbacker Causeway, Zyscovich in good faith organized a consortium of partners to design, build finance, operate, and maintain the Rickenbacker Causeway, and submitted an unsolicited proposal March 2021 following all County ordinances and State Statutes for a “Non-P3 Qualifying Project” that would be competitively bid subsequent to County due diligence; and

WHEREAS, the County did its due diligence as prescribed by ordinance using independent finance and design criteria professionals in the analysis and found the Plan Z proposal to be viable on all levels of design and financing, and after receiving Board of County Commissioner approval, released Request for Proposals (“RFP”) No. RFP-01982 in August 2021 and was amended to remain open to potential bidders until March 2022 to allow ample time for design and finance joint ventures to be formed and submission of bids to compete for the Rickenbacker Causeway concession agreement; and

WHEREAS, on January 19, 2022, with forty-five (45) days left until the bids were due and after a significant expenditure by the consortium to fairly compete and meet the RFP requirements, the County cancelled the RFP; and

WHEREAS, while the County has a right to cancel an RFP at any time, the decision to do so prior to receiving bids has deprived the County from substantial benefits coming from the extensive planning and engineering designs that the proposers were in the process of submitting; and

WHEREAS, receiving bids would also have provided valuable information regarding the costs and the financial proposal as well as a project completion time frame; and

WHEREAS, the canceled RFP was also addressing primary concerns of safety regarding roadway separations of vehicles, cyclists, and pedestrians; and answers for traffic congestion, resiliency, and sea level rise, as well as the provision of highly desirable additional park space;

Doesn’t that sound like it was written by Zyscovich and/or his people? We know Suarez lets interested parties write legislation that will affect them. He’s done it before. Ladra can’t help but wonder who wrote this.

The unsolicited proposal was actually scratched after community outrage over the extent of it and distrust with the people involved. The project was being overseen by the parks department, not the transportation, proving that it is more about the future concessions and other money making endeavors than it is about providing safe entry and exit from the key. And one of the Plan Z stakeholders was the former parks director for the county.

Mayor Daniella Levine Cava said that something still had to be done and began by painting a green bicycle lane to keep cyclists safer. It didn’t work. Two more cyclists were killed in May when they were struck by vehicles. Since then, Levine Cava has committed to spending $250,000 immediately to distinguish the bike line with some sort of barriers and finding federal dollars to repair or replace Bear Cut Bridge.

That’s not enough for Suarez. Apparently he wants the whole Zyscovich kit and kaboodle. And Plan Z has somehow been resurrected through this tragedy — as if concessions and an observation deck can save lives.

The meeting at the city of Miami begins at 9 a.m. and can be viewed live on the city’s website here. 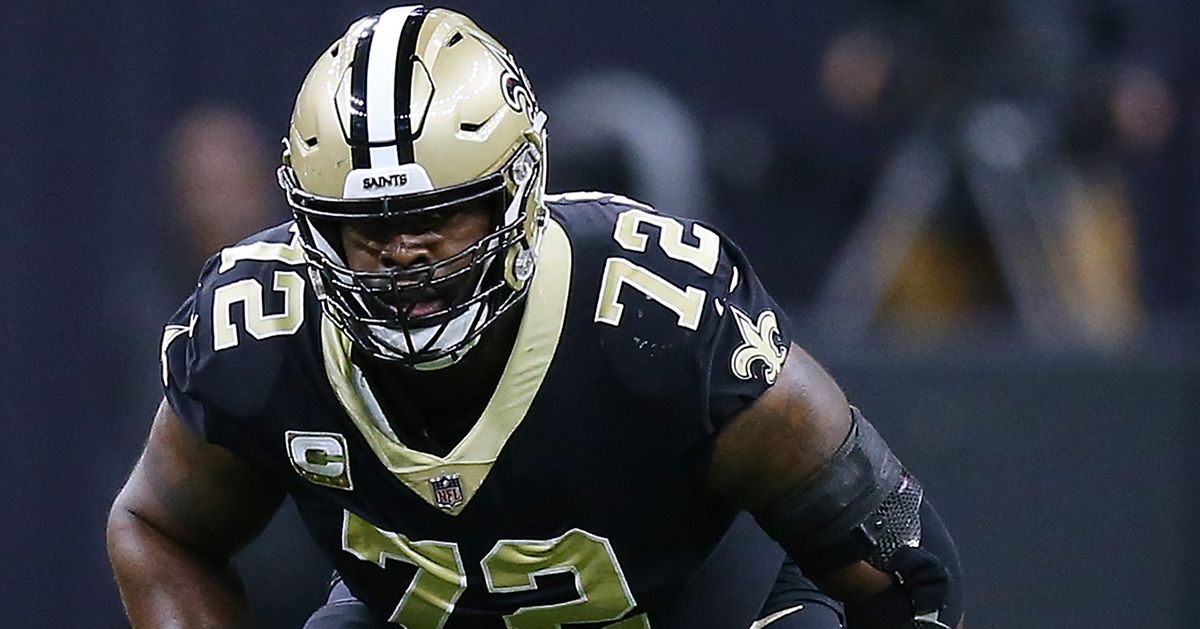