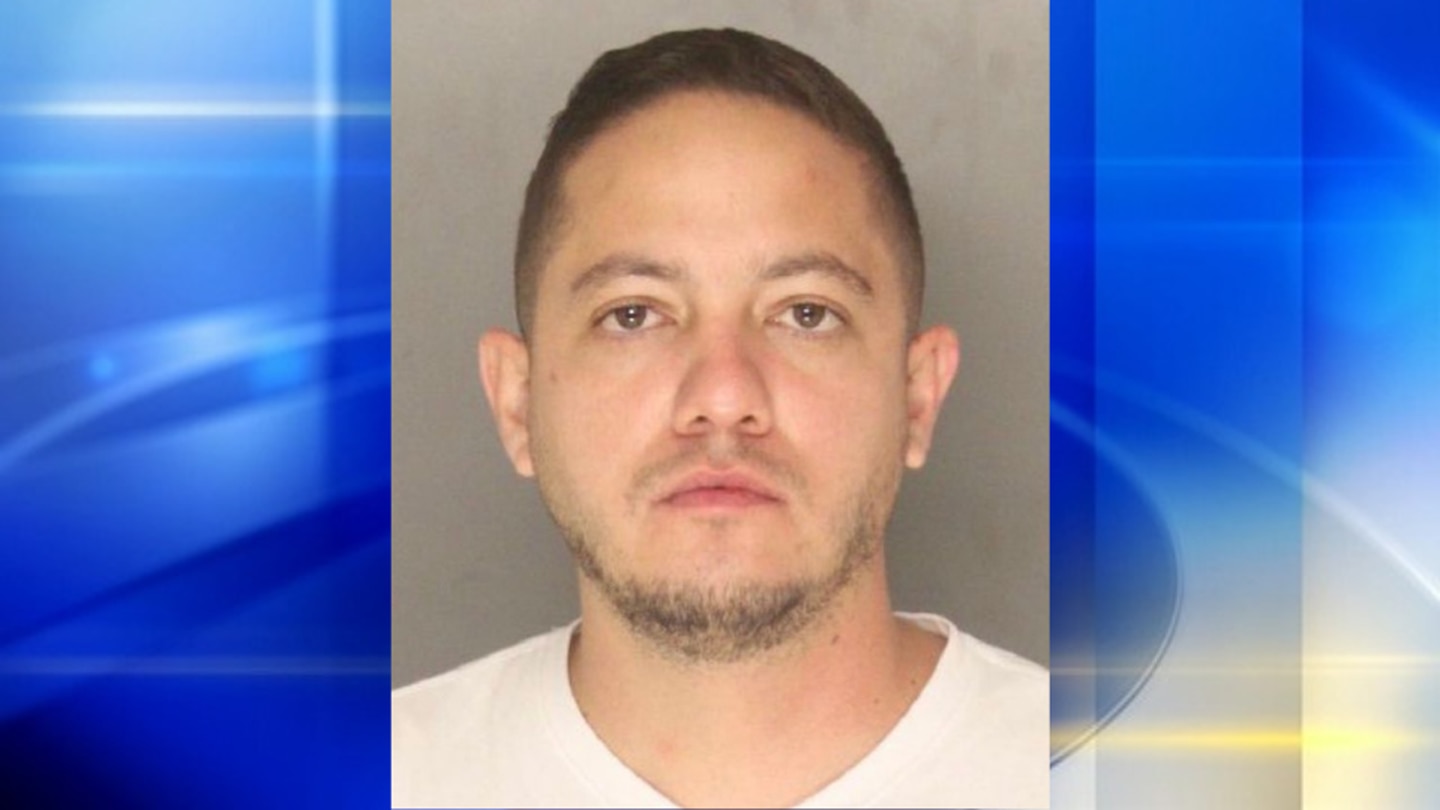 ALLEGHENY COUNTY, Pa. — Allegheny County police say with the help of several local police departments, a 32-year-old man from Miami was arrested and charged in a scheme to defraud local families.

Police say Siul Perez-Hernandez posed as a lawyer for “Palmer Attorneys and Associates and Bail Bondsman.” Allegheny County police say he chose a random victim in Bell Acres and called her, saying her good friend — who was named in the call — was arrested for a crash while texting and driving. The so-called “lawyer” told the victim that her friend would need a $14,000 bond and that a courier would come collect the money while he stayed on the line.

“Moments later, a Hispanic man showed up at the house. He was driving a red Nissan Sentra, and she proceeded to hand him the $14,000 cash,” Allegheny County Detective Corinne Orchowski tells Channel 11.

Police say a neighbor’s surveillance footage shows Perez-Hernandez on video driving up to an address along Big Sewickley Creek Road, then returning to his red Nissan Sentra a short time later with the cash.

Police say it wasn’t long until the suspect called back saying the bond went up because the victim was critically hurt, and she needed to give them another $20,000. That’s when police say the victim grew increasingly suspicious and they were called.

Hampton Township police say they got a similar call from a man claiming the same lawyer contacted him, saying his granddaughter crashed into a politician and he needed to bail her out. The price tag: $18,000.

“We do believe that both of those incidents are connected,” Detective Corinne Orchowski tells Channel 11.

The man withdrew the cash and gave out his address. Police say the suspect showed up in a uniform, but the victim had a gun. Needless to say, the suspect scurried off without the $18,000. Police say the targeted man had just lost his wife, and his granddaughter was listed in the obituary.

Tuesday evening, Ross Township police found the red Nissan and Perez-Hernandez at the Red Roof Inn along McKnight Road and took him into custody.

“Fortunately, we do have a happy ending to the story,” Detective Orchowski added. “Most of the $14,000 was recovered by Allegheny County police detectives.”

Perez-Hernandez traded his hotel room for a cell at the Allegheny County Jail, where he is waiting to be arraigned.

Police say if you get a call like this, hang up immediately and report it to the Federal Trade Commission online at https://www.ftc.gov/ 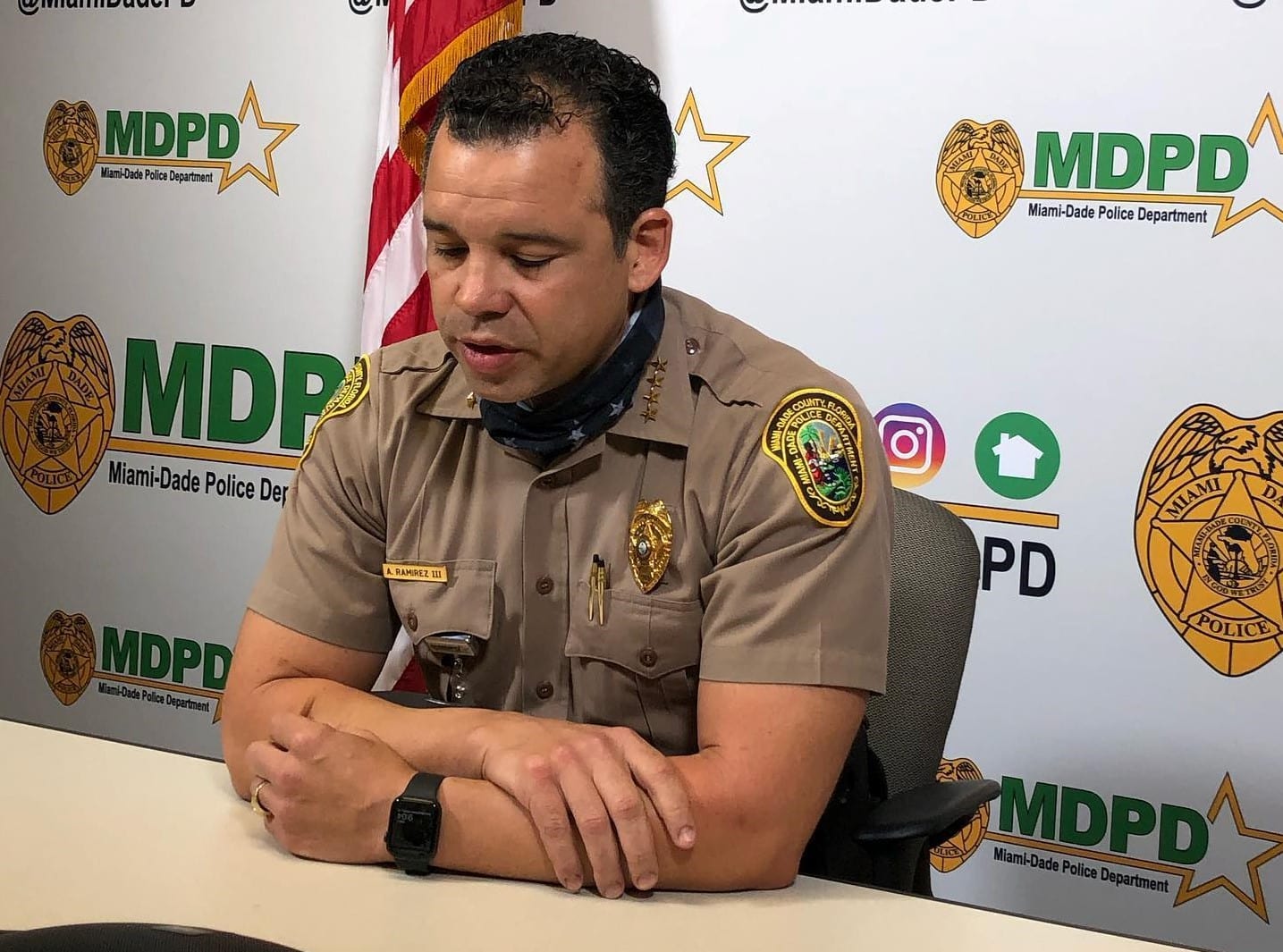 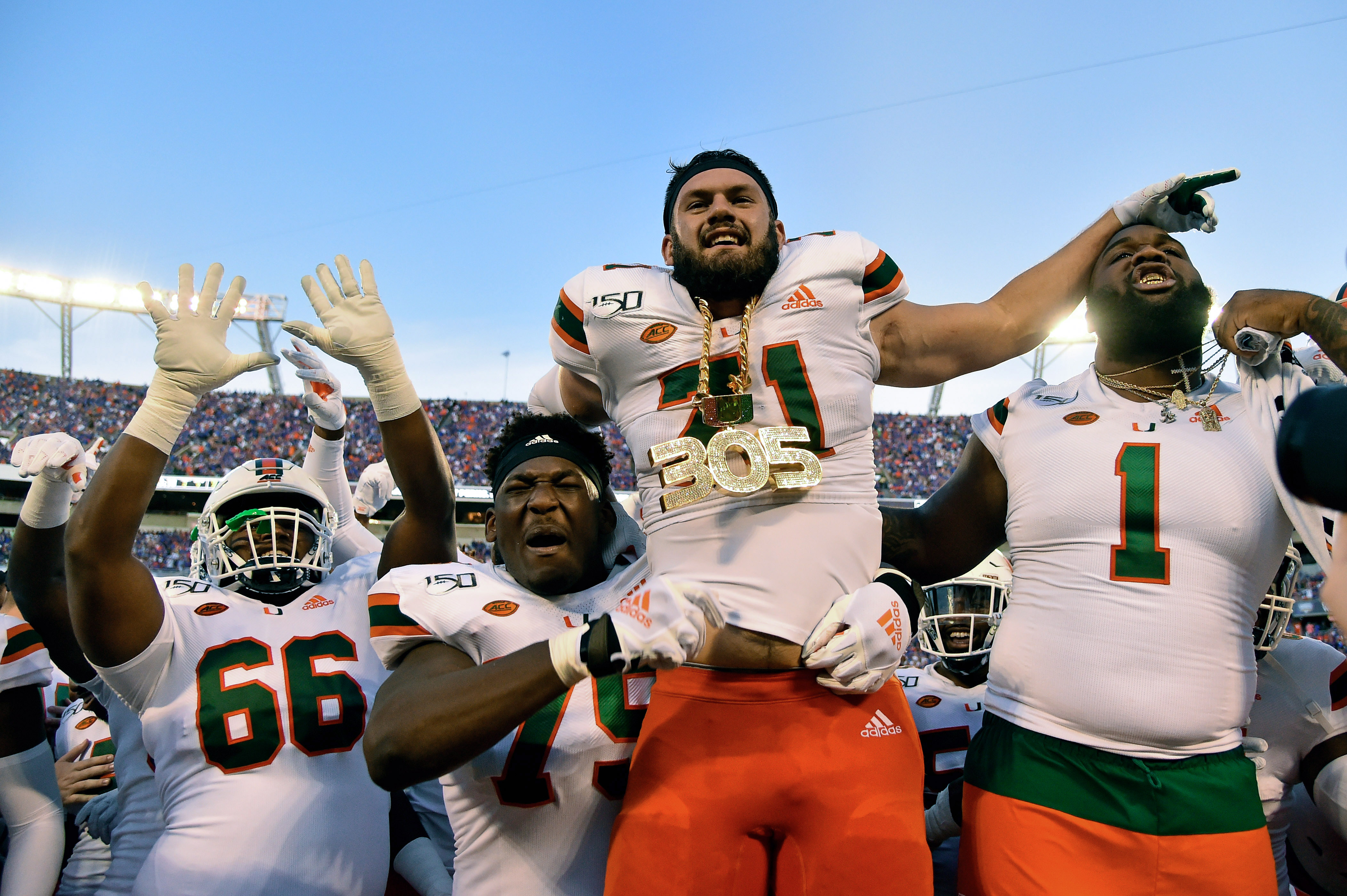