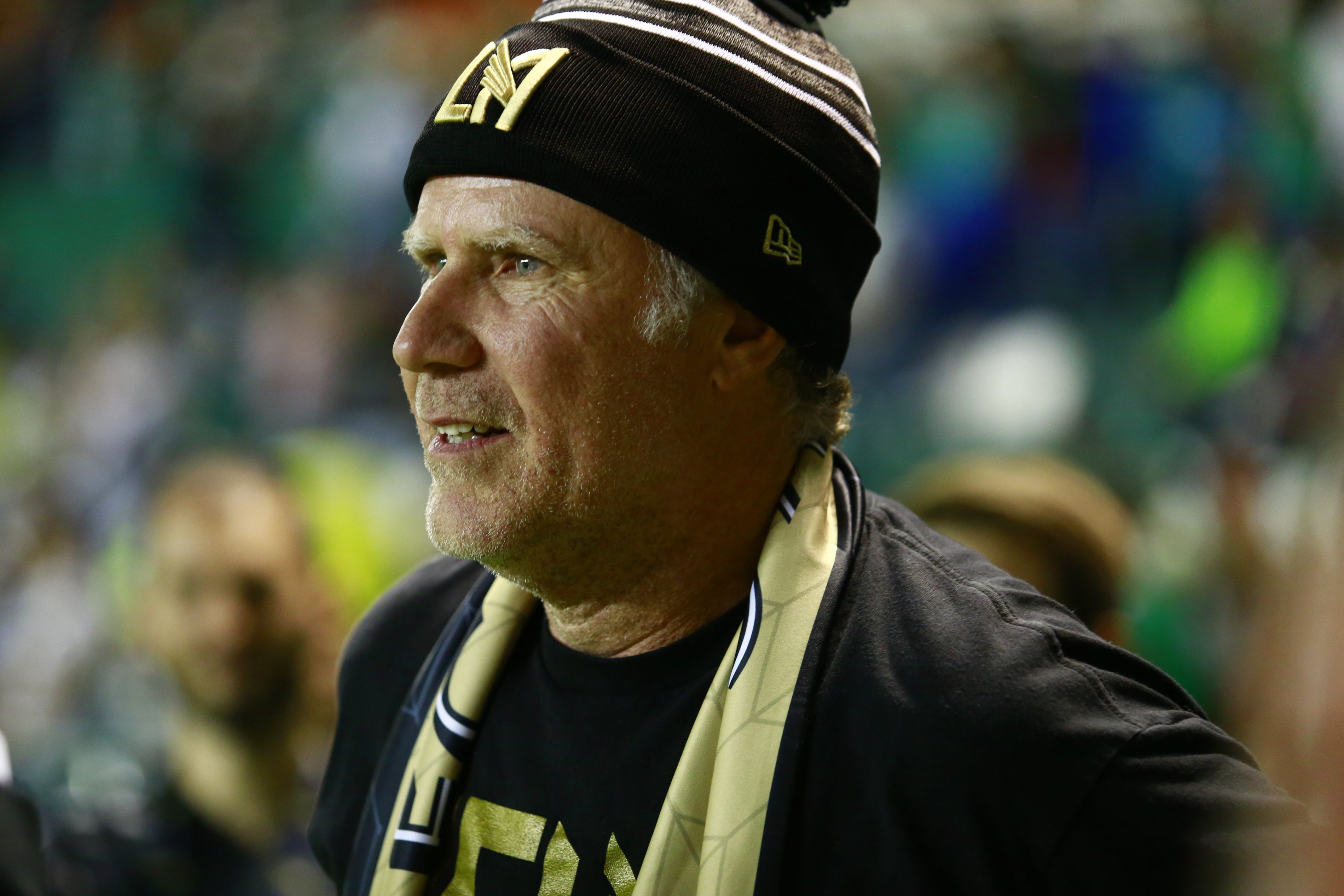 Los Angeles is home to the biggest celebrities in the world. Hollywood stars live lavish lifestyles full of glitz and glamor, setting all the latest trends and must-have items. In recent years, the hottest thing to own has been a soccer club. The list of celebrity soccer owners is long and growing, and it all starts in Tinseltown.

There are many ways to invest a fortune. Some buy up cars, houses, yachts and real estate; others turn to philanthropy. Take, for example, the Walton family of Walmart fame. Alice Walton spent millions if not billions on an impressive museum in Arkansas; her brother Robert spent $4.5 billion on an NFL team.

So it’s no wonder many A-list celebrities in Hollywood turn to the sports world to spend their millions; it sure beats devoting billions to go to space for a few minutes. Here’s a list of celebrity soccer owners in the U.S.

The Saturday Night Live legend is a certified movie star with his credits including Old School, Anchorman, Elf and, of course, Kicking & Screaming. The 54-year-old funnyman has long been a fan of sports, whether it’s attending football games at his alma mater USC or as a part-owner of Los Angeles FC.

Ferrell became an LAFC owner in 2016 and has been a regular at matches, even becoming the first Honorary Falconer. He’s not the only famous owner at LAFC, as Magic Johnson, Mia Hamm and Nomar Garciaparra also have a stake in the club.

Staying in Los Angeles, NWSL expansion club Angel City has a slew of Hollywood celebrities on its owners list, chief among them Natalie Portman. The actress has appeared in everything from Star Wars to Black Swan, the latter of which won her an Academy Award for best actress.

Los Angeles doesn’t have a monopoly on celebrity soccer owners. Matthew McConaughey, a native of Uvalde, Texas, has set up roots in Austin, where he’s become a minority owner in the Verde.

McConaughey has played countless iconic roles from Dazed and Confused to Interstellar, plus way too many rom-coms to count. Not much of a player himself — he claims he set the record for most red cards as a goalkeeper in his youth league — McConaughey has done his best to spread the gospel of the beautiful game in the Lone Star State.

The Legally Blonde star became a part owner of Nashville SC in April 2022. Reese Witherspoon grew up in Nashville before moving to LA and becoming one of the world’s most famous actresses, winning an Academy Award for best actress for her role in Walk The Line.

Witherspoon became an owner of the club on the same day as Tennessee Titans running back Derrick Henry. Her husband, Jim Toth, is also a part owner.

Drew Carey might not seem as glamorous as the others on this list, but he’s no doubt a Hollywood celebrity, having starred in The Drew Carey Show before going on to host The Price Is Right.

Carey is a minority owner of the Sounders along with fellow famous folks Ken Griffey Jr., Russell Wilson, Ciara and Macklemore. Carey is actually a big soccer fan, counting himself as a supporter of Barcelona, Rangers and the U.S. national teams.

The final member of our list of celebrity soccer owners didn’t make his fame as an actor, as David Beckham kind of fell into it as one of the world’s biggest superstars who happened to play in Los Angeles for six seasons. The former footballing legend is known more for his good looks and celebrity lifestyle than his soccer skills.

Becks, married to Spice Girl Victoria Beckham, has appeared in King Arthur: Legend of the Sword and The Man From U.N.C.L.E., plus a variety of cameos. He’s currently the president and co-owner of Inter Miami, where he’s hired friend and former teammate Phil Neville as head coach. Both of their sons play Inter Miami CF II in MLS Next Pro. 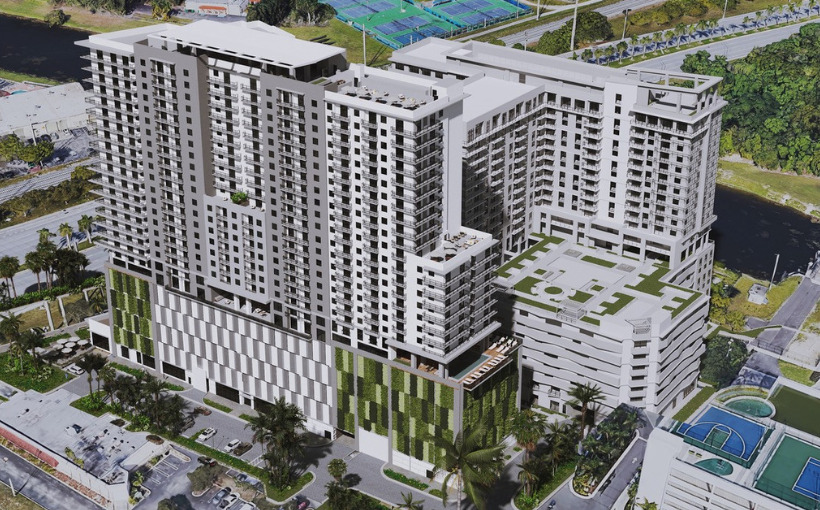