The Miami football game at Texas A&M on September 17 was named in a list of “Ten September College Football Games We Can’t Wait to See” from Richard Johnson of Sports Illustrated. Miami and Texas A&M are one of four week three games named by Johnson. Texas A&M will be the first big test of the Mario Cristobal era for Miami.

Miami is playing Texas A&M for the first time since the Hurricanes defeated the Aggies 41-23 in College Station in 2008. That was the second game of a home and home between Miami and Texas A&M. Miami won 34-17 in 2007 in Miami. Texas A&M defeated Miami 70-14 in 1944 in the programs’ only other meeting.

Miami finished the 2021 season 7-5, Texas A&M 8-4. Cristobal comes to Miami after leading Oregon to a 35-13 record in four seasons. Jimbo Fisher is 34-14 in four seasons at Texas A&M. The Aggies finished 8-1 during the Covid shortened season and just barely missed out on a College Football Playoff berth.

“For different reasons, these two programs need statement wins. For Miami: It’s a new era with a new coach (Mario Cristobal) and a promising quarterback (Tyler Van Dyke). For A&M, it’s likely to enter the season as a dark-horse darling to make the Playoff.

Alabama looms as usual later on for the Aggies, but beating Miami in Week 3 could set an early tone.”

A win at Texas A&M would be impressive for Miami three games into the Cristobal era. Cristobal has quickly remade the Miami football roster. Miami signed a top 15 freshman class and the Hurricanes’ transfers rank in the top 10 collectively. Texas A&M signed the second-ranked class behind Alabama.

The Miami game at Texas A&M is the first of two marquee games for the Hurricanes during the 2022 season. Miami will play at Clemson on November 19. Miami will have an opportunity to be in the national spotlight with the games at Clemson and Texas A&M. It will also be a chance for Van Dyke to make a Heisman Trophy statement. 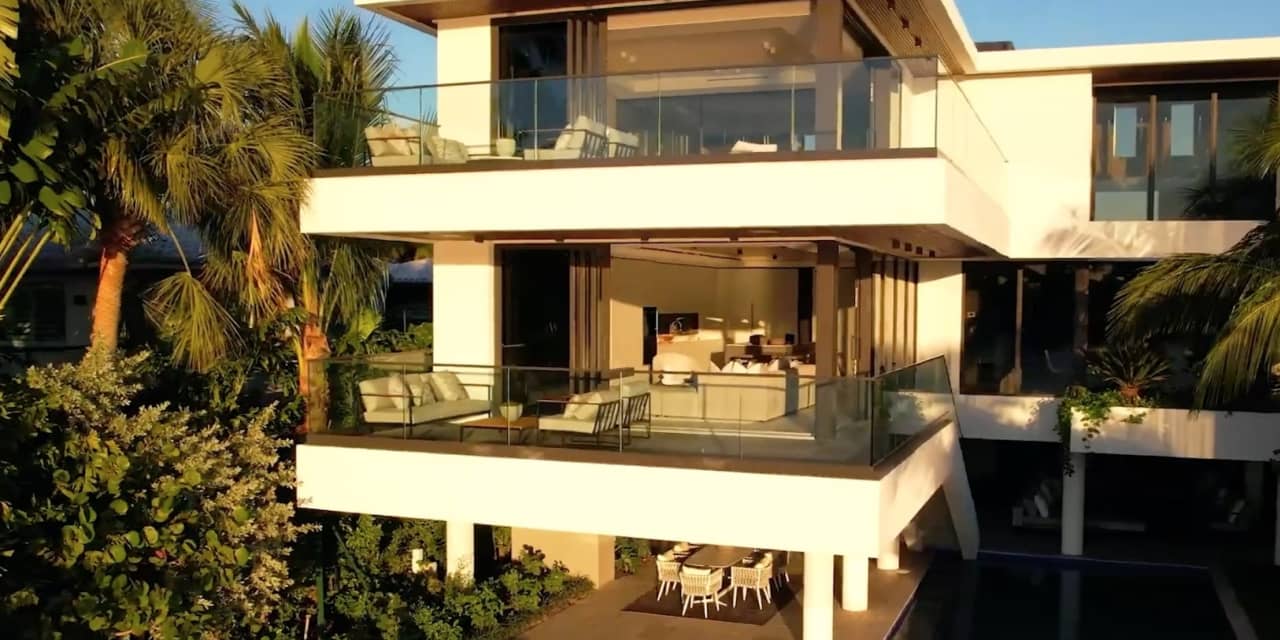