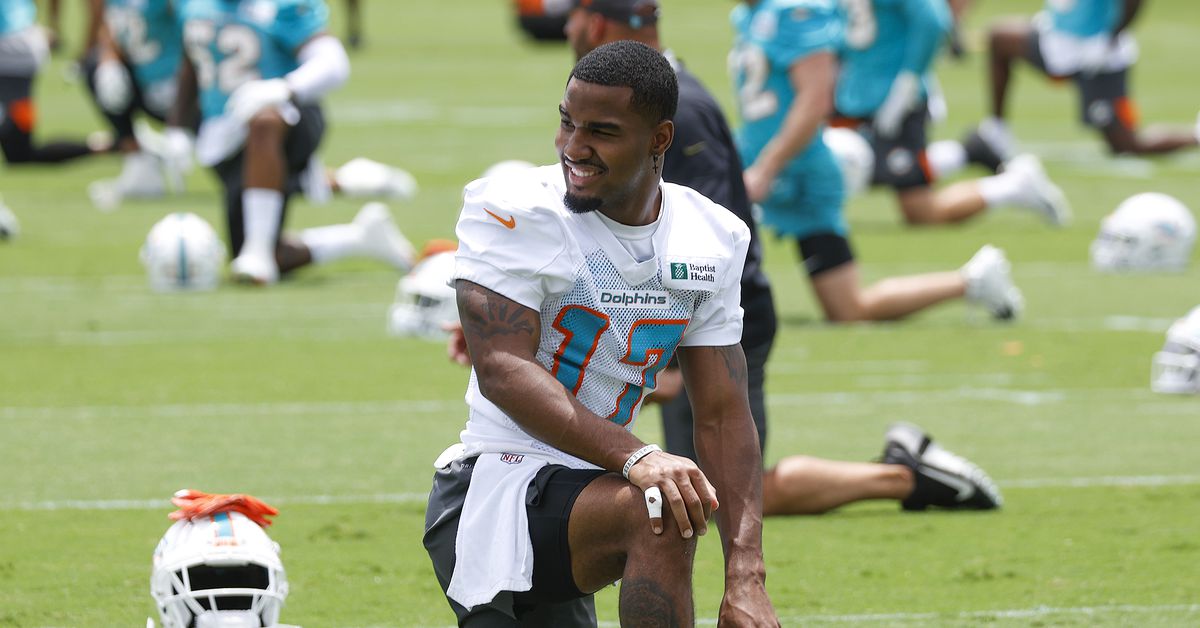 After a short time away and a few technical issues, Jake Mendel (@JMendel94) and I (@Houtz) are back to bring you a brand new episode of SBNation’s official Miami Dolphins podcast, Phinsider Radio: The Jake and Josh Show.

In this episode, Jake and I discuss how we feel after the first two weeks of OTAs (Organized Team Activities), the lineage of Miami’s orange MVP practice jersey, Zach Sieler, and we try to project how Mike McDaniel may utilize his star wide receivers Tyreek Hill and Jaylen Waddle in 2022.

Other things we discuss in this episode include:

Let us know what you think in the comments section below!

I hope you’re having a terrific Tuesday.

(P.S. Jake and I tried to record this episode last week, but my four-month-old would not allow it. Then, after we finally did record the podcast, the site was down (megaphone), and we had to wait a day before finally being able to upload it. We apologize for any inconvenience this may have caused you. #FINSUP!) 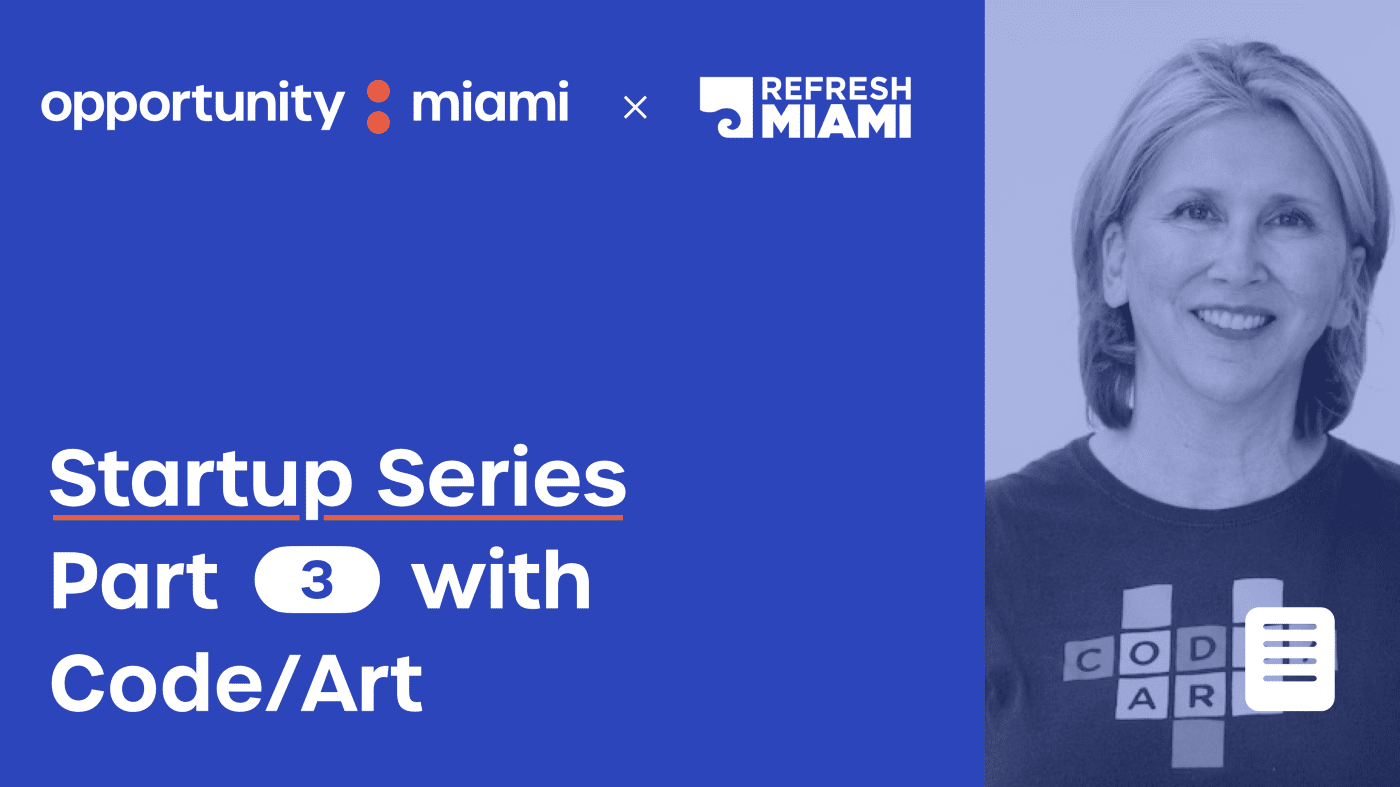