MIAMI (CBSMiami) – A former Everglades High School teacher is being held without bond at the Broward County Jail following accusations of sex with a student.

The victim initially reported it to police in 2020. She told law enforcement she and Menendez had sex on several occasions as early as 2017, according to the arrest affidavit.

The former teacher is facing five charges of sexual battery on a victim over 12 and under 18.

Records show he had been working and living in Denver after leaving Broward County.

MORE NEWS: Pediatric psychologist: Better access to mental health resources a must as firearms become leading cause of death in children

Investigators believe that there could be other victims and are asking anyone with information to contact Broward Crime Stoppers at 954-493-8477. 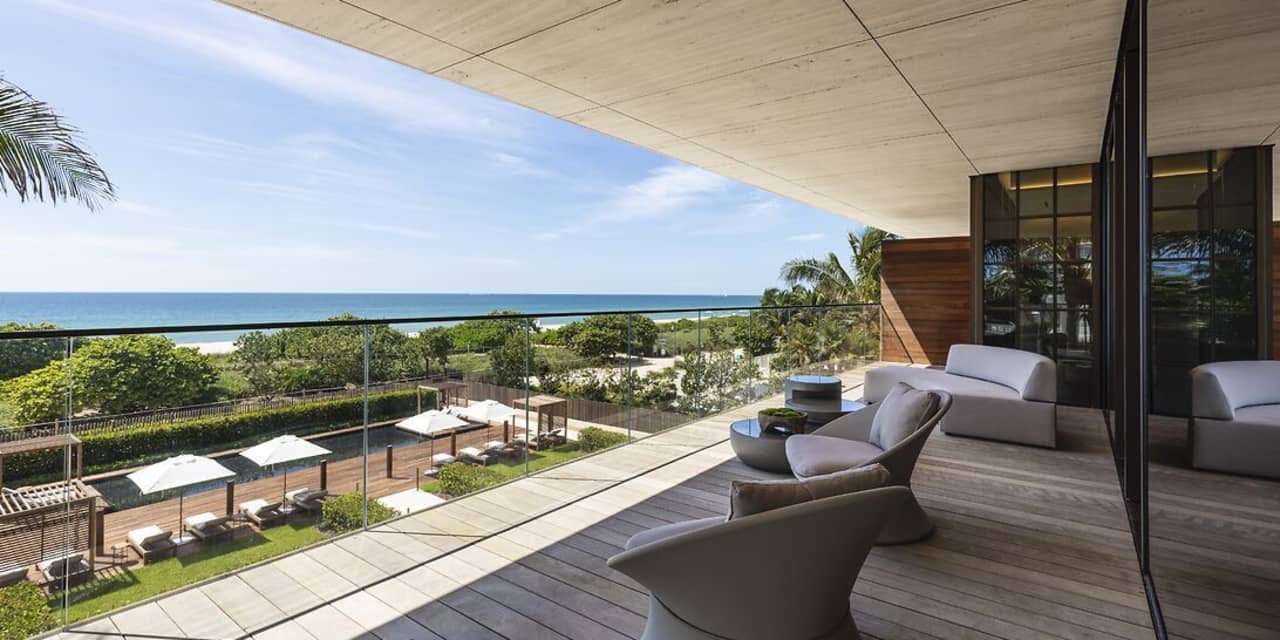 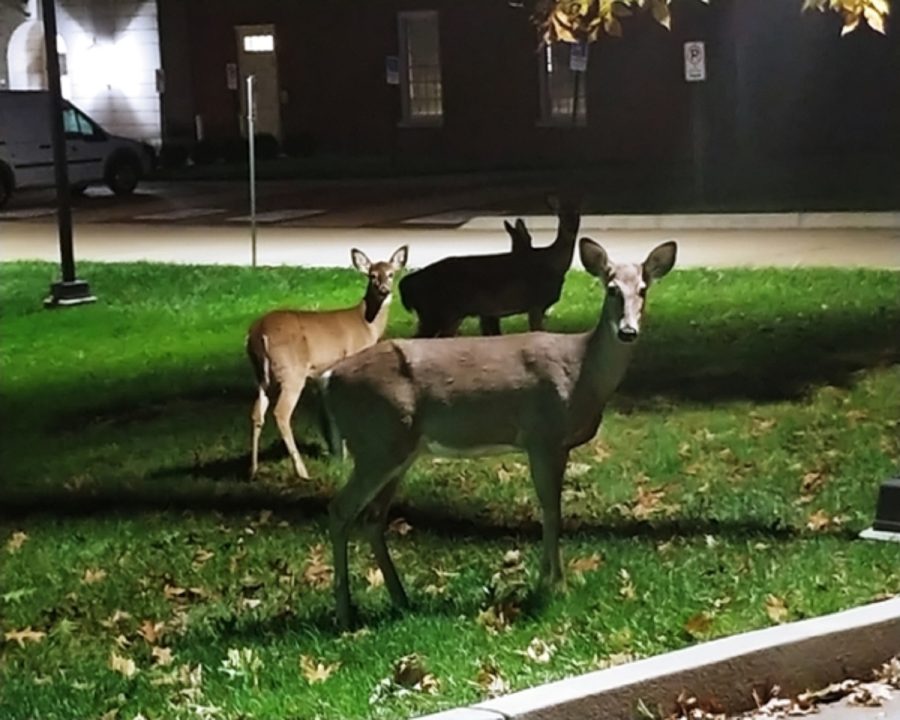