Fort Myers is cementing itself as one of the most overvalued housing markets, according to the monthly Beracha and Johnson Housing Market Ranking from Florida Atlantic University (FAU).

FAU released its monthly report on Tuesday, noting that major housing markets in the Sunshine state continue to be hammered by the ongoing housing crisis. Fort Myers, a popular vacation and retirement haven south of Tampa, remains the most overvalued housing market in Florida, and ranks 8th in the country — moving into the top 10 for the first time.

No. 2 Austin, Texas is quickly gaining ground, with buyers paying 67.70% more than they should. Buyers in Ogden, Utah (64.73%) and Las Vegas (61.48%) also are paying significant premiums to live there. Additionally, Atlanta (No. 5), Phoenix (No. 6) and Provo (No. 7) lead a contingent of communities overvalued by more than 50 percent.

A looming slowdown could help people priced out of the market get into homes, but it also may be a serious concern for some consumers, Johnson added.

“If we’re not at the peak of the current housing cycle, we’re awfully close,” he added. “Recent buyers in many of these cities may have to endure stagnant or falling home values while the market settles – and that’s not what they want to hear if they had planned to resell anytime soon.”

Each month, Johnson and Eli Beracha, Ph.D., of FIU’s Hollo School of Real Estate, rank the most overvalued housing markets of America’s 100 largest metros by determining the premiums buyers are paying. The larger the premium, the more overpriced a market is. The researchers’ data dates back to 1996 and covers single-family homes, townhomes, condominiums and co-ops.

Key Biscayne’s real estate market is hot; here is what has sold in the last 4 weeks | News 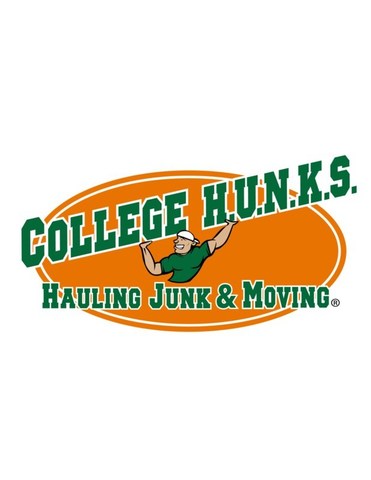 At What Point Do You Put Up Hurricane Shutters?