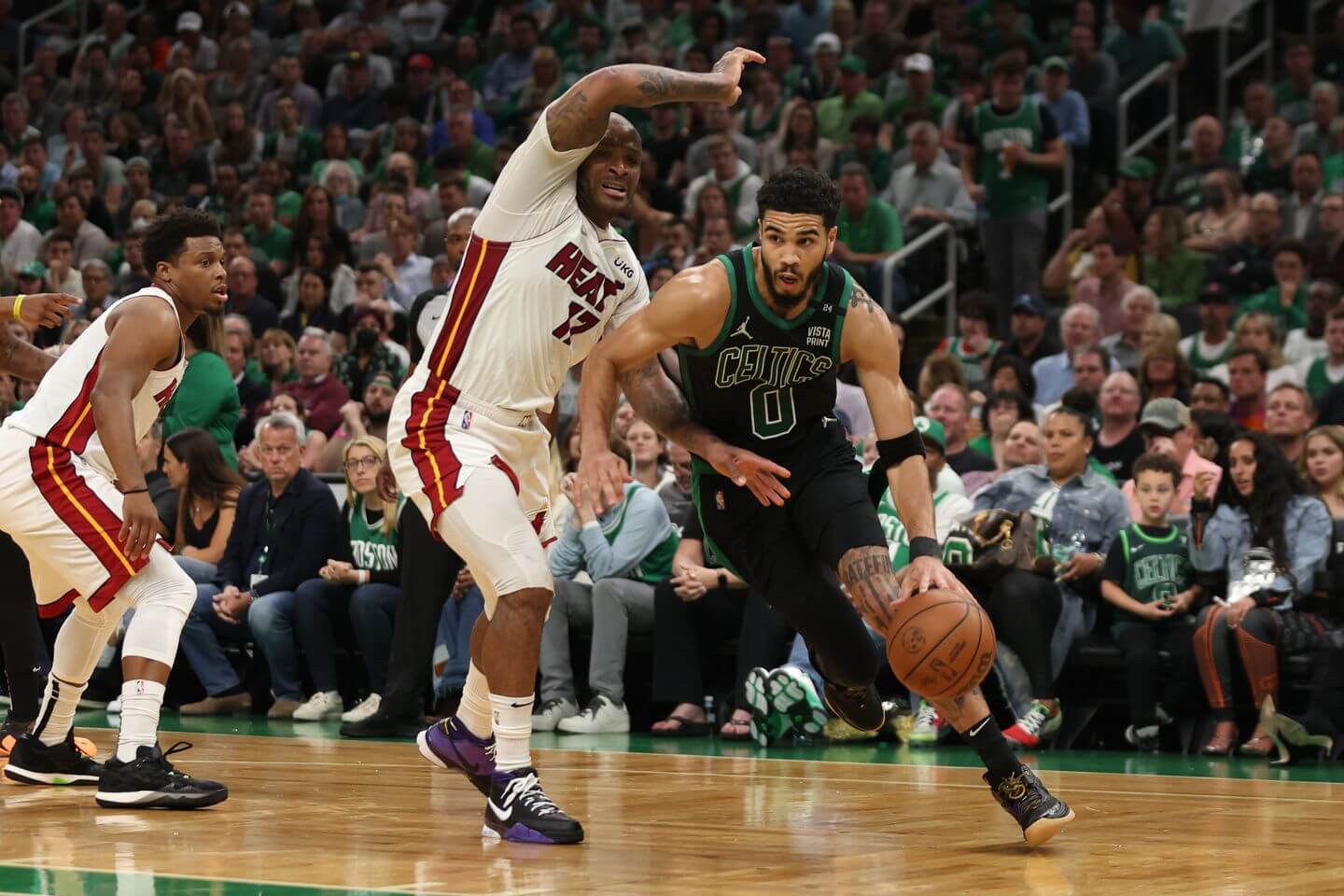 The Boston Celtics have an opportunity to advance to the NBA Finals for the first time since 2010 if they can win on their home floor Friday night in Game 6. On Wednesday, the Celtics defeated the Heat 93-80 in Game 5 to take a 3-2 series lead. Follow The Athletic’s Game 6 live coverage here.

After the first quarter, the Heat lead the Celtics 29-22 behind Jimmy Butler’s 12 points, five rebounds, and four assists.

The Heat tied the game at 46 with less than 45 seconds remaining in the half and hung onto that lead before ending the half 48-46. Butler notched 21 points in the first half and went 7-for-15.

What time is Game 6?

How to watch Celtics vs Heat: Streaming and channels

The Athletic may receive an affiliate commission if you open an account with Fubo TV or Hulu through links contained in this content.

What are the odds for Heat vs. Celtics?

The Celtics are 8.5-point favorites, according to BetMGM. 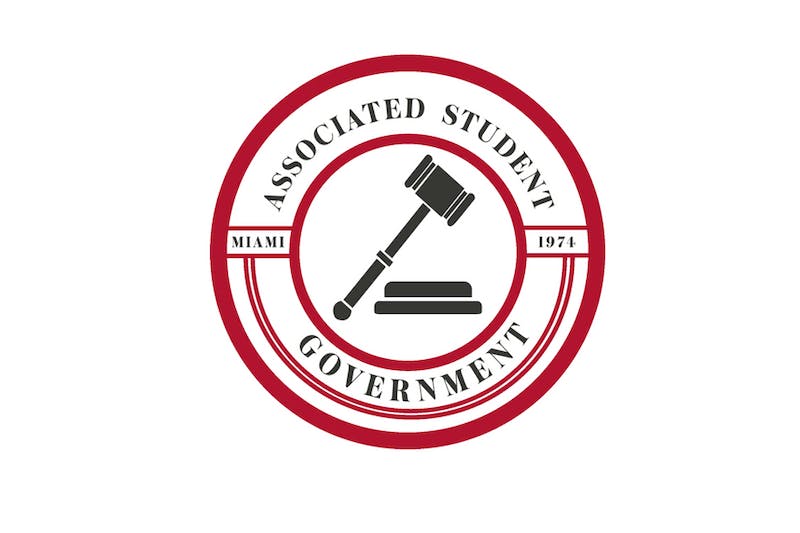 ASG holds its first round of cabinet elections 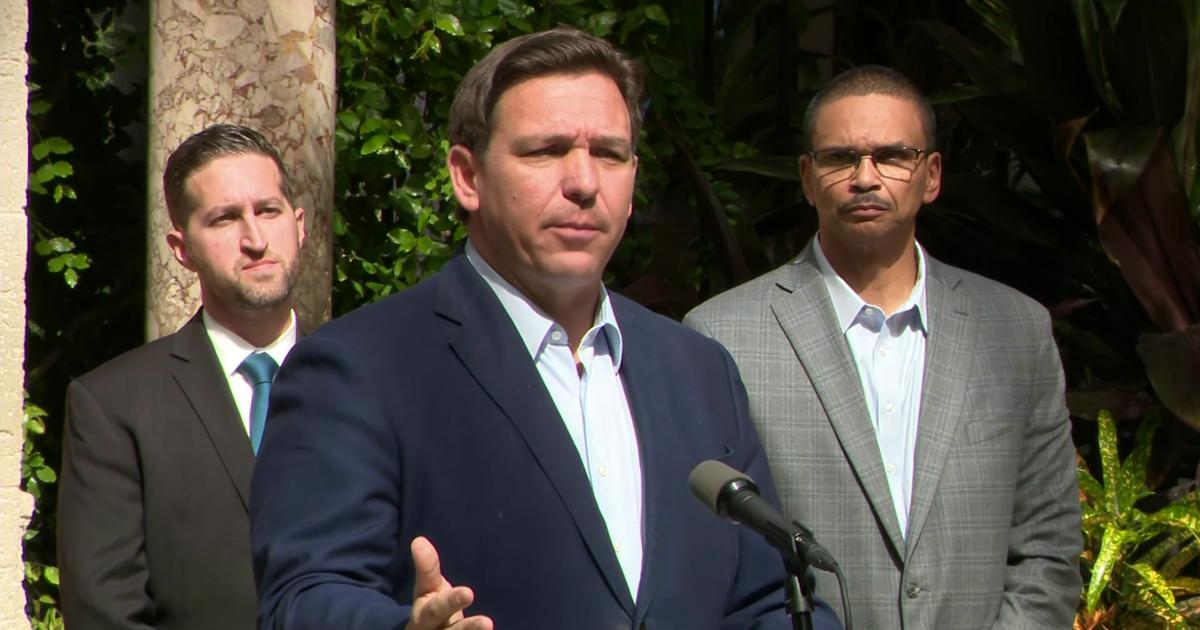 Biggest need Miami must address at the 2022 NBA Trade Deadline