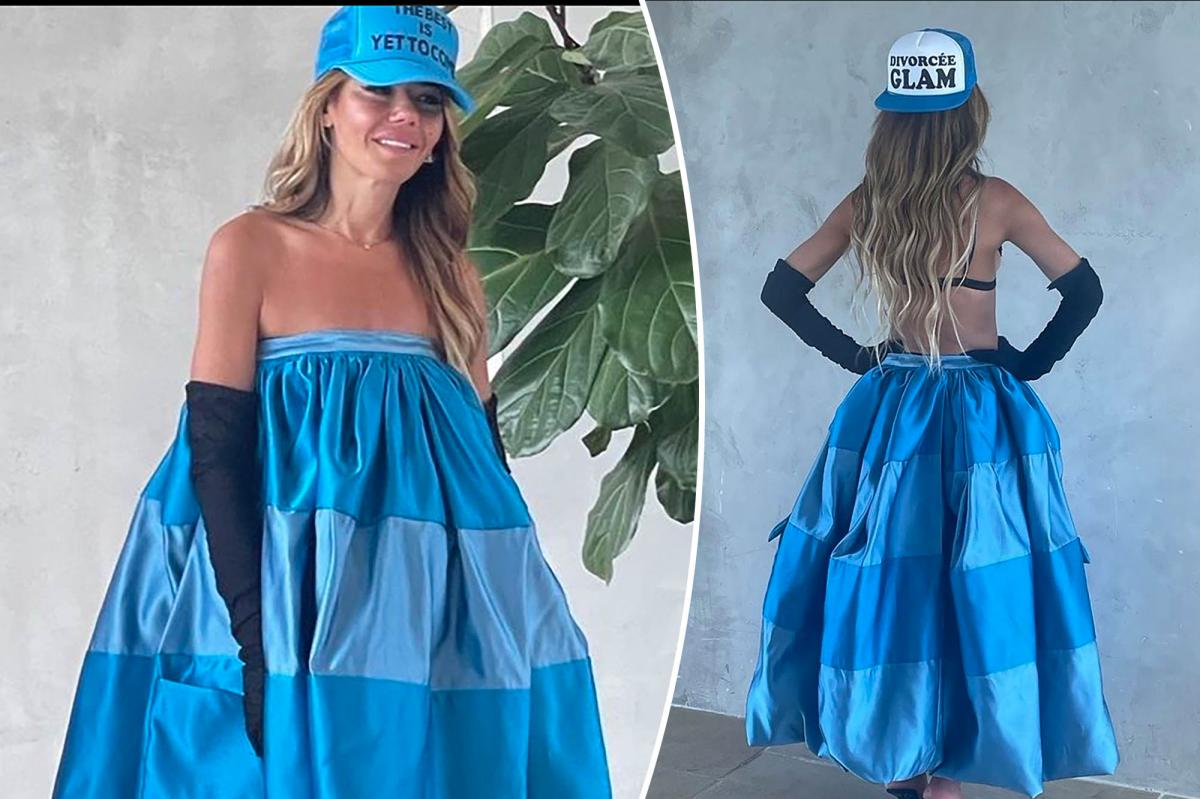 Libbie Mugrabi took a pair of scissors to a Balenciaga dress she bought in Miami to create three new garments on the spot, we hear.

A spy said the move “caused the staff to gasp as she cut the dress up into three separate pieces.”

Mugrabi — the ex of billionaire art scion David Mugrabi, who now designs her own streetwear hat line — apparently “slashed out the iconic blue dress’ bustier and blue tutu to turn one dress into three different outfits,” a spy said.

Luckily, “the shocked staff actually loved it in the end,” our source told us. (Hey, as long as the charge cleared!)

Mugrabi then paired the innovatively chopped-up looks with her line of signature trucker hats — including one that said, “Divorcée Glam” — during a photo shoot for UK outlet The Times Magazine.

At a nearby table, we hear supermodel Naomi Campbell was with British Vogue editor Edward Enninful. ­

Mugrabi also met with brass from London’s Victoria and Albert Museum’s Fashion in Motion program, which she underwrites with additional support from L’Oréal and MAC.

She and her ex settled their divorce case in 2020, but she then reopened the contentious split last year. They were still arguing over art by Warhol and Basquiat, plus a vintage Ferrari at the time.

Cardi B and Kanye West shot a video together at the Balenciaga store in Miami’s Design District this year, Page Six Style reported. West has also been spotted regularly shopping at the same shop, and the rapper hit the brand’s Bal Harbour Shops location recently with his gal pal Chaney Jones.