CORAL GABLES, Fla. — The eighth-ranked Notre Dame baseball team (33-12, 16-10) had one of its best pitching performances of the season as the Irish shut out ninth-ranked Miami (38-16, 19-10), 5-0, at Alex Rodriguez Park Friday night. It was the first time the Hurricanes have been shutout this season and the third time the Irish have shut out an opponent this year.

Austin Temple tossed a gem for the Irish back in his home state. The Florida native threw 6.0 scoreless innings against the Canes, struck out five and allowed just one hit on the night. It was his longest start against an ACC opponent this season and his second longest start of the year. Will Mercer tossed 2.1 scoreless innings of relief and Alex Rao picked up the final out to earn his second save of the season.

The Irish struck first once again Friday night and it was the long ball to begin an inning. Zyska launched his ninth home run of the season and put the Irish up 1-0.

The score stayed that way until the top of the fifth when the Irish got their second home run of the night. Brannigan hit a moonshot that just cleared the wall in left for a two-run homer. His seventh home run of the season gave the Irish a 3-0 lead.

The Canes were threatening in the seventh as they brought the tying run to the plate and the Irish went to their bullpen. Will Mercer came on and induced a 4-6-3 double play to end the inning and keep Miami off the scoreboard.

The series will be on the line for the rubber match Saturday afternoon. The regular season finale between the two teams is set for a 1 p.m. ET and will be streamed on the ACC Network Extra. After Saturday’s action, the seeding will be finalized for the 2022 ACC Championship, which begins on Tuesday, May 24 in Charlotte. 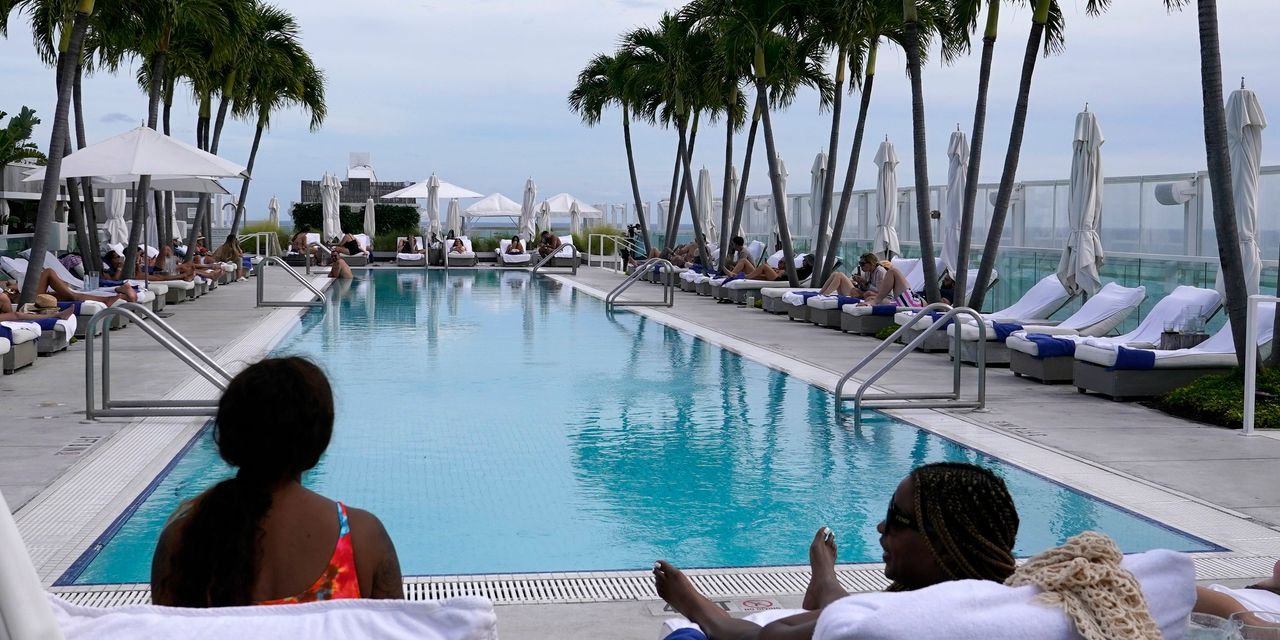 Blockchain by the Pool in Business-Friendly Miami 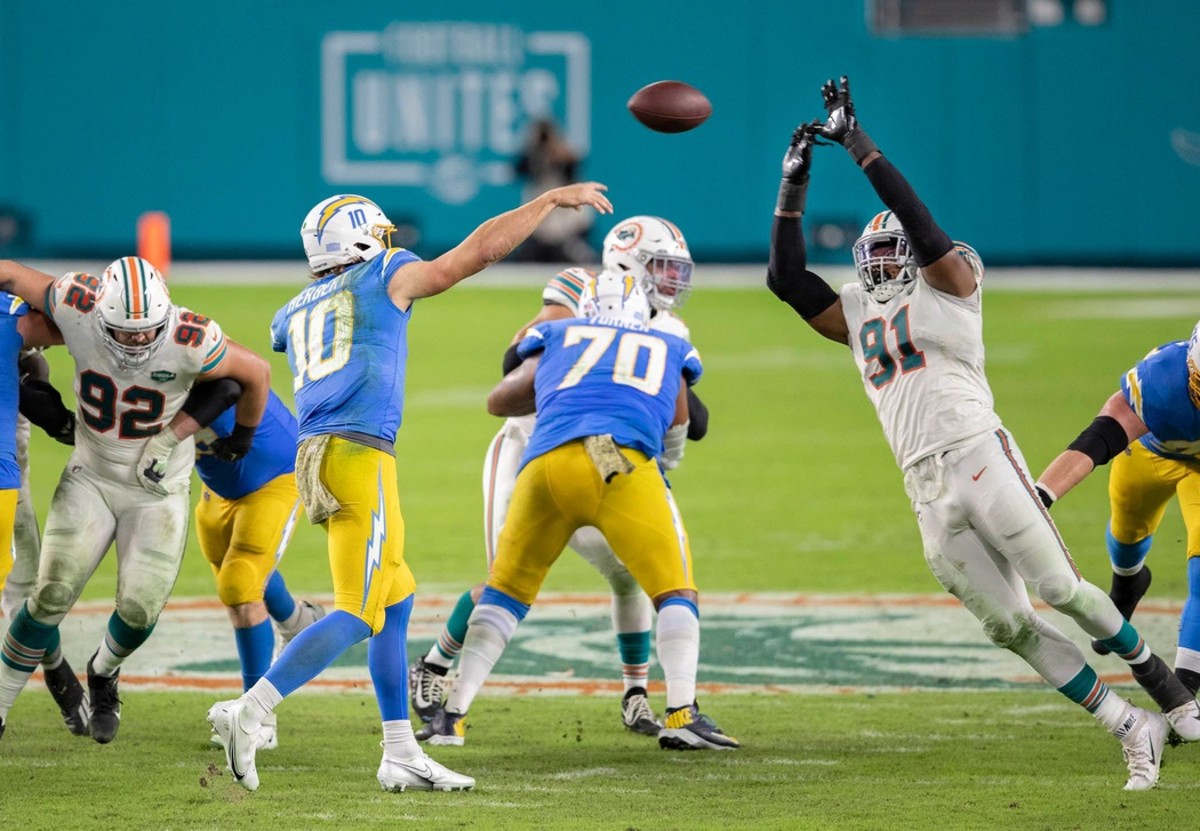