UNION TOWNSHIP — One person was taken to the hospital by medical helicopter after a crash in Union Township Friday night.

Crews were called to a two-car accident on Milton-Potsdam Road and South Range Line Road around 8:40 p.m.

According to Miami County dispatch, one person was taken to the hospital by medical helicopter and one was taken by ambulance.

Six people were injured in total but not all were taken to the hospital, according to dispatch.

We are working to learn the conditions of those injured and what led up to the crash.

We will update this story as we learn more. 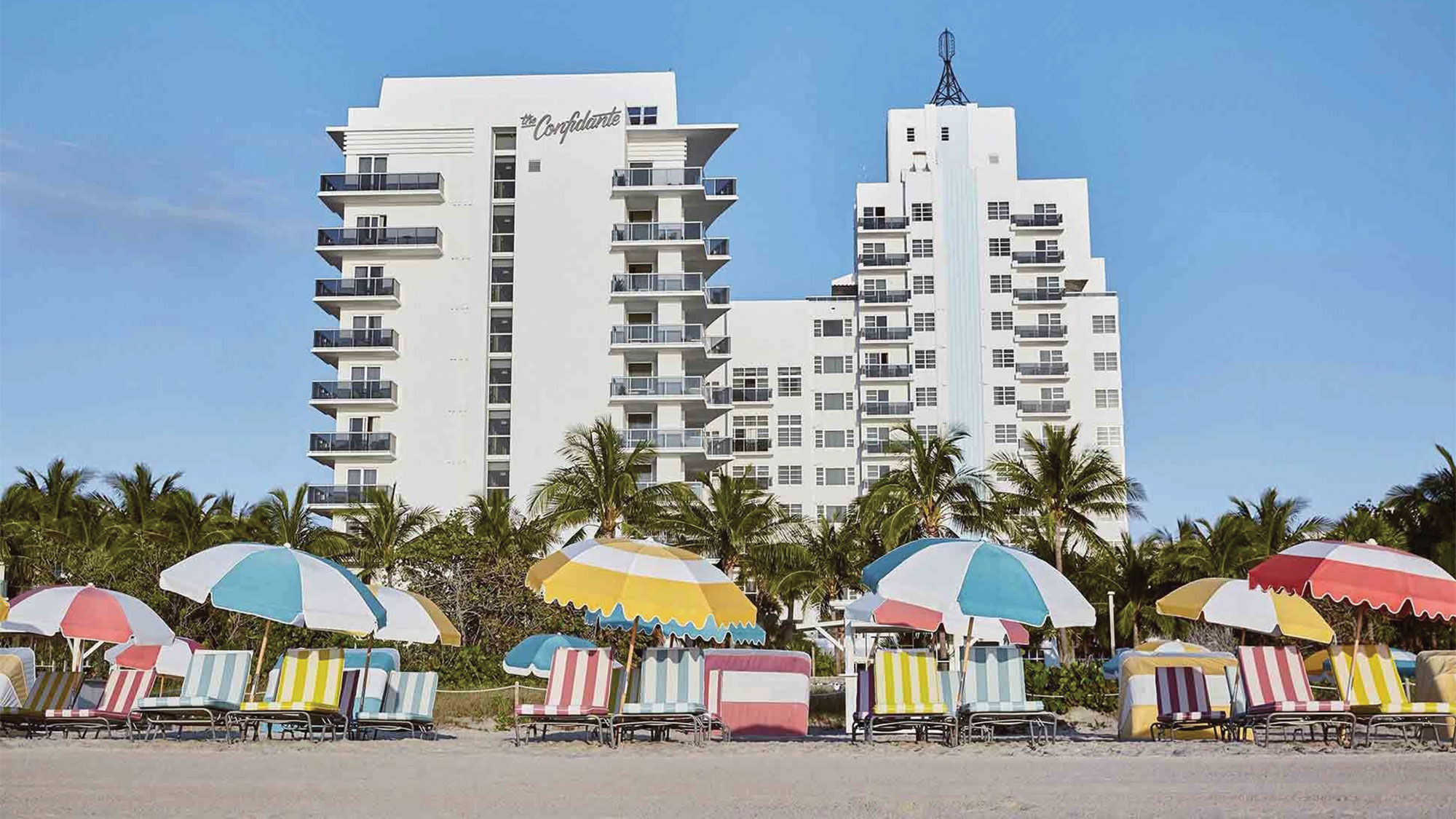 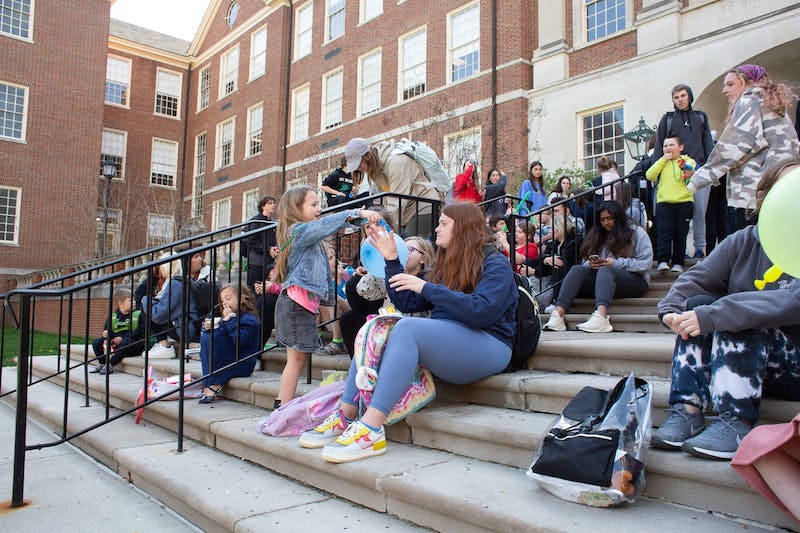