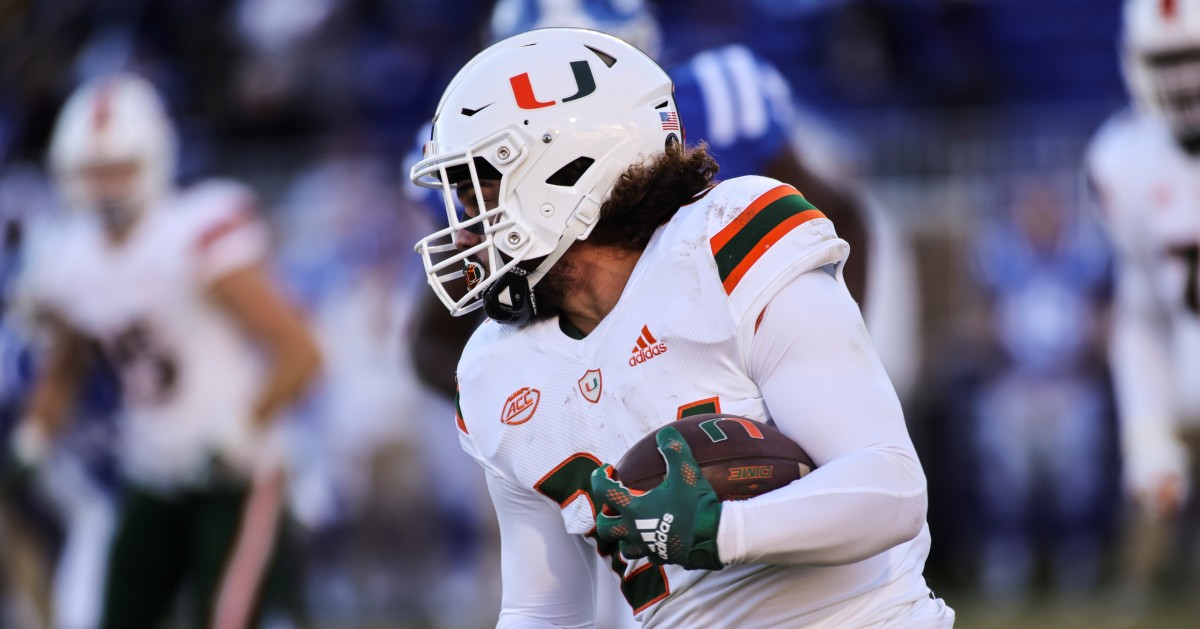 Virginia football’s running back room received a much-needed reinforcement from the transfer portal as Miami running back Cody Brown announced his commitment to Virginia on Wednesday night.

Brown, a 5’11”, 215-pound tailback from Lilburn, Georgia, appeared in ten games as a freshman for the Hurricanes. He carried the ball 34 times for 139 total yards and scored three touchdowns while averaging 4.1 yards per carry.

Originally a four-star prospect coming out of high school, Brown was rated the No. 12 running back in the country by ESPN and rushed for over 1,500 yards in each of his last three seasons at Parkview High School in Georgia.

Fifth-year running back Ronnie Walker Jr. suffered an injury during spring practice in early April that will keep him off the field for an extended period of time, leaving the Cavaliers a little thin at the running back position. The commitment of Cody Brown will certainly go a long way towards supplementing Virginia’s depth at running back. Brown transfers to Virginia with three years of eligibility remaining.

UVA Basketball in the Mix for Georgetown Transfer Don Carey 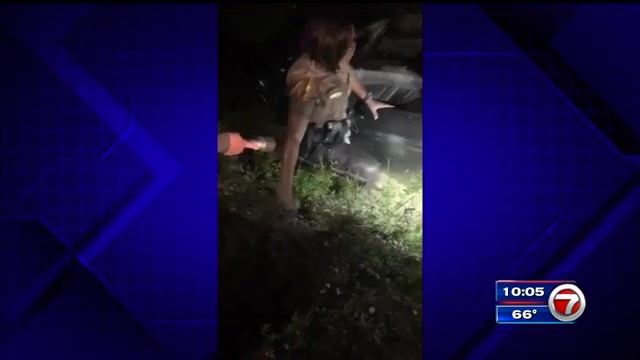 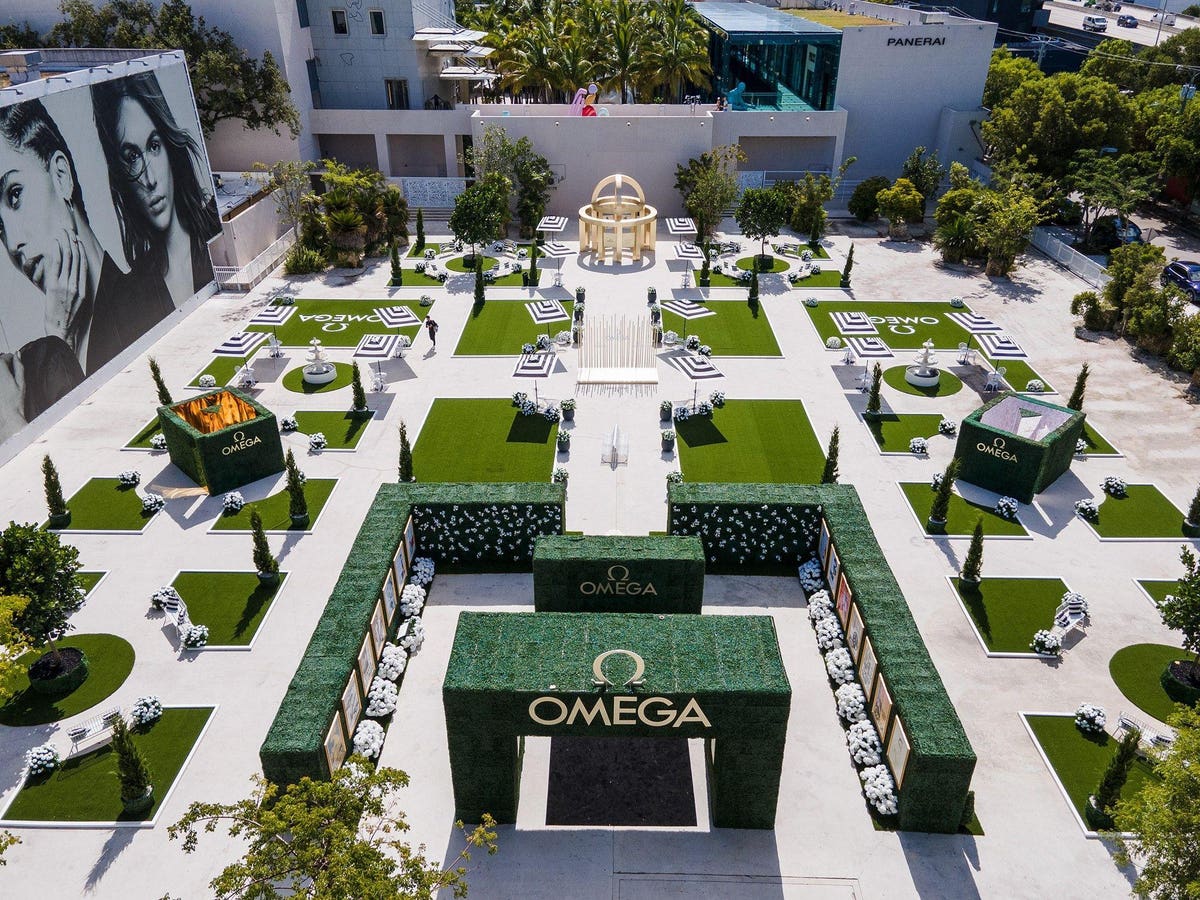