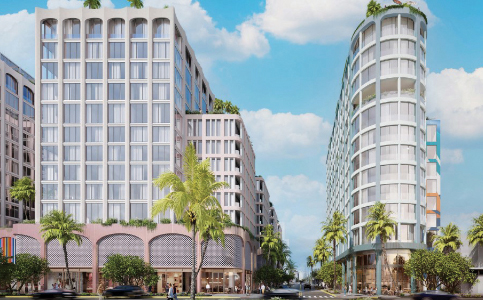 A developer plans to construct a major mixed-use residential project that will include new office space and nearly 40,000 square feet of commercial uses in the Wynwood Arts District.

The project was considered April 20 by the city’s Urban Development Review Board. In a rare split vote, the project was recommended for approval on a vote of 3 to 2.

Those voting against the project criticized the size and massing of the project.

The owner-developer is identified as LIV WRK Sol Wynwood LLC.

Two buildings are proposed, with a total floor area of 922,466 square feet, on property between Northwest 24th and 25th streets.

The 2400 parcel will be developed with an 8- to 12-story building, consisting of 420 multifamily residential units and 59,461 square feet of offices above 29,057 square feet of ground floor commercial-retail, a mix of modern amenity spaces and on-site parking.

The parcel at 2500 N Miami Ave. will be developed as an 8 to 12 story apartment/hotel, with 122 dwelling units, above 8,996 square feet of ground floor commercial-retail space.

Attorney Steve Wernick, representing the developer, said the property includes the former site of the Downtown Tow Yard and is a prime redevelopment site.

In a letter he wrote, “Applicant seeks to reimagine this former tow yard, previously closed off to the neighborhood and where few willingly set foot – as an inviting urban mixed-use campus to live, work, shop and play.”

He said the location and existing conditions of the properties are a reminder of Wynwood as a former industrial district, and that large swaths of Wynwood are still awaiting reinvestment and redevelopment into the mixed-use neighborhood envisioned through the stakeholder-led Wynwood Neighborhood Revitalization District, or NRD-1.

“LIVWRK’s aim is to bridge the gap between infrastructure and culture and to create thriving ecosystems,” he wrote.

“LIVWRK views the unique opportunity of developing in the Wynwood neighborhood as an excellent environment for collaboration and community building. Over the past eight years, LIVWRK has a total of 6-plus million SF of development experience,” said Mr. Wernick.

He said the project is incorporating a generous cross-block pedestrian passage, with limited vehicular access.

LIVWRK hired Morris Adjmi Architects of New York as design architect, with MKDA Florida as the architect of record.

Mr. Wernick noted the project was presented to the Wynwood Design Review Committee, which recommended approval with recommendations including: rethink design of the art on the podium to be more industrial-looking; pull/integrate artwork into the paseo; revisit the design of the storefront columns.

While the project received praise from three of the advisory board members, two objected. Robert Behar said he respectfully disagrees with his colleagues.

“I look at this project and it has nothing to do with South Florida,” he said.

Mr. Behar was critical of the massing. “I see this project as out of context, out of scale for this neighborhood.”

Board member Dean Lewis agreed and said, “I cannot tell you that’s a Wynwood project, there’s a lack of indigenous architecture … It’s a pity. You obviously have the talent to handle this scale of project.”

The three votes to recommend approval were from Chair Ignacio Permuy and members Ligia Ines Labrada and Gia Zapattini.

Ms. Zapattini called the project “spectacular … very sophisticated, very elegant.” She said she loved the attention to detail in the façades.

She did recommend extensive landscaping, including into the pedestrian paseo. And she recommended landscaping and bollards and other design elements into the paseo to help direct and slow the limited vehicular traffic.

“Congratulations. I think it’s a beautiful project,” she said.

Ms. Labrada called the design a welcome style. “It is a beautiful entrance to what is the east side of Wynwood,” she said.

“I think you’ve done a very good job in massing, articulating the massing, and in breaking it up,” said Mr. Permuy.

“I think you’ve done an exceptional job in a complex site and program,” he said.

The motion to recommend approval incorporated the recommendations from the design committee, and included a recommendation to add height to the entry of the paseo and bring artwork deeper into the passageway.

The developer is requesting warrants and several waivers, including to allow for up to 90% lot coverage; limited vehicular access in a cross-block passage; 30% transit corridor reduction in required parking; increased residential floorplate by up to 10%; no setback on lots with depth of less than 100 feet; parking in mezzanine level; 10% adjustment to minimum drive aisle width to allow for 22 feet; rooftop projections above maximum height; and more. 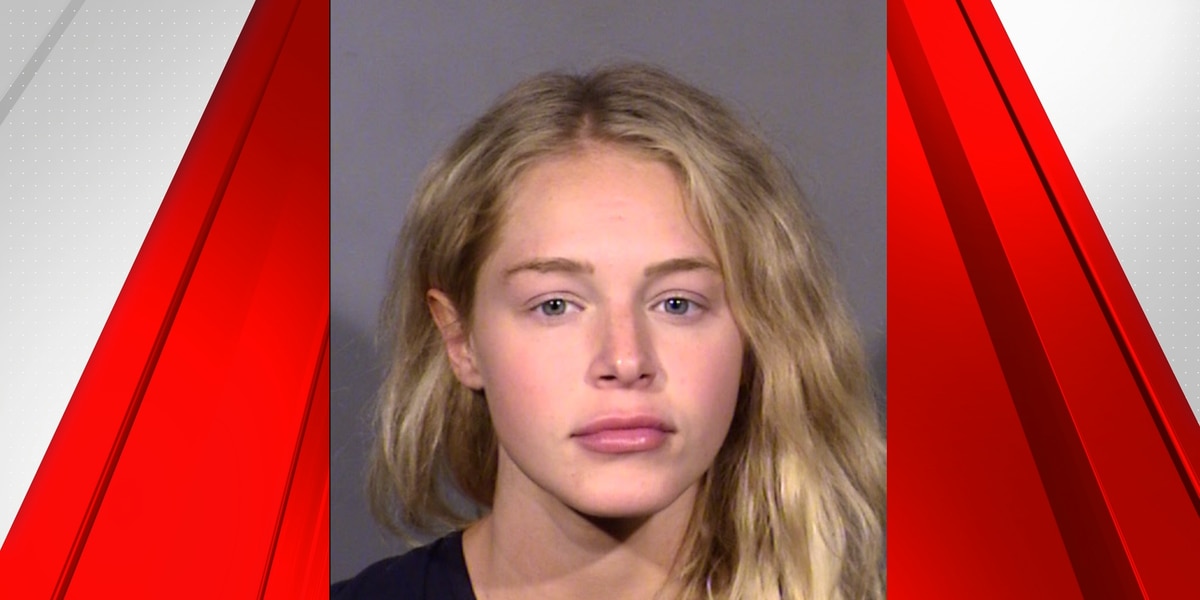