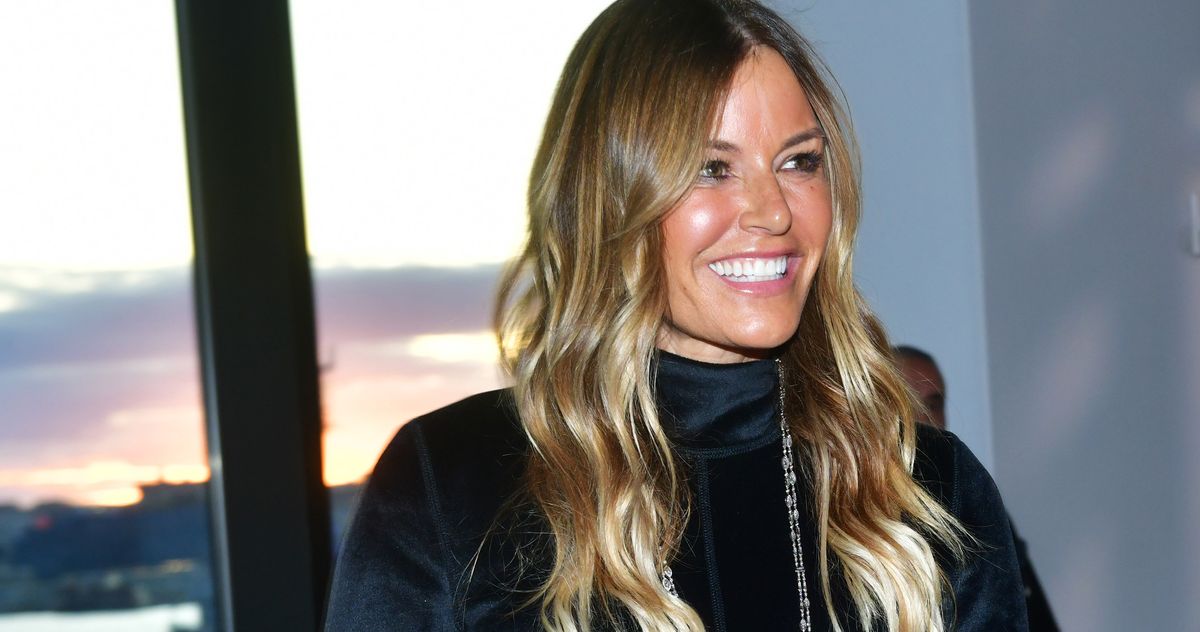 Kelly Killoren Bensimon, former model, Real Housewife of New York City, and author of Assouline books about bikinis and the Hamptons, has spent the past few years carving out a career as a real-estate agent. As it turns out, she’s pretty good at it. Bensimon sold $110 million in real estate last year, which included a $41 million off-market deal, and was declared Douglas Elliman’s Rookie of the Year. Now Bensimon, who joined Douglas Elliman’s Holly Parker team in 2019, is launching her own six-person team. Where did she come from, how did she rise in the real-estate industry, and what (and how) is she selling?

Why was Bensimon on the Real Housewives? Bensimon, whose first modeling job as a teenager was for Tyson chicken, came from a prosperous midwestern family. After moving to New York, she worked as a house model for Donna Karan, as a reporter for high-end lifestyle publications such as Gotham and Hamptons, edited Elle Accessories, and in 1997 married Elle photographer–creative director Gilles Bensimon; the couple divorced a decade later. “As a jet-set power couple, the Bensimons traveled between the capitals of fashion, between a loft in Soho and a Hamptons spread on Further Lane overflowing with Hermès beach towels,” according to a New York Times article about their breakup. A few years after the divorce, Bensimon appeared as a cast member on two seasons of The Real Housewives of New York City, on which she famously and epically clashed with Bethenny Frankel, culminating in the “Scary Island” episode. Bensimon joined after only one season of the show, before it became a massive, multicity franchise known for its spectacularly messy fights, but it was still clear at the time that anyone offering up their life to a reality-TV show was cannon fodder. Why sign up for that? “I wanted to put my name up there,” she told Harper’s Bazaar (which noted that her couch was cluttered with pillows made from Hermès scarves) in 2009. “I was like, it’s not enough for New York to know me. I wanted the rest of America to know me. I have a great life. I have a lot of fun. I’ve done amazing books.”

How did she end up as a real-estate agent? She decided to get her real-estate license in 2017, after her mother became ill and they decided to sell the family’s home in Rockford, Illinois. “I wanted to oversee things. When I sold my house in the Hamptons, I wasn’t really happy with the way the sale was handled,” she told me, but she wouldn’t go into the specifics about what she wasn’t happy with. (Perhaps it was the price: The 6,000-square-foot Further Lane house listed for $12 million in January 2012 but went into contract for less than half of that in October.) Bensimon spent about two weeks getting her real-estate license through an accelerated course. “Usually, it takes a lot longer than that, but it’s a testament to how I work,” she said. “Go in and get it.” She started with Dolly Lenz Real Estate that same year. She then went on to work at Warburg Realty, but in social media, not sales. “I didn’t really utilize my license until Douglas Elliman,” she said. “And then my first week at Douglas Elliman, I sold [an apartment at] 11 Beach for $8 million. It sounds like bragging, but it’s being at the right place. They understand my brand, how to maximize and utilize my contacts. Just like how I know who my clients are and speak their language.”

Who are her clients? “Titans of the world.” That is, people Bensimon knows from her “multi-hyphenate” career and life. “My clients have respect for me. They trust me; I protect them. They’ve known me for so long, have seen how hard I’ve worked throughout my life.”

What kind of listings does Bensimon have? So far, Bensimon has primarily focused on New York City, the Hamptons, and South Florida. “I try to focus on areas I know well. I quarantined in Palm Beach, and I spent hours walking through West Palm Beach, so I know it really well. I’ve spent a lot of time in Miami because I was a model in the Ice Age. The Hamptons, I’ve been going there since I was 15. New York, obviously,” she said. “Understanding the lifestyle is really, really important. Someone is not going to drop $40 million if they don’t know where they’re going.” Through Douglas Elliman’s Knight Frank network, she also has a listing in Paris and another in London.

Her team’s current listings on the Douglas Elliman site range from a $7.75 million townhouse in Brooklyn Heights to a $530,000 two-bedroom on Beekman Place. (Which would seem to be an unbelievably good deal, but the $4,795 monthly maintenance explains it.) There are also a few two-bedrooms in Long Island City. But those aren’t the real off-market whales or, in the Bensimon–team terminology, part of the “KKB reserve” listings — not for public consumption — that seem to make up a significant chunk of her sales. Last year, she brokered a $41 million deal at 150 Charles Street, connecting a client with a friend who decided to sell his five-bedroom apartment there.

How does she sell it? “I smile a lot, and I have a lot of energy, and I think that hopefully my enthusiasm will be contagious and people will respond to how much I love New York,” Bensimon told the Real Deal in 2019. Also, like many successful real-estate agents, she has a lot of rich friends: “She’s very well connected, and she knows New York,” Fredrik Eklund said in a Bravo interview. “Superhard worker and has insane connections,” another real-estate insider wrote to me. “I’m used to selling the best of the best, and that’s what I’m doing,” Bensimon said. “I’m also a really good listener. I listen to what my clients want and what my sellers need.”

She says people also find her through social media. “I work with a lot of people from Instagram. Look, Instagram is real. At one point, I put up a pair of mink slippers — it was for an event at my daughter’s school; I wanted to make something for the other mothers and wives that was fun — and I sold a thousand pairs in a few weeks,” she said. (The slippers were made by Pologeorgis.) “Four years later, I have a shearling outerwear line with them. It’s about mining your database, being connected with people you know, informing them they’re great, and congratulating them on things they do that are great. I spend a lot of time on Instagram liking what people do, because I really like what they do.”

Properties she specializes in: Bensimon claims not to have a niche, although obviously helping the titans of the world shop for properties in New York, the Hamptons, and Palm Beach is its own niche. “If I have a client that has a million-dollar apartment because her grandmother passed away, I’ll help them. I like it all,” she said. “I’m not one of those people who say, ‘I only work with the best of the best.’ I go in there and do everything. I’ve broken fingernails, I’ve cleaned toilets, I stage, I work with photographers. The world of real estate is not like TV; it’s a really grueling business. You don’t have your weekends. Traveling all over the world, getting the right deal for your client — it’s really difficult. You think something is going to happen, the buyer comes up, but then the seller doesn’t want to go, the board doesn’t want to accept them. There are so many dynamics.”