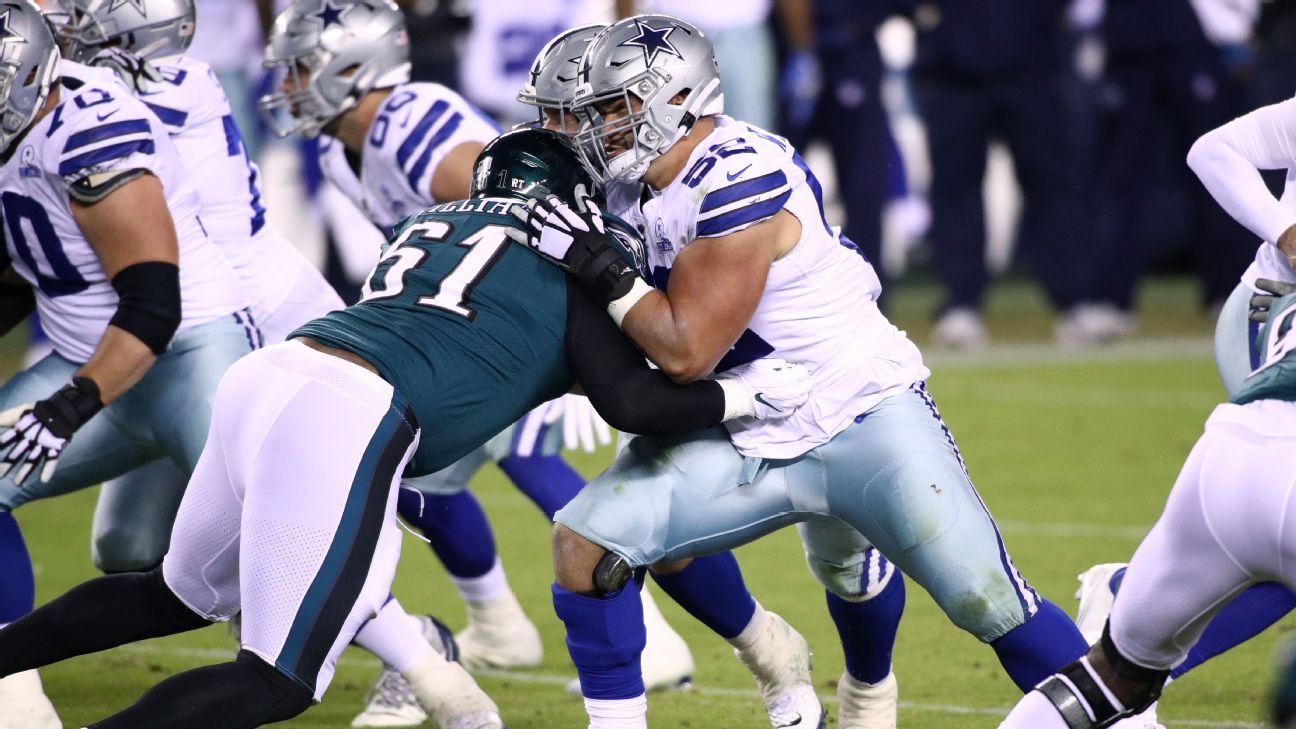 Williams, who became an immediate starter at left guard for Dallas after he was selected in the second round of the 2018 draft, had his 2021 season marred by penalties, getting flagged 12 times for 130 yards while having three penalties declined.

The penalties led to a brief benching in favor of Connor McGovern, but Williams, who turns 25 on May 12, regained his starting job down the stretch.

He also served as the Cowboys’ backup center at times, although he struggled with shotgun snaps during his preseason work.

Williams becomes the second Cowboys player to agree to a deal with Miami, following WR Cedrick Wilson on Monday, and the fourth offensive player in all — joining RB Chase Edmonds and backup QB Teddy Bridgewater — as Dolphins coach Mike McDaniel begins to remake the offense.

Williams has started 51 of his 57 games from 2018 to 2021 while playing alongside Pro Bowlers Tyron Smith, Travis Frederick and Zack Martin. He missed the final five games of the 2019 season with a torn anterior cruciate ligament. He returned the following season and played all but one snap. 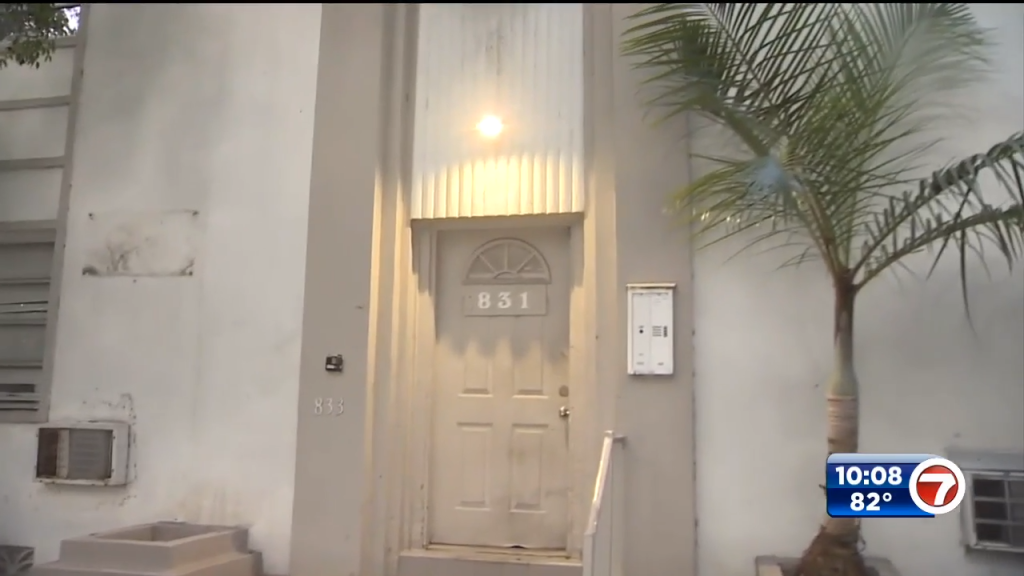 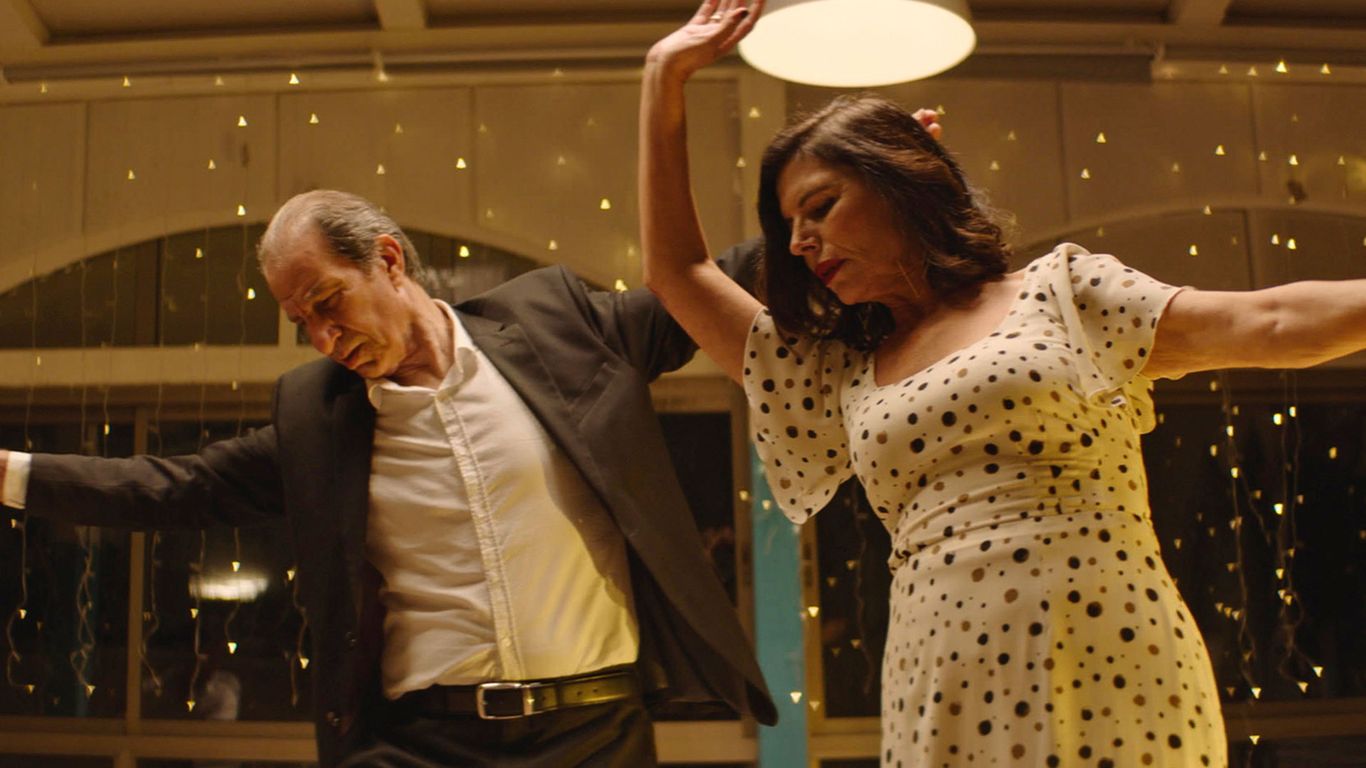