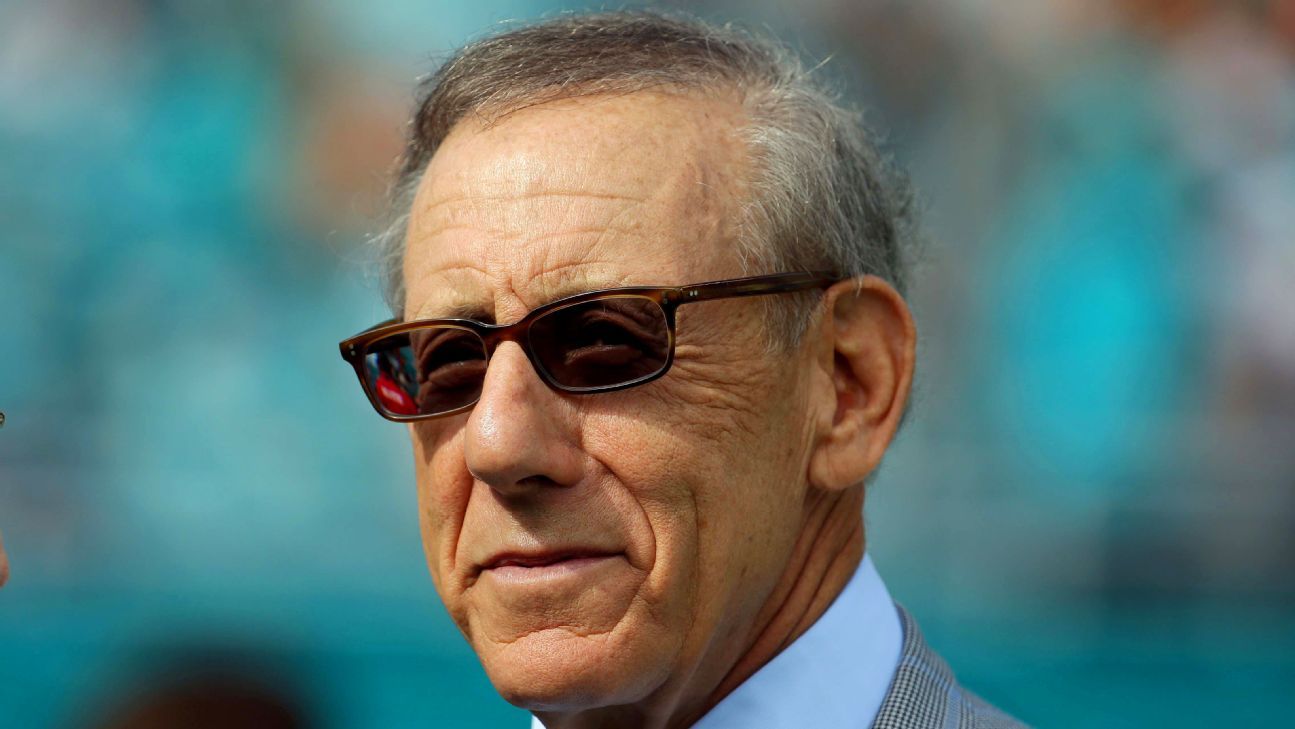 Miami Dolphins owner Stephen Ross responded late Wednesday night to allegations made by Brian Flores in a lawsuit a day earlier, calling them “false, malicious and defamatory” and promising to defend his “personal integrity” as well as that of the organization.

On Tuesday, Flores filed a lawsuit in Manhattan against the NFL and three teams — the Dolphins, New York Giants and Denver Broncos — alleging racial discrimination in hiring practices.

As part of the lawsuit, Flores alleges that Ross offered him $100,000 per loss during the 2019 season — his first as head coach — in an attempt to “tank” to strengthen the value of the Dolphins’ draft pick.

Miami fired Flores last month after three seasons with the team — including consecutive winning years in 2020 and ’21. Ross said the decision was made because of issues with the “collaboration” within the organization, but Flores alleges his firing stemmed from his refusal to tank in 2019.

Ross responded publicly to the allegations in the lawsuit for the first time Wednesday night.

“With regards to the allegations being made by Brian Flores, I am a man of honor and integrity and cannot let them stand without responding,” he said in a statement provided to multiple media outlets. “I take great personal exception to these malicious attacks, and the truth must be known. His allegations are false, malicious and defamatory. We understand there are media reports stating that the NFL intends to investigate his claims, and we will cooperate fully. I welcome that investigation and I am eager to defend my personal integrity, and the integrity and values of the entire Miami Dolphins organization, from these baseless, unfair and disparaging claims.”

The NFL issued a statement after the lawsuit came out, saying in part that Flores’ allegations were “without merit.” However, a league source told ESPN’s Chris Mortensen earlier Wednesday that that comment pertained only to accusations of discrimination in hiring practices. The source said the league will investigate allegations that Ross offered Flores money to lose games

Flores addressed the Ross allegations during an appearance on Get Up earlier Wednesday.

“That was a conversation about not doing as much as we needed to do in order to win football games,” he said. “Take a flight, go on vacation, I’ll give you $100,000 per loss — those were his exact words. I deal in truth, I tell the players this, as well. I’m gonna give you good news, bad news — but it’s going to be honest.

“To disrespect the game like that, trust was lost, and there were certainly some strained relationships, and ultimately, I think that was my demise in Miami.”

Miami Heat’s Path Through Eastern Conference Not An Easy One 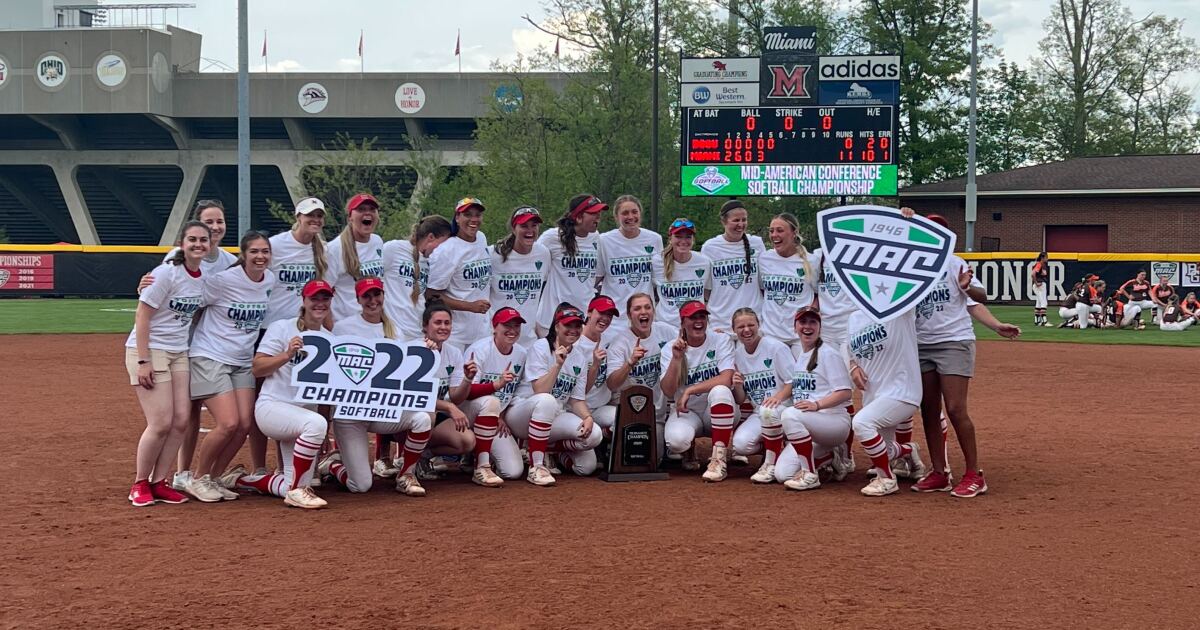