MIAMI (CBSMiami) – Omicron has become the dominant variant across the country and in South Florida. The CDC says omicron was responsible for 99% of the new COVID cases in the last week.

While symptoms of this variant are generally less severe, it is spreading more rapidly.

People getting sick as soon as just a few days after exposure.

“Miami-Dade County, for example, our rates have been five times higher than they were with the Delta variant, so there’s an incredible number of cases,” says Dr. Mary Jo Trepka, an infectious disease expert with FIU. “Even though, it seems, when people are infected with Omicron they have about half the risk of being hospitalized, because we have so many cases, hospitals are even more burdened than they were with the Delta variant that we saw over the summer.”

“When you have so many infections, you will start to see more deaths,” she continues. “We usually don’t see those deaths show up in the data, that is the numbers, until about a month after we have our peak.”

If that actualizes, it would push total U.S. deaths from COVID to more than 1 million by spring.

Dr. Trepka encourages people to get their full vaccine series and wear masks in public areas to prevent these serious infections.

“Vaccines have worked incredibly well in terms of preventing severe illness with Omicron, particularly if people have been boosted,” she says. “If you look at people hospitalized in Miami-Dade county, for example, the vast majority of them are unvaccinated people, but some people are fully vaccinated and not boosted. People who are boosted are pretty rare right now among those hospitalized.”

According to the latest data from the CDC,

In Miami-Dade, the Positivity rate is 29%.

About 82% of the county is fully vaccinated, and 29% is boosted.

There were 2,200 COVID hospitalizations in the last week.

Jackson Health Systems says their peak with Omicron patients was January 12th with 564. There are currently 102 COVID patients in the ICU.

In Broward, the positivity rate is also 29%.

69% of the county is fully vaccinated and 34% boosted.

Data shows about 1,400 hospitalizations there in the last week.

Dr. Trepka point out that relying on natural immunity is not enough.

“Just because you’ve gotten infected with one of the variants of the SARS-CoV-2 virus doesn’t mean that you’re not going to get it again, so it’s not a good idea to think ‘oh well I’ll just go ahead and get it and get it over with.’ That’s not actually what happens.” 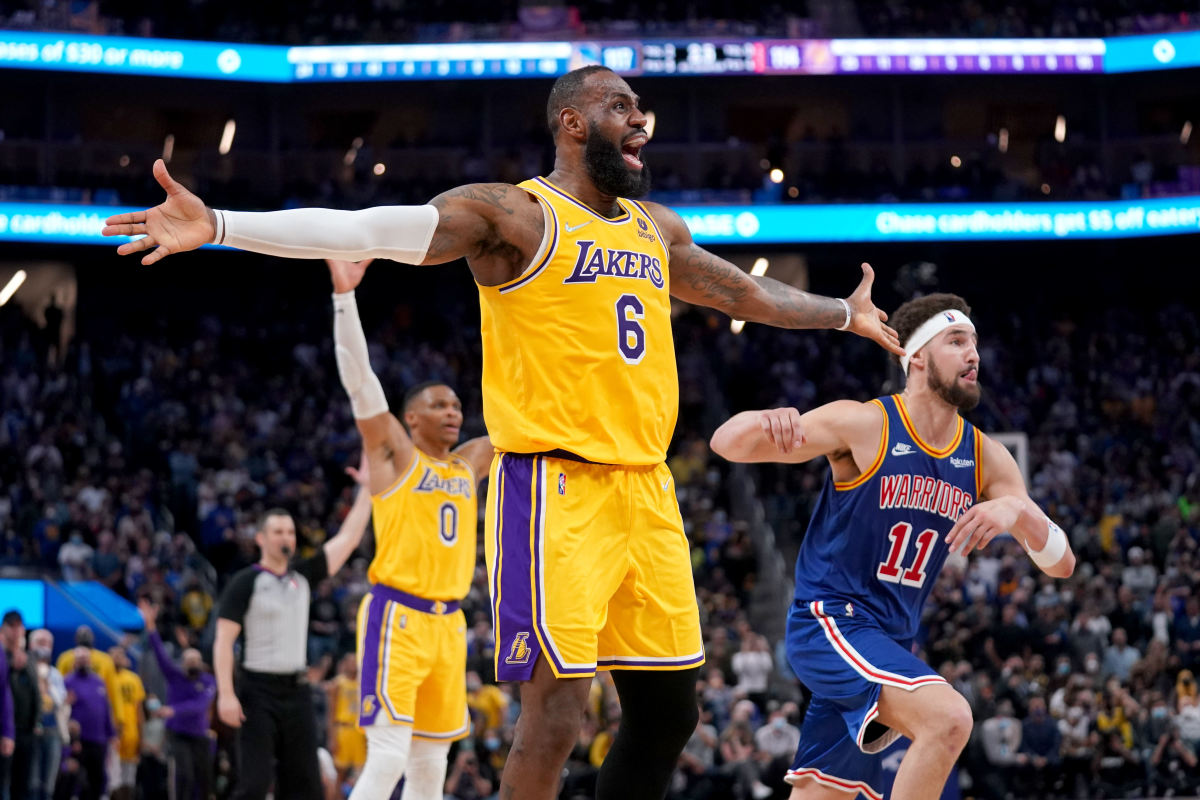 Lakers: Miami Heat Coach Has Regrets About Not Playing LeBron James At Center – All Lakers 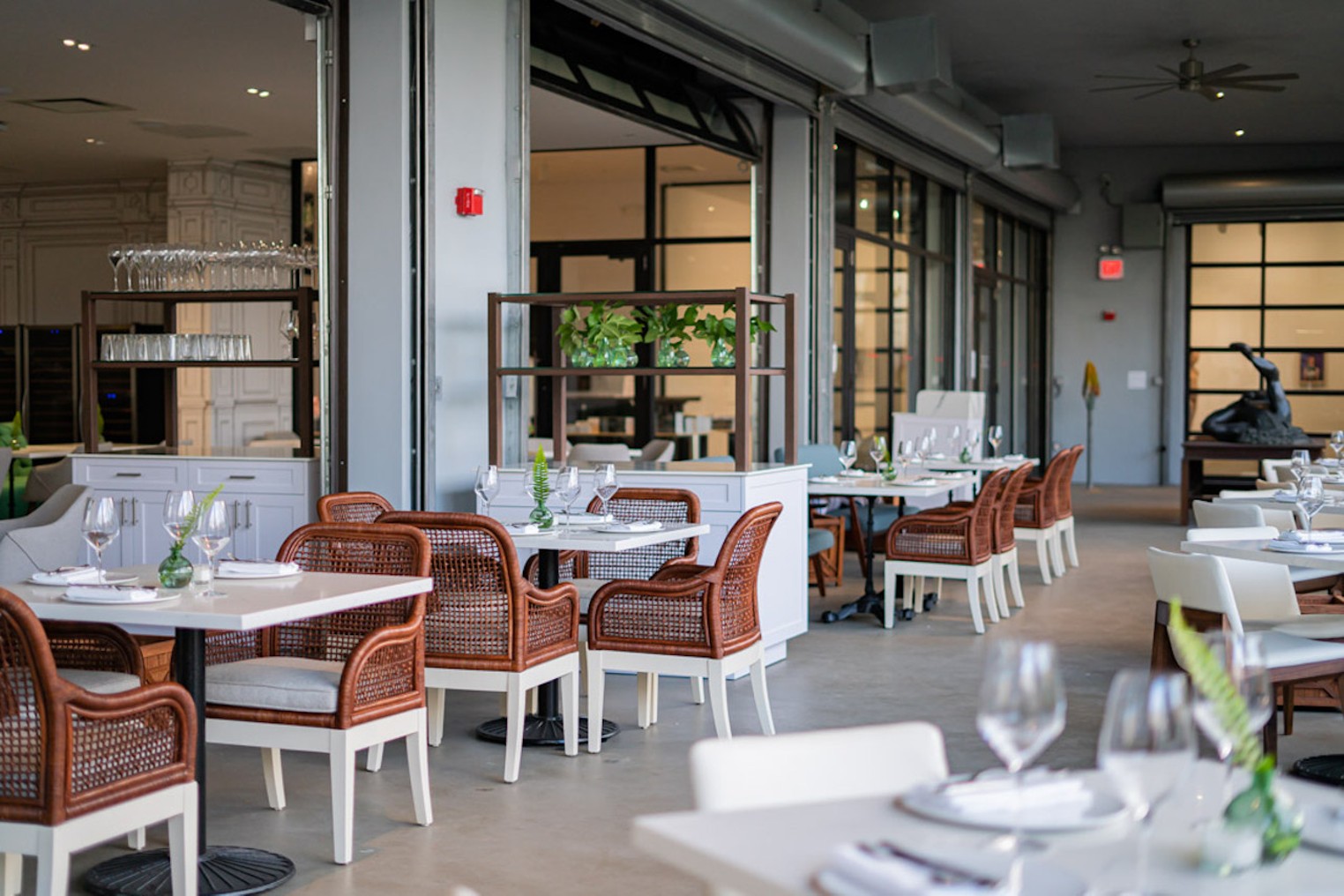 Here Are the Restaurants Participating in Miami Spice 2022 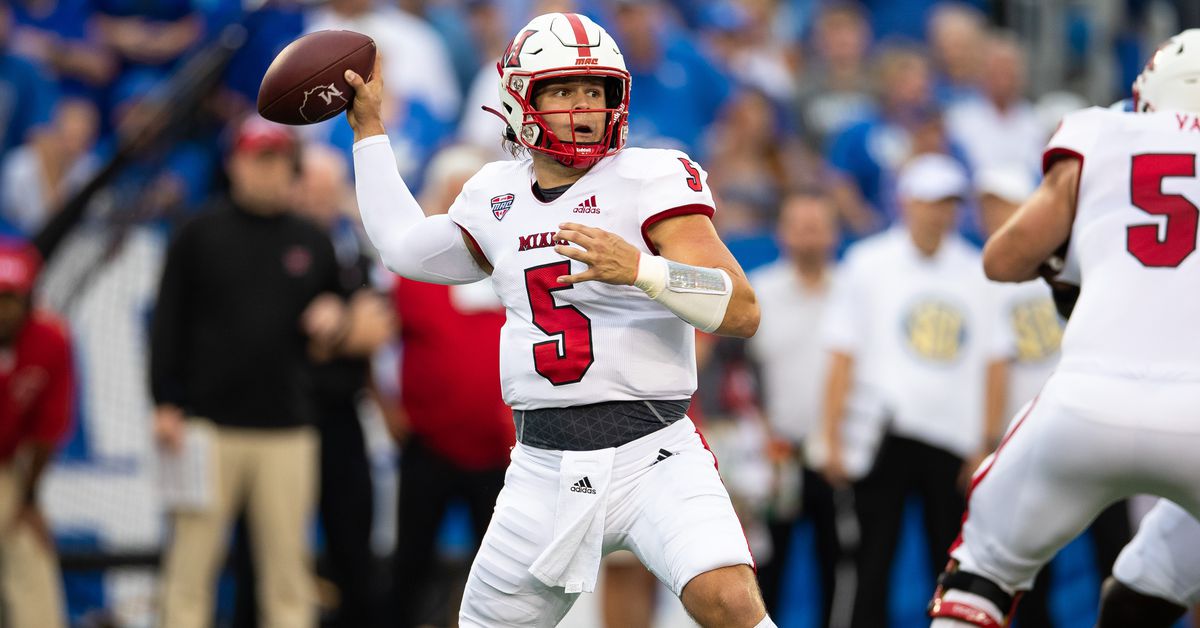