A partnership between Mast Capital and global real estate investment firm AEW Capital Management has launched the second phase of Waterline Miami River, which will bring the full development to a combined 688 apartment units. The second phase will consist of 342 rental units on a 2.7-acre development site with over 400 feet of unobstructed water frontage along the Miami River. The joint venture has secured financing from Wells Fargo for the project’s construction set to begin in January 2022.

One of the early developers to recognize the Miami River’s potential as an active waterfront community, Mast Capital acquired its first piece of land along the riverfront in 2018, developing the initial phase of Waterline Miami River with AEW, and since then, the Miami River District has continued to thrive with restaurants, outdoor entertainment and residential living. Mast Capital delivered the first phase of Waterline Miami River, a 346-unit luxury multifamily community, in late 2020 and reached stabilization just eight months after its completion.

The second phase will be comprised of studios, one-, two-, and three-bedroom units spanning approximately 280,000 rentable square feet and masterfully crafted community amenities. The project’s general contractor is Kaufman Lynn and the architect is Corwil Architects.

“The Miami River has long been seen as a working waterway, but it’s also becoming a thriving residential neighborhood. The population growth and strong demographics Miami is experiencing will continue to fuel growth along the riverfront,” said Camilo Miguel, Jr., CEO and Founder of Mast Capital. “Since pre-leasing commenced at Waterline Miami River, we saw high demand for the apartment community given the lifestyle offerings in the surrounding neighborhood and strategic location near Miami’s thriving urban core. We are confident that phase two will experience similar demand given the need for additional rental housing and the increased desirability of the Miami River District.”

Waterline Miami River is located just half a mile south of the Miami Health District, which employs 45,000 and draws 160,000 annual visitors and is recognized as the second largest health district in the U.S., and within 1.5 miles of Downtown Miami and the Brickell Financial District.

The Collective Site in Wynwood Heads to Auction This Week 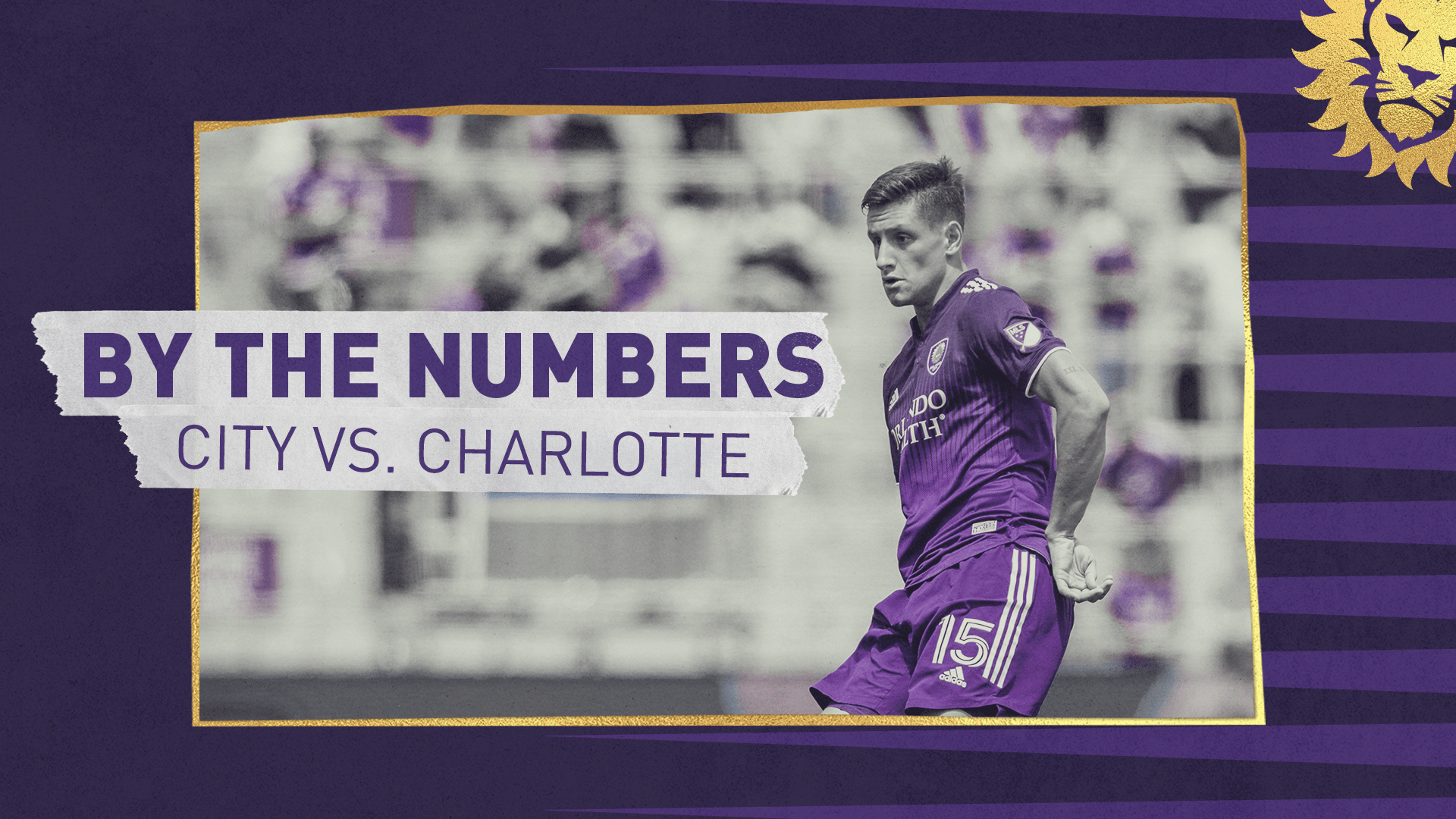 By The Numbers | City vs. Charlotte 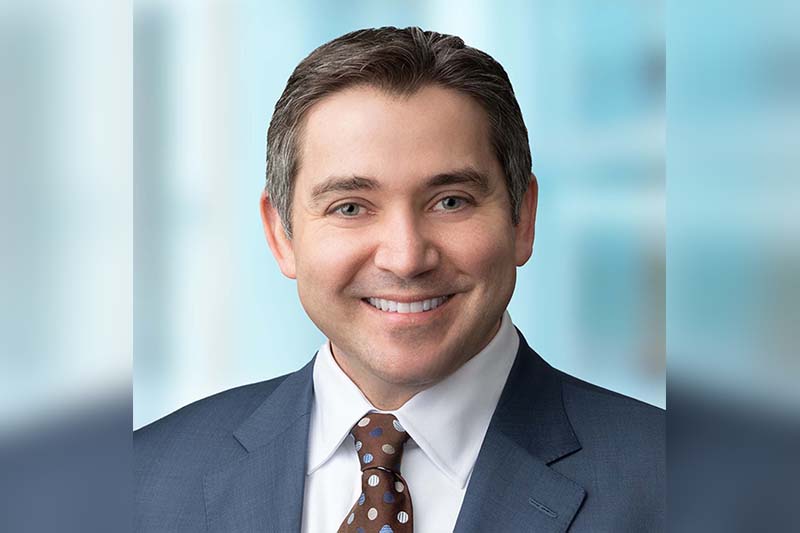