Reports have the Miami Marlins considering dealing away one of their top pitchers. They’d do well to remember why Moneyball worked.

It’s no secret the Miami Marlins still need to upgrade the roster this offseason.

But if much of the chatter is to be believed, they just might be making a major mistake in how they’re planning to go about it.

Bottom-line, they need to remember the real heroes of Moneyball.

No, the answer is not Brad Pitt or Jonah Hill. Nor is it Chris Pratt or whoever played David Justice. Even if that’s the direction movie magic takes you over the course of the film, which without question belongs on the Mt. Rushmore of certainly all baseball movies, and perhaps all sports movies in general.

Nope, of much more consequence for the fortunes of that particular baseball team, far more so than Scott Hatteberg‘s heroics, Ricardo Rincon‘s dominance, or Billy Beane‘s vision, is the fact that the Oakland A’s arguably had the best starting pitching rotation in all of baseball. Tim Hudson, Mark Mulder, and Barry Zito gave Oakland an elite Big 3, a trio that actually performed even better in the 2002 season during which much of the film takes place than they did in 2001.

That’s the part the 2022 Miami Marlins can’t afford to forget. If you clicked on this for a deeper ode to the Oakland A’s, there’s a great piece on PitcherList, in particular, that celebrates that Moneyball team. With only bummer CBA and Hall of Fame news being produced by MLB right now, there’s a lot of movie inspired pieces out there right now.  Thanks MLB.

About those Marlins though. Without question, the backbone of the organization is pitching. Last season, Miami got a lot of mileage out of their own Big 3 in Sandy Alcantara, Pablo Lopez, and Trevor Rogers. All three showed they are big league ready right now arms, with Alcantara establishing himself as one the best in baseball and Rogers challenging for NL Rookie of the Year honors. Throw in an abysmal offense and a minor league system featuring multiple MLB Top 100 arms that are knocking on the door, and you can see the argument for dealing away more pitching for hitting.

However, there are two problems with the Miami Marlins taking that approach.

For one, a major weakness of the 2021 Miami Marlins was what happened when the back of the rotation needed to pitch. The fourth and fifth spots were a revolving door all year, largely due to injuries, but inconsistency too played a part. Far too frequently, bullpen days were the result. That can’t happen again, as it only served to burn out much of Miami’s relief staff by midseason.  As talented as their Big 3 was, the 2021 Marlins actually provided a good reminder that the rest of the rotation does matter in a 162-game season. Even the Moneyball A’s had reliable arms like Cory Lidle, Ted Lilly, and Rich Harden backing up the star trio during their run.

For another, only Alcantara made it through 2021 unscathed, and only Alcantara has the MLB track record to justifiably make Miami 100% confident he is what he appears to be. Lopez and Rogers both dealt with injuries, with Lopez missing a substantial portion of the season. Something that has happened to him before in his career. As for Rogers, of far more concern than his injury is the fact he was a rookie. Betting on Rogers to truly be an elite pitcher going forward is honestly only slightly more risky than betting on one of their prospects to be just as good.

Miami’s only chance to compete these next couple seasons, something that seems to be their goal, is to do it by weaponizing their surplus of pitching. To battle their way through the NL East with a deep rotation featuring multiple ace caliber arms. Just like the Moneyball team actually did it.

Once Miami gets a clearer picture who besides Alcantara is worth keeping, they can start dealing away some top pitching talent. Until then, they need to pay for their offensive upgrades in free agency. And maybe find their own Chris Pratt. Ummm, Hatteberg rather. 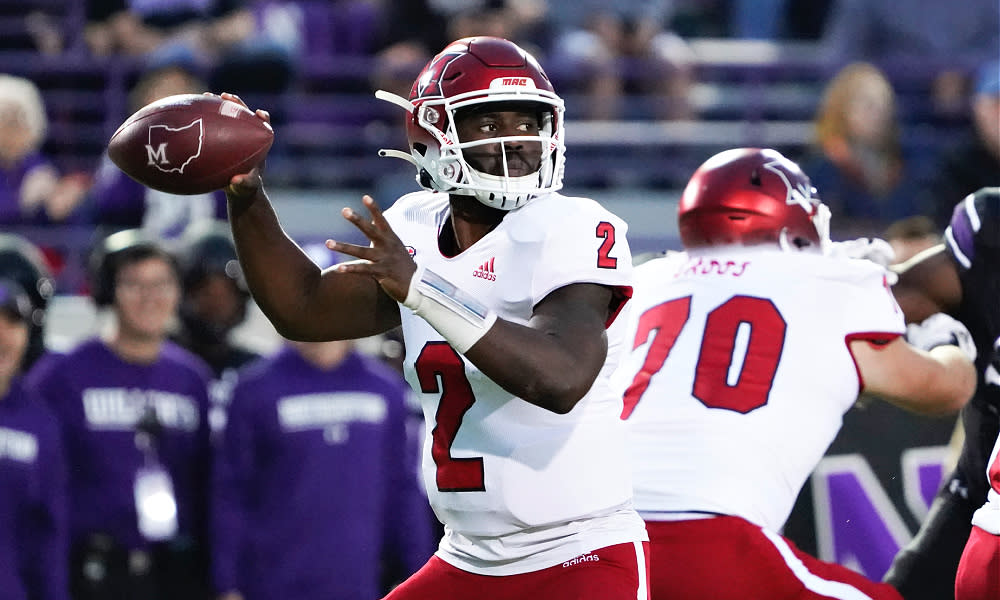