MIAMI, Fla. – There’s major progress to report on plans for Miami Freedom Park, a huge complex and soccer stadium just east of Miami International Airport. The city of Miami and the Mas Brothers along with partner David Beckham have reached an agreement on terms for the billion dollar development.

Melreese, green in the middle of an urban oasis, and the last municipal golf course in the city of Miami may be on the verge of disappearing for good. Beloved by golfers and kids who go for the First Tee program, which teaches good golf and good character, it may be replaced by a billion-dollar development including a 25,000 seat soccer stadium.

“We have concluded the negotiations and now we go on to the next phase which is bringing the negotiated deal to the city commission,” said Miami Mayor Francis Suarez.

It will take four of the five Miami commissioners to approve the Freedom Park deal.

Commissioner Manolo Reyes is a long standing “no” vote. Newly elected commissioner Christine King could be the swing vote.

If it’s approved, the city stands to rake in $3.5 million a year in rent, plus millions more in property taxes.

But opponents including Stan Blake, a former judge who was in the Eleventh Judicial Circuit for 22 years, says it’s a bad deal.

“How many times can our commissioners and our citizens be fooled? You are taking away the only golf course in the city of Miami, which serves thousands of people and what you’re giving to the Mas brothers is a million square feet of office and retail space and a 750 room hotel,” Blake said.

Jorge Mas and his brother, Raul, own Inter Miami CF along with former star soccer player David Beckham. They turned the former Lockhart Stadium in Fort Lauderdale into a temporary home for their team, but have long sought a permanent home on the Melreese site, along with space for offices, retails, hotel and soccer practice fields.

“If they are going to tell us that this is not going to interfere with traffic by the Miami International Airport or on Douglas Road, I have a bridge in Brooklyn they may be interested in buying soon,” Blake said cynically..

Critics also say that the glare from stadium lights could also create problems for air traffic at nearby Miami International Airport.

“After we brief all the commissioners on the details of the deal, and hopefully they’ll support it, we can bring MLS soccer to Miami once and for all.

The Miami Commission could vote on the deal in the couple of weeks. Even if it’s approved, it will still have to win a major zoning change, so this is far from a done deal. 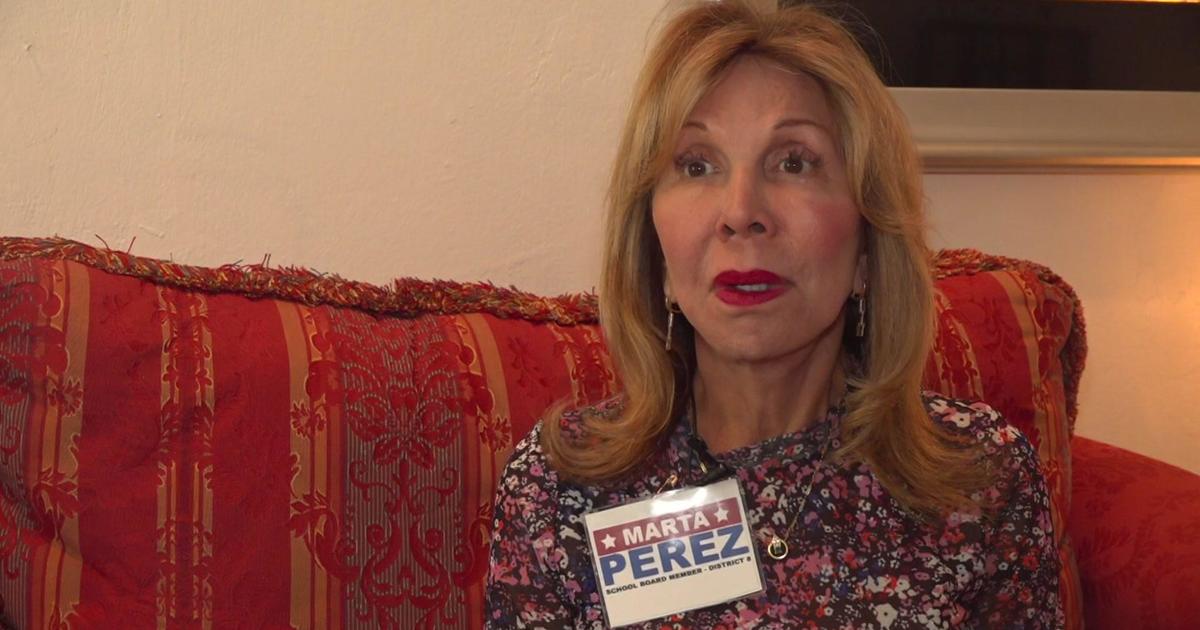 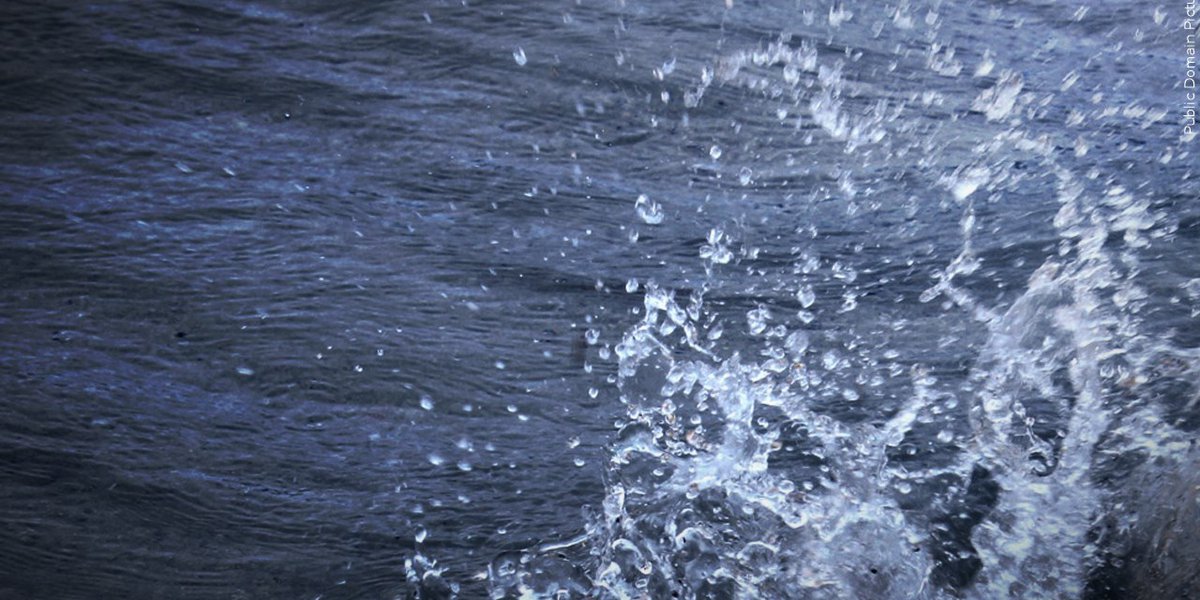