Two women were charged after a wild fight caught on camera Tuesday morning at a ticket counter at Miami International Airport.

The video, provided by Only in Dade, showed the two women in custody following the altercation just after 9:30 a.m. at a ticket counter for Frontier Airlines. Miami-Dade Police said the two women were not allowed to board their flight to Atlanta after showing up 45 minutes late.

The argument escalated when one of the woman, 20-year-old Makyan Merceer, involved threw a plastic sign holder at an employee, causing her to suffer a cut on her face.

Officers took that woman into custody, at which point the second woman – identified as 21-year-old Janaeah Negash – attempted to interfere with the arrest and was also taken into custody.

The employee was taken to Jackson Memorial Hospital was treated for the injury.

“We are providing our full support to the injured team member and are appalled by the conduct of the two customers who were ultimately arrested. Both will be permanently banned from flying with us in the future.” 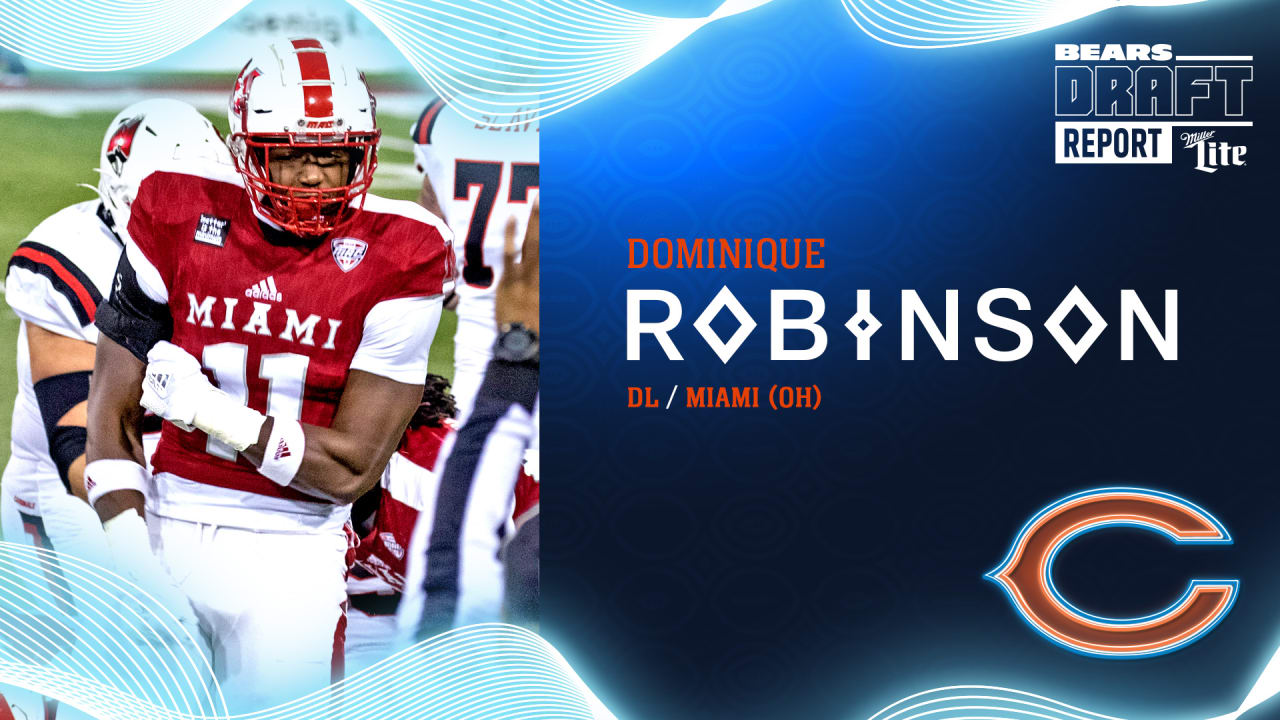