Savanna tapped Douglas Elliman Development Marketing to lead sales of Olara at 1919 North Flagler Drive, according to an announcement. The waterfront tower will sit directly on the Intracoastal Waterway, across from Palm Beach.

Savanna is a New York City-based real estate investment and development firm, founded in 1992 by Chris Schlank and Nicholas Bienstock. Olara marks the first South Florida project for Savanna, which has invested $6 billion in a portfolio of projects across New York City, including One Court Square in Long Island City, according to its website. Miami-based Arquitectonica’s design of the two-building Olara development includes 275 units in the condo tower. A previous project announcement stated the development would have a total 485 units, with 315 condos and 170 rental units, although these numbers have likely changed.

The condo units will have two-, three-, and four-bedroom floor plans, ranging from 1,000 square feet to 5,000 square feet. The tower will also include a small number of penthouses. INC Architecture & Design and Gabellini Sheppard Associates, both New York-based firms, will lead Olara’s interior design, according to the release. Olara is part of a wave of condo development in West Palm Beach, following a continuing spike in demand in the luxury residential market. Pandemic migration and corporate relocations have transformed the market with an influx of permanent residents. West Palm Beach-based Frisbie Group and Houston-headquartered Hines have a 28-story condo project in the works, but it’s now facing legal challenges and potential financial trouble. The planned 82-unit tower has posted asking prices as high as $75 million, but a lawsuit brought by Two Roads Development has put the project on shaky ground. 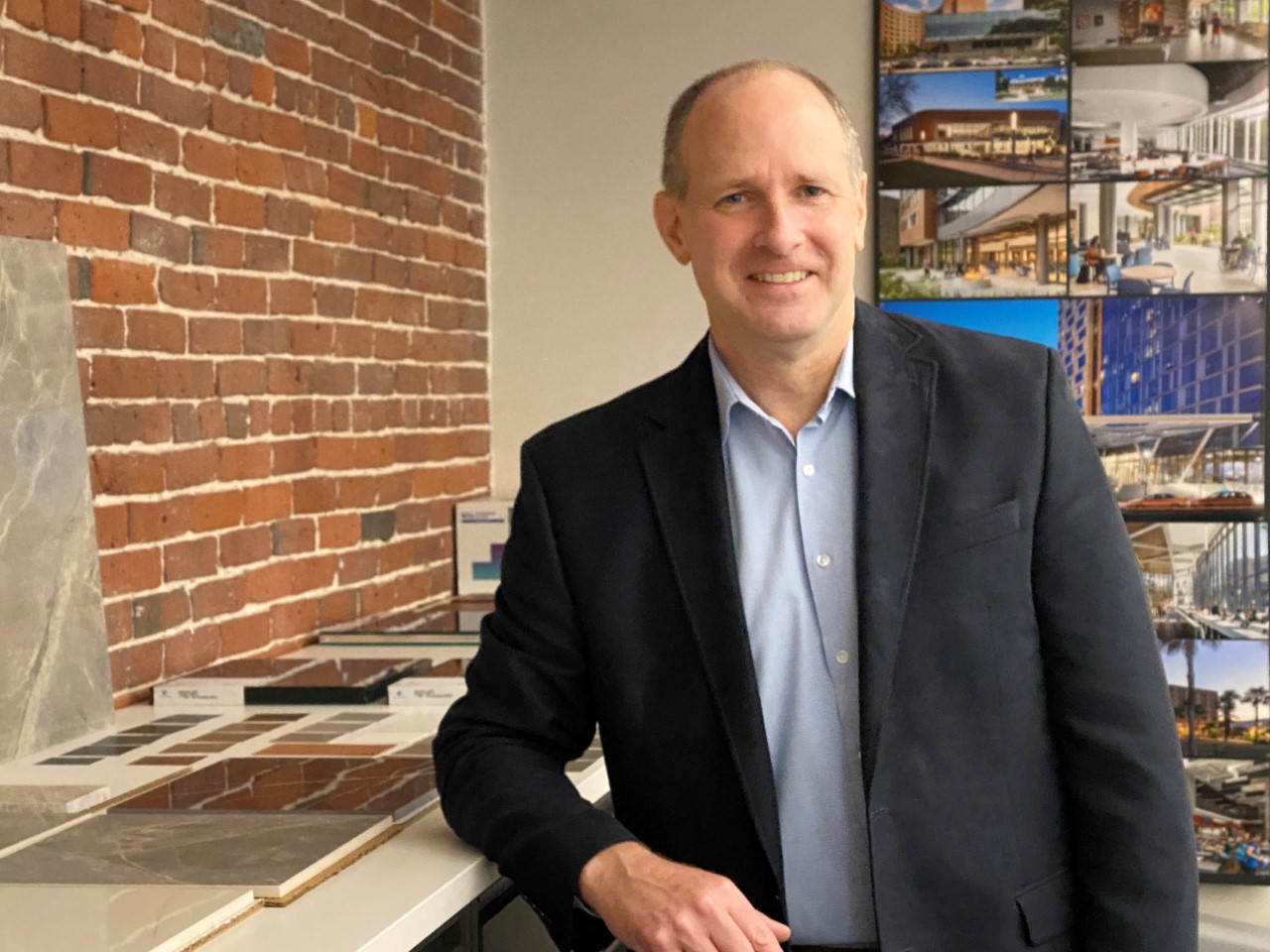