The Boston Celtics had a perfect track record of grinding out wins on the second night of back-to-backs in the first half of the season, compiling an NBA-best 7-0 record in such games.

On Tuesday night in Miami, their streak finally came to an end.

As if playing on the second night of a back-to-back isn’t challenging enough, the Celtics were also without four of their top seven rotation players when they took the court at Miami-Dade Arena. Though, Boston didn’t go down without a fight, getting edged by the Heat in a one-possession finish, 98-95.

It marked the second loss in as many days for the C’s, who also dropped a 113-98 contest in Orlando Monday night, after winning its previous nine games. It was the first time Boston was held under 100 points in consecutive games in more than a year.

Tatum led the charge with team-high marks of 31 points, 14 rebounds, and seven assists, Derrick White added 23 points, and the other three starters each scored in double-digits combining for 31 points. However, Boston’s thin bench mustered only 10 points, which was a season-low for that unit.

Despite all of the absences, Boston was in control for most of the game. It led by as many as 14 points in the third quarter and looked to be on its way toward an improbable win. That was until Miami ripped off a 15-0 run in the fourth quarter while holding the Celtics without a field goal for more than six minutes.

The C’s had a chance to tie or take the lead in the closing seconds of the game, but a Tatum cross-court pass was intercepted by Tyler Herro with 1.2 seconds remaining on the clock to help Miami preserve its lead.

“It was just a bad read,” Tatum said of the turnover. “They doubled Rob [Williams’] roll to the basket. I should’ve just thrown it to [Derrick] White in the slot. Throwing a cross-court pass that late that time of the game is pretty risky, and it backfired on me.”

Pritchard Making Most of Increased Minutes

Being down two ball handlers obviously hasn’t been ideal for the Celtics over the last two games, but one positive takeaway is how Pritchard has taken advantage of the situation.

The third-year point guard played a game-high 42 minutes Tuesday night, marking the second-highest total of his career. In his second start of the season, he tallied 10 points, a season-high seven rebounds, a season-high-tying four assists, and one steal.

It was the second straight game that Pritchard topped 30 minutes after not doing so in a regular-season contest since December 29, 2021.

Tuesday night’s outing included a significant career milestone for him as well, as he entered the top 25 on the Celtics’ all-time 3-point makes list with the 233rd of his career.

The sharpshooter has also made a great impact on the defensive end over the last couple of outings.

The Celtics will look to get back in the win column Thursday night when they begin a four-game homestand against the New York Knicks. Hopefully, they’ll get a couple of bodies back for that matchup so they aren’t so shorthanded again. 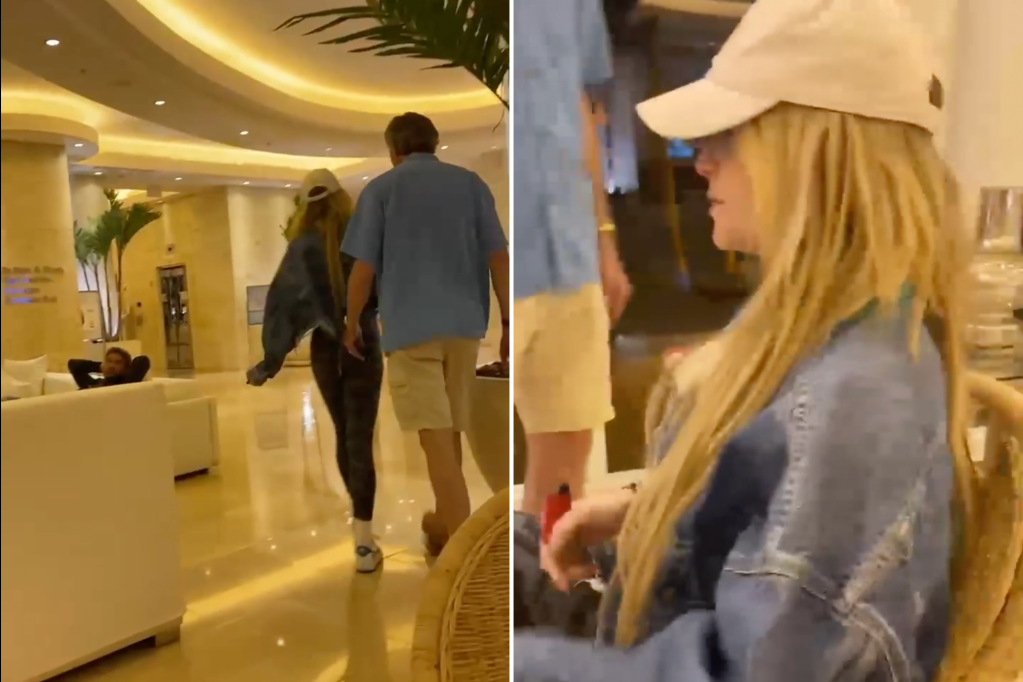