Nearly seven years after a former Miami-Dade high school teacher was arrested and accused of having sex with an underage student, his trial officially began Wednesday.

Jason Meyers, 47, is facing three counts of sexual activity with a minor by a person in custodial authority following his February 2016 arrest.

Meyers was teaching creative writing at Miami Palmetto Senior High School when a student who was 17 at the time said Meyers had sex with her inside his classroom.

Meyers has repeatedly denied any wrongdoing as the case has been stalled for years by Meyers’ change in defense attorneys and the COVID-19 pandemic.

Opening statements were delivered in court Wednesday, as Meyers’ parents sat in the audience.

Prosecutors said Meyers was mentoring the girl and started to encourage her to include sexual themes in her poetry, which eventually led to the inappropriate relationship.

“He broke the trust that he was given as a teacher in the Miami-Dade school system. He used his classroom as a bedroom. He committed multiple crimes and the state will prove that to you,” one of the prosecutors said.

Defense attorneys said the case is all about money, and referred to a lawsuit the former student filed against the district and won in court.

Another delay in the case of a former teacher accused of having sex with an underage student — Jason Meyers was arrested more than five years ago but he has not faced a jury yet. NBC 6’s Willard Shepard reports

The former student is expected to testify at the trial, along with Meyers’ wife and the school’s principal.

The NBC 6 Investigators have been following Meyers’ case for years and found a total of eight former students had accused him of misconduct, from inappropriate assignments to sexual relationships.

Meyers has denied those allegations and has only been charged in one case.

NBC 6 also found that the school district had received complaints about Meyers years before his arrest. After NBC 6’s coverage, the district changed how these cases are investigated and reported to the state. 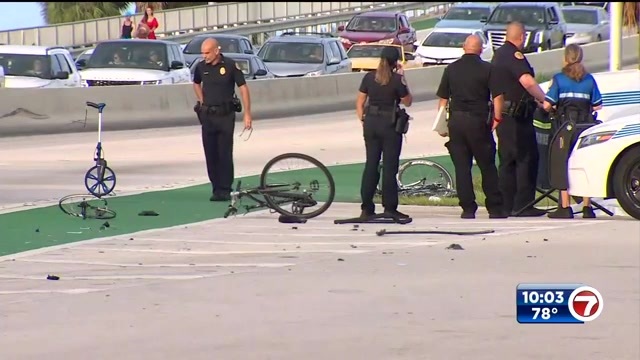 Pitt vs No. 20 Miami: Preview and Prediction