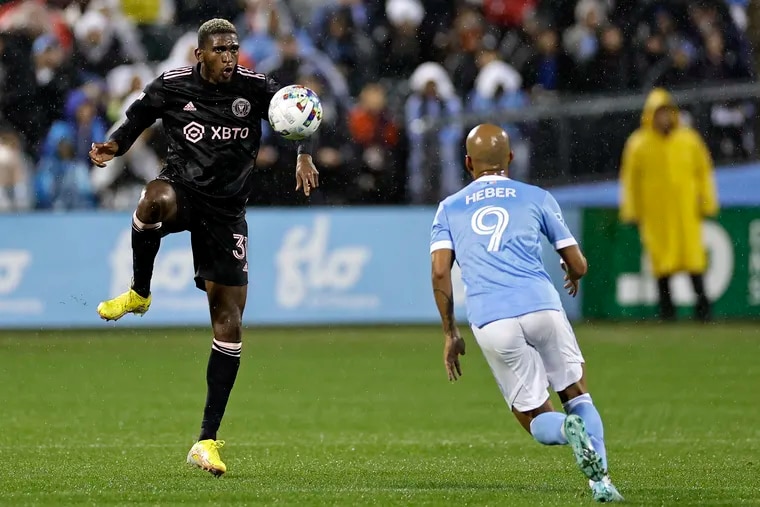 The Union are trading for Inter Miami centerback Damion Lowe, according to several reports Tuesday.

A 29-year-old Jamaican, Lowe would slot in at No. 3 on the Union’s centerback depth chart behind Jakob Glesnes and Jack Elliott. The Union haven’t rotated their centerbacks much since Mark McKenzie’s departure at the end of 2020, and Jim Curtin generally would rather not do it. But with 50-plus games on deck this year, he won’t have much choice.

Lowe will find a familiar face with his new team in goalkeeper Andre Blake. The two are teammates on Jamaica’s national team, which Blake captains. Lowe has earned 50 caps since his debut in 2016, including nine in the 2022 World Cup qualifying cycle. He also played for the Reggae Boyz at the 2017, ‘19, and ‘21 Concacaf Gold Cups. The odds are good that he’ll play in this year’s edition, too.

The Union will be Lowe’s third MLS team since the Seattle Sounders selected him eighth overall in the 2014 MLS draft, seven picks behind Blake. He went on to play for teams in U.S. lower leagues and the top divisions in Norway and Egypt before joining Miami a year ago.

It’s not yet known what the Union are giving up. A team spokesperson declined to comment on this deal or the two that made the news on Monday, the arrival of forward Joaquín Torres from CF Montreal, or the departure of goalkeeper Matt Freese to New York City FC.

The Miami Herald reported that Lowe was held out of Inter’s practice Tuesday ahead of the move.

The Union and reserve team coach Marlon LeBlanc agreed to a new multiyear deal, according to a statement from the team. Terms, including the contract’s length, were not revealed.

LeBlanc has been with the Union since 2020, when he joined the youth academy’s coaching staff. He took charge of the reserve team, officially called Union II, later that year. Union II made the MLS Next Pro playoffs last year in the first year of MLS’ new competition for reserve teams. 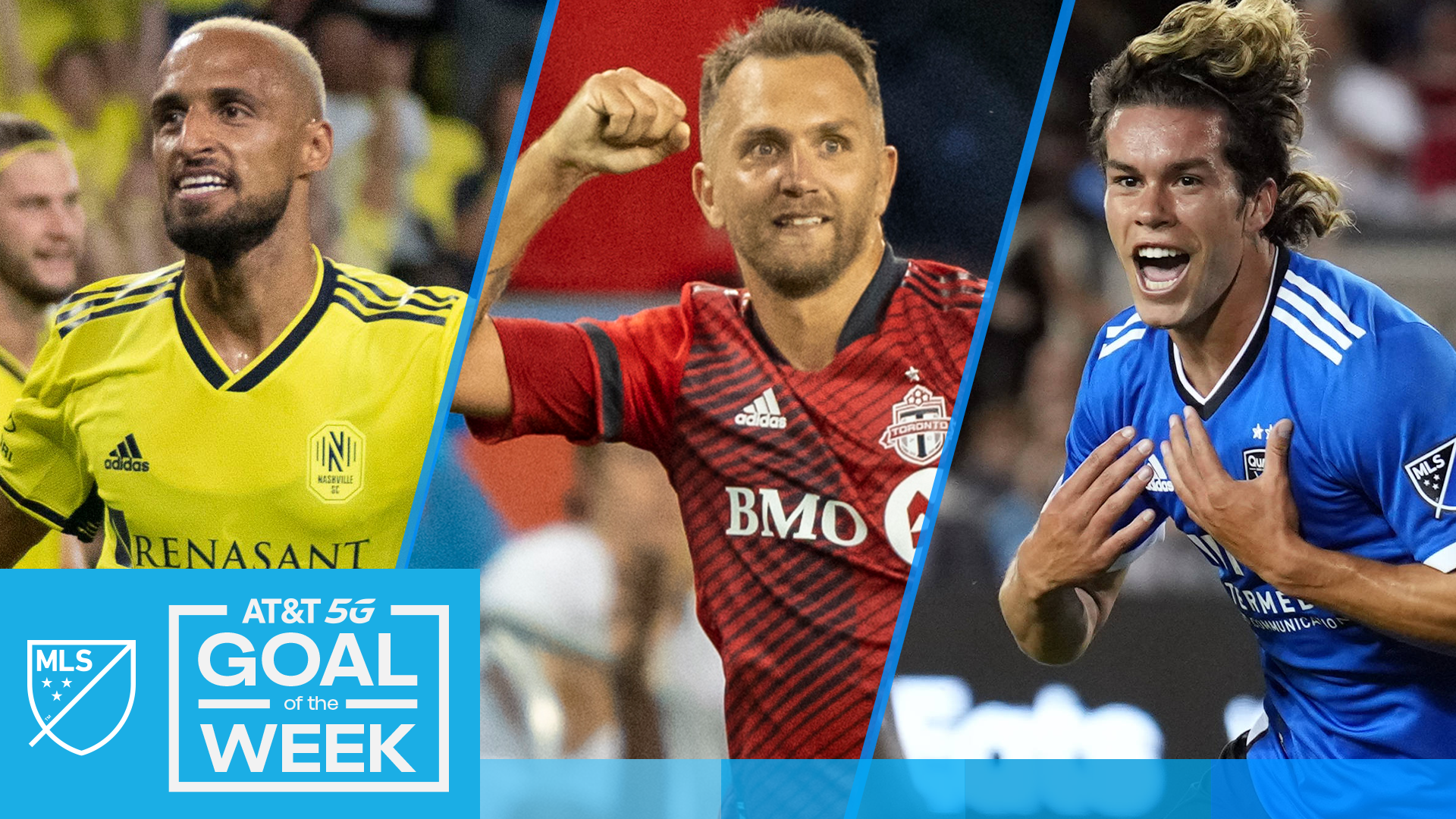 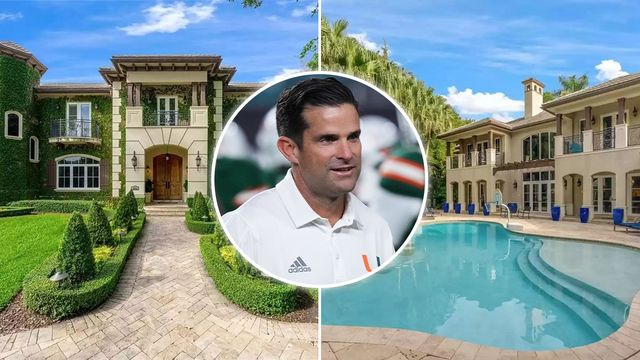