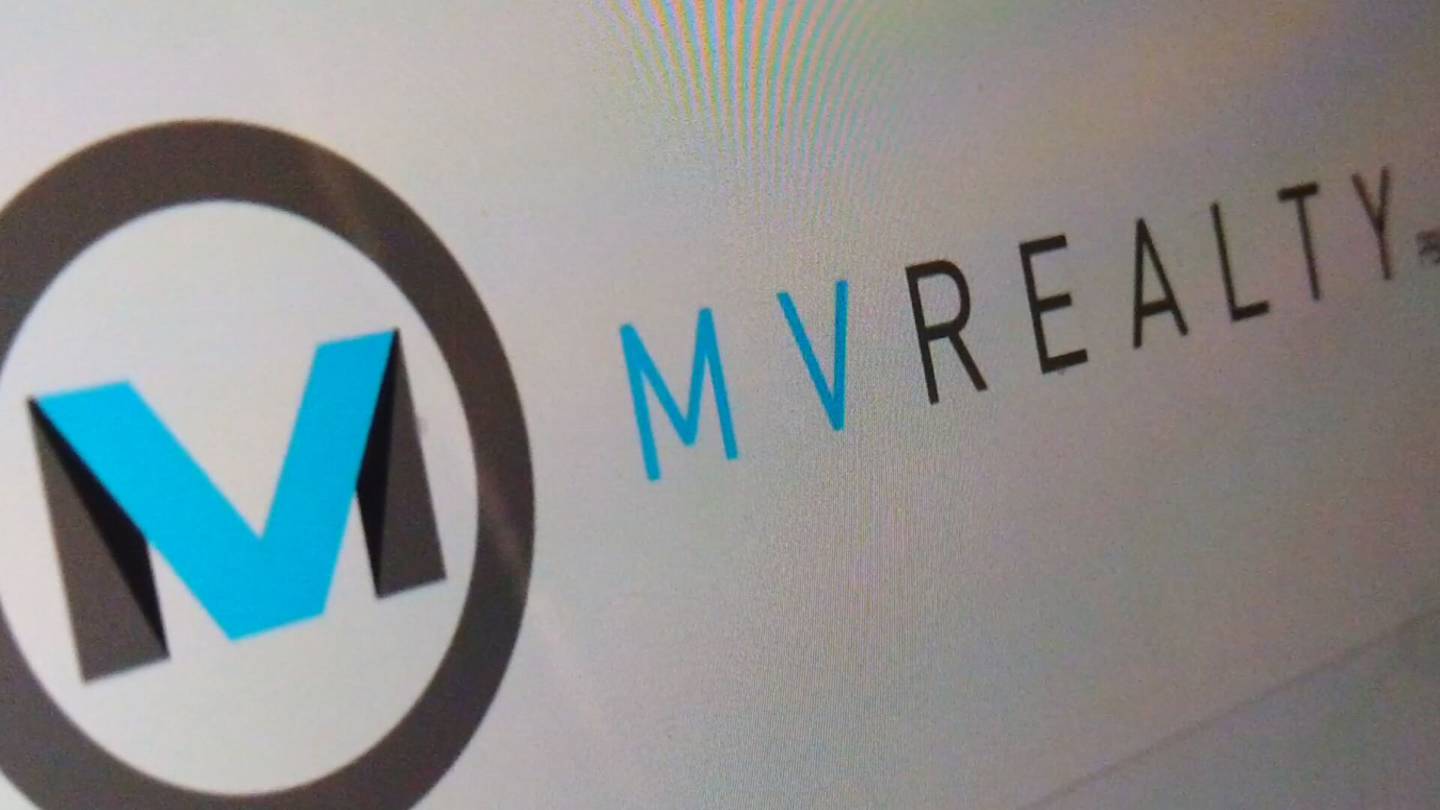 MIAMI VALLEY — MV Realty is already facing lawsuits and investigations into its business for allegedly “swindling” homeowners into contracts, but now the Federal Communications Commission is stepping into the picture.

The FCC is the latest government agency to take on MV Realty amid News Center 7′s investigation into their deals. According to the FCC, MV Realty used at least two telecommunications companies to “flood homeowners with robocalls with misleading claims about mortgages.”

News Center 7 and our sister stations have been following the investigations into MV Realty for months. The company would offer homeowners fast cash in exchange for the exclusive rights to sell their homes for 40 years.

Many homeowners say they didn’t know what they were committing to, and when they broke the deal, the company took legal action in many cases.

Now, the FCC says it’s ordering companies to make sure robocalls from MV Realty don’t make it to consumers.

Attorney Generals in Florida, Massachusetts, and Pennsylvania are suing MV Realty. News Center 7 asked Ohio Attorney General Dave Yost if Ohio would file a lawsuit against MV Realty, but he would not answer directly.

“We’re reviewing this and it’s a symptom of a larger problem,” Yost said last month. “It’s important to get it right, so I am not prepared today to give you an answer to that question, but we’re aware of the situation.”

MV Realty has declined multiple requests for on-camera interviews. The company has instead emailed statements saying the terms of its agreements are clearly explained and that the company is confident “any inquiry will confirm [its] team has operated in full compliance with the law.” 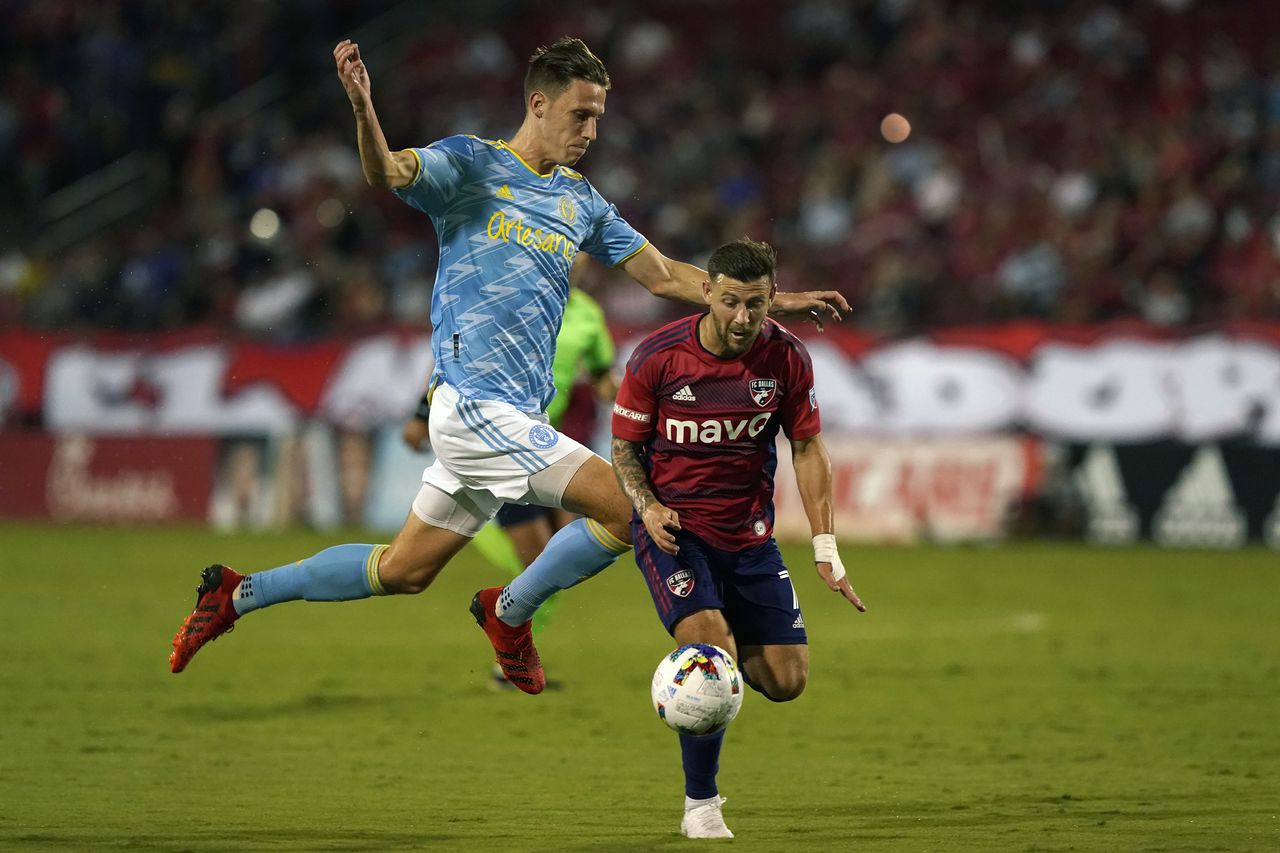 How to Watch the Philadelphia Union vs. Atlanta United – MLS (8/31/22) | Channel, Stream, Preview