A billionaire couple opted for a different kind of waterfront view, selling their ocean-facing Palm Beach mansion for $45 million after buying an estate on the lake side of the island.

Records show Dwight and Martha Schar sold the mansion at 550 South Ocean Boulevard to a trust named for the address, with lawyer Jessica Shapiro signing on behalf of the buyer. The true buyer is unknown.

Dwight Schar is the billionaire founder of Reston, Virginia-based NVR, a Fortune 500 company and one of the largest homebuilders in the country. It is the parent company of Ryan Homes, NVHomes, Fox Ridge Homes and Heartland Homes. Forbes pegs his net worth at $1.9 billion.

From 2003 to 2021, he was a minority owner of the National Football League’s Washington Commanders. In 2021 he sold his shares to majority owner Dan Snyder and was banned from future ownership in the league, according to published reports.

Records show the Schars bought the half-acre estate in 2013 for $11.5 million. Built in 1925, the mansion spans 8,100 square feet, with five bedrooms, six bathrooms, and one half-bathroom. The property includes a pool and sprawling lawn that faces the Atlantic Ocean, which is just on the other side of South Ocean Boulevard.

The Schars parted with this property, but didn’t say goodbye to Palm Beach. The couple bought an estate at 460 Worth Avenue for $46.4 million in March, records show. The waterfront property faces Lake Worth and spans 0.4 acres. The 6,500-square-foot house was built in 1991, and has four bathrooms, according to records. Property records do not show how many bedrooms it has. 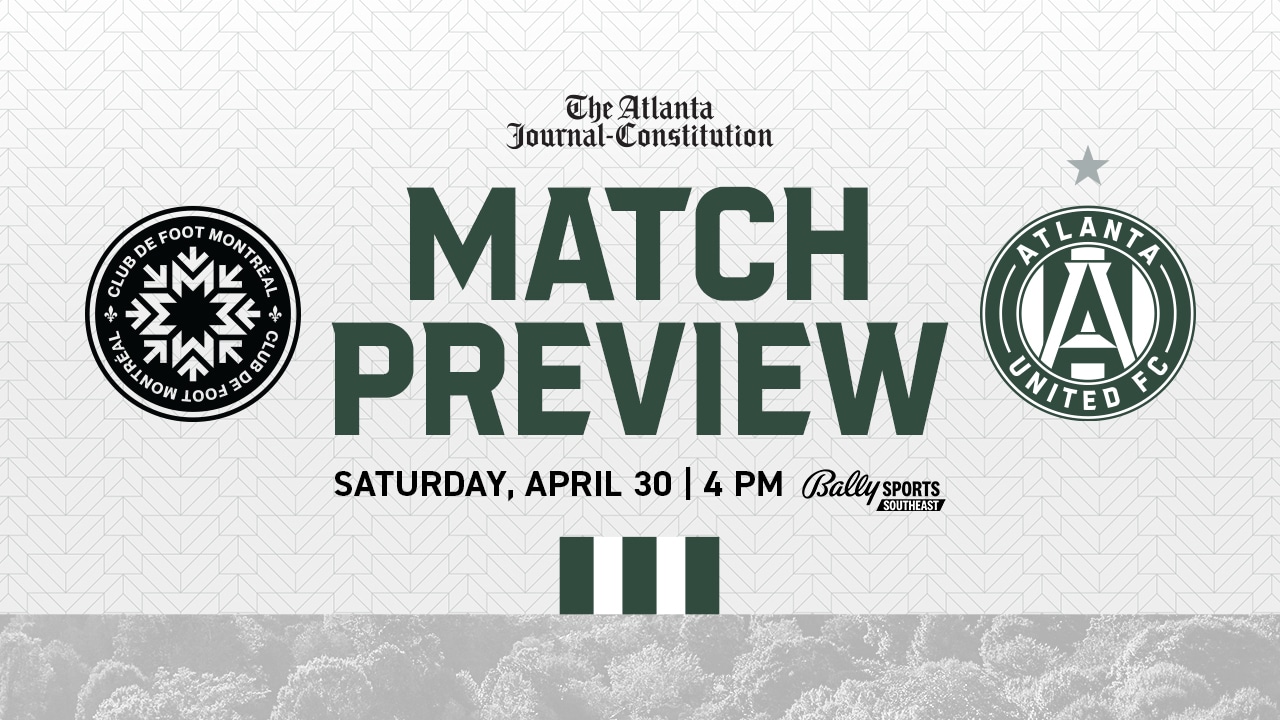 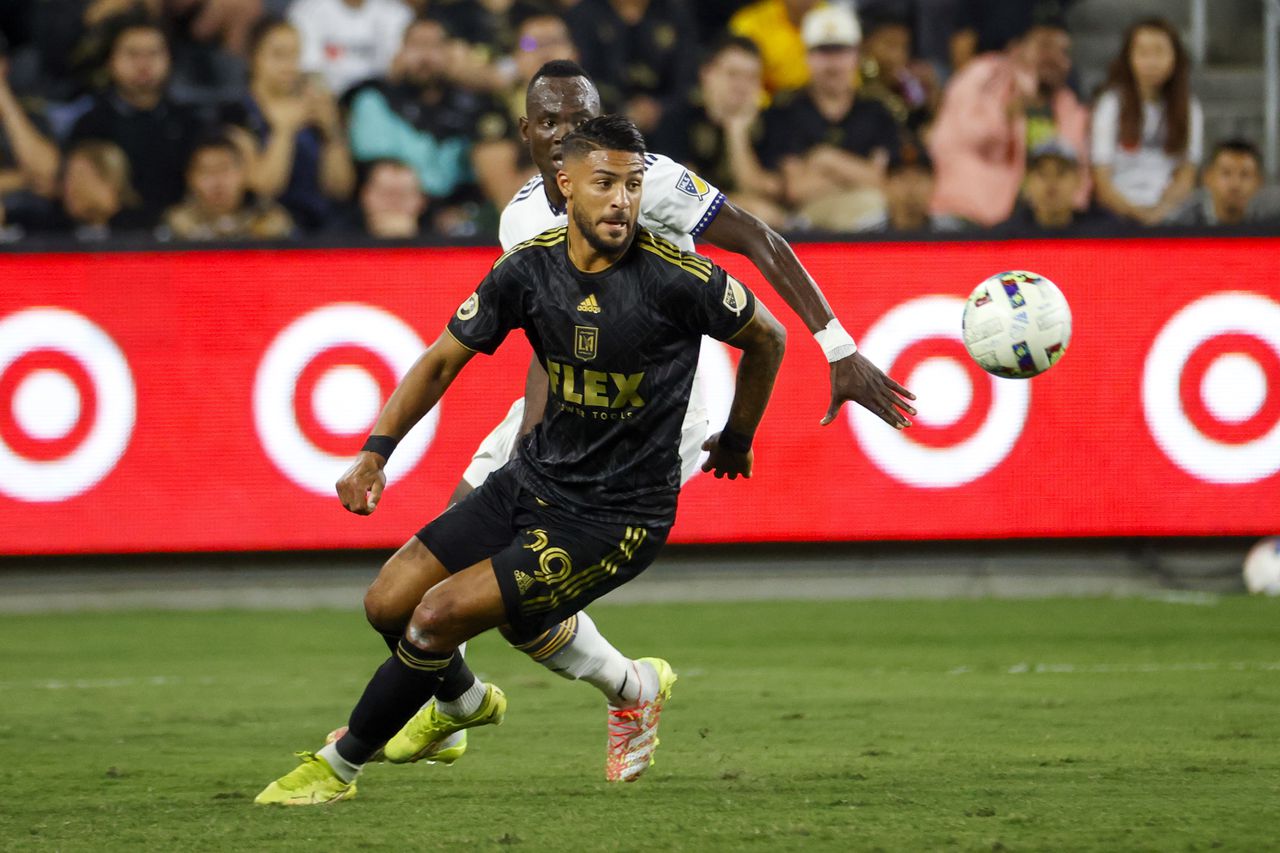 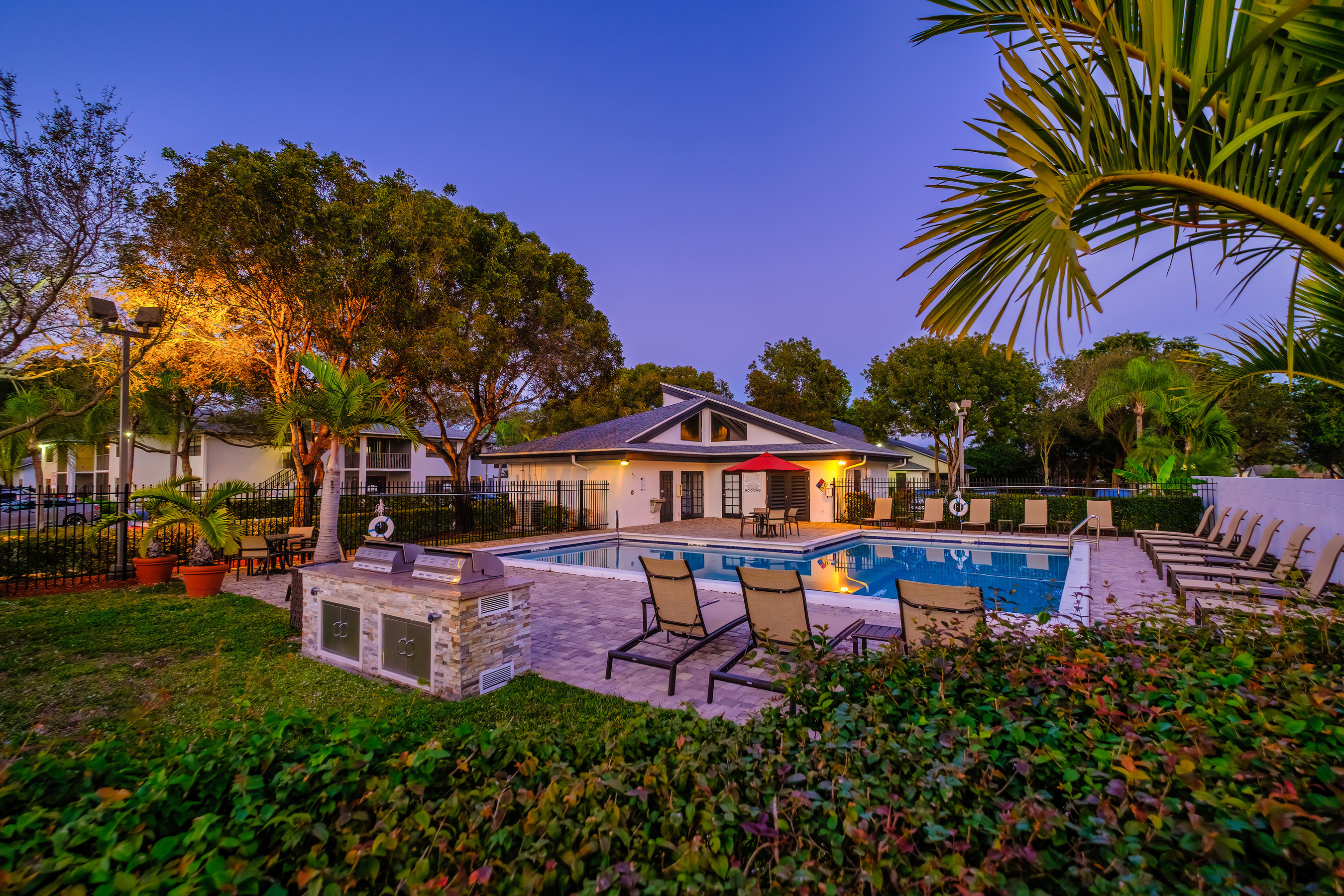