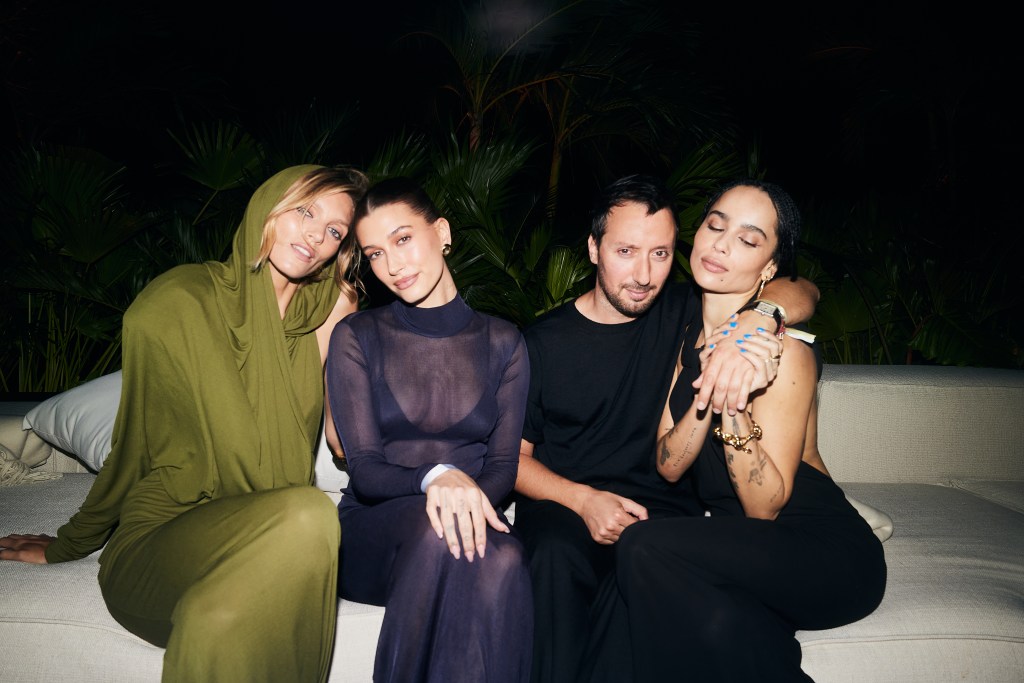 Thirty years later, the images still have as much impact as ever, and on display in large scale on the walls of the pop-up construction they demanded one’s attention. Vacarello was in attendance for the opening party Thursday night (the exhibit ran through Sunday) and Madonna herself made an appearance at the party to see her images. Other guests included Zoë Kravitz, Laura Harrier, Hailey Bieber, Rauw Alejandro, Adwoa Aboah, Anja Rubik, Alek Wek, Evan Mock, Grace VanderWaal and Charlotte Lawrence, as well as designers Raf Simons and Riccardo Tisci.

After taking in the photos the crowd was golf-carted down the beach to a breezy oasis where cocktails and bites were served amid candlelight and a rolling video of behind-the-scenes looks at the photos. 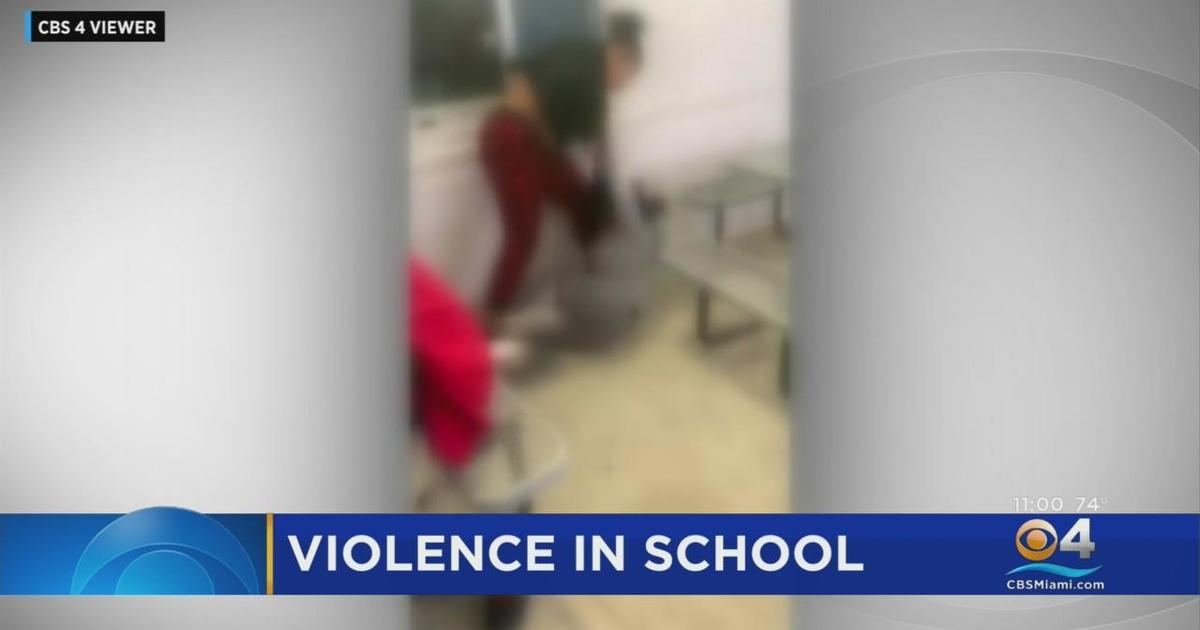 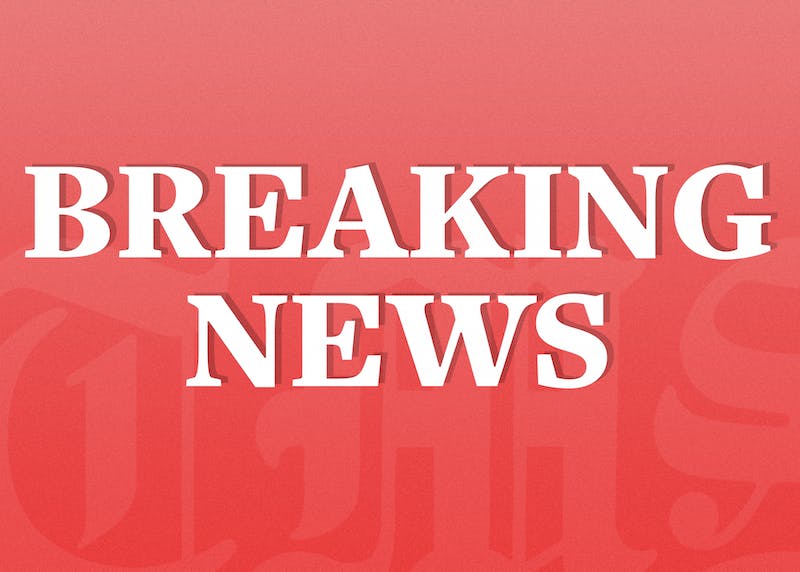 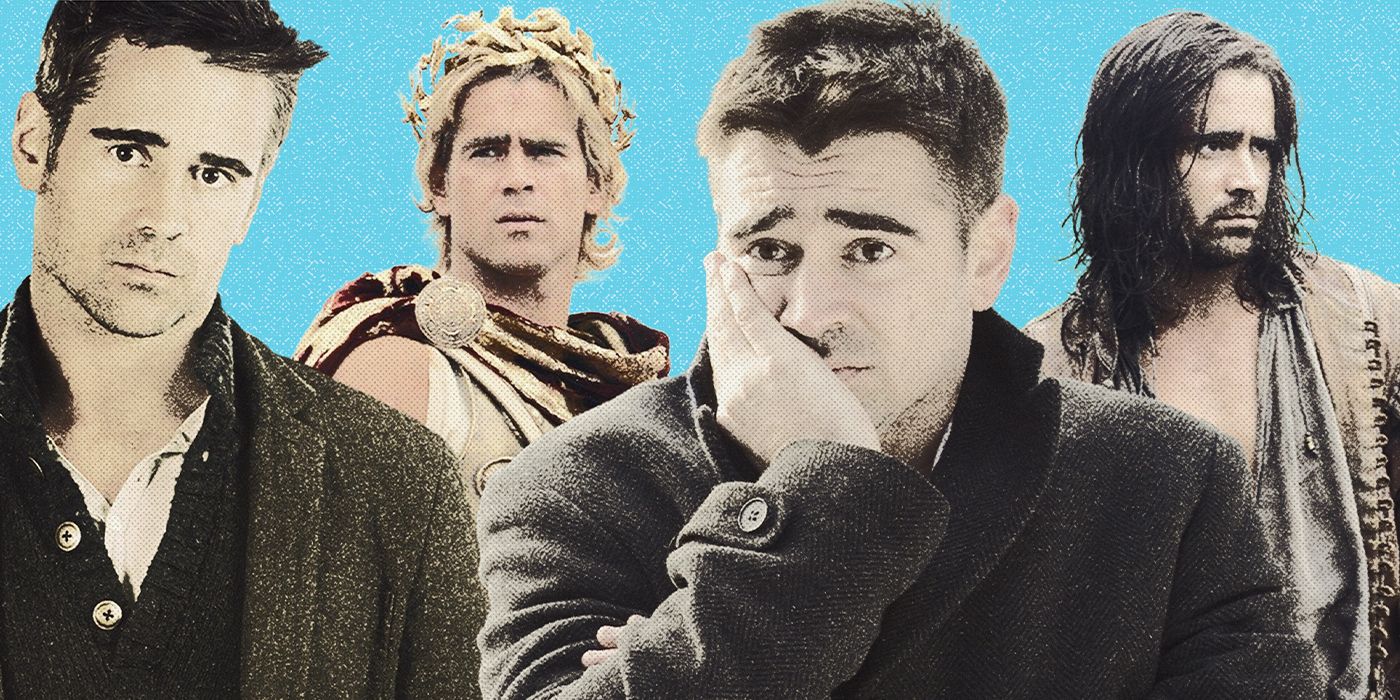