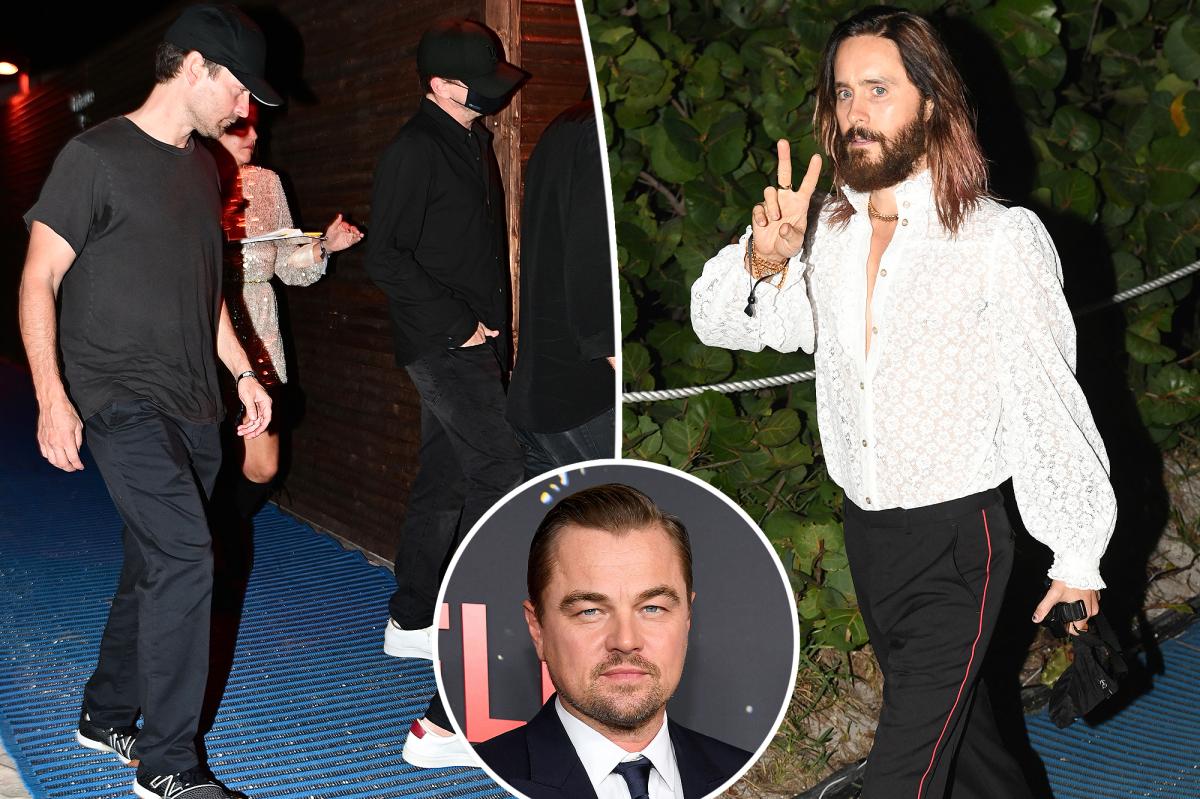 Leonardo DiCaprio is living it up in Miami, and was seen partying on Wednesday night on a Swedish billionaire’s yacht.

A source tells us DiCaprio — who split from Camila Morrone this summer, and has been linked to model Gigi Hadid — was hanging out with posse members Tobey Maguire and Helly Nahmad at the model-heavy bash hosted by his pal and de facto social director Richie Akiva.

One source told us, “There were like a hundred models. I have literally never seen more models in my life, no one was ‘normal’ looking. It was models, models, models.”

Another source tells us, “There was a group of girls that were wearing beaded dresses with nothing underneath at all, no underwear. You could see everything.”

A source tells us DiCaprio was heard chatting with Bertarelli — whose estimated worth is $8.5 billion, and whose family foundation focuses on marine conservation — about “saving the oceans.”

The “Great Gatsby” star has his own foundation and is an environmental activist.

Then again, a report in Fast Company last year stated, “A superyacht with a permanent crew, helicopter pad, submarines, and pools emits about 7,020 tons of CO2 a year, according to our calculations, making it by far the worst asset to own from an environmental standpoint.”

DiCaprio had previously attended a party on Bertarelli’s yacht over the summer in St. Tropez.

Earlier in the night, DiCaprio attended Sean Penn’s annual event for his Core charity at Soho Beach House, where “The Revenant” star auctioned off an art piece from his private collection.

Plenty of A-listers were spotted aboard the $150 million yacht. 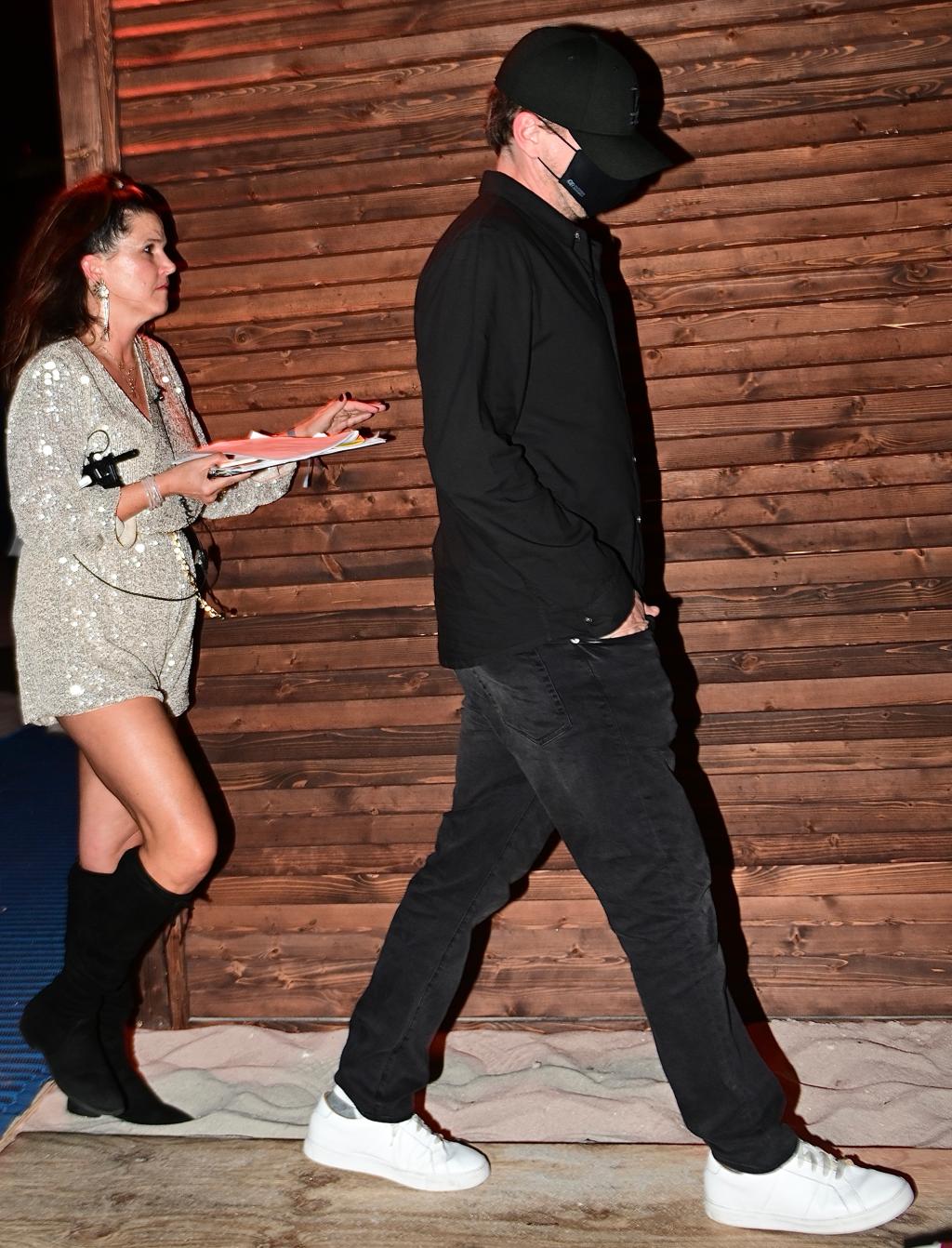 Plenty of A-listers were spotted aboard the $150 million yacht.

The actress revealed that she is dating again nearly six…

“There had to be 500 people outside trying to get in,” says a source. “There were so many cops and security on site for the event. It was like Fort Knox.”

DiCaprio has had a busy week: On Tuesday, he was spotted partying with “beautiful women” and friends in the VIP section at a party for Stone Island’s 40th anniversary at Miami’s RC Cola Plant.

Earlier the same day, he was spotted at Art Basel, eyeing edgy art. 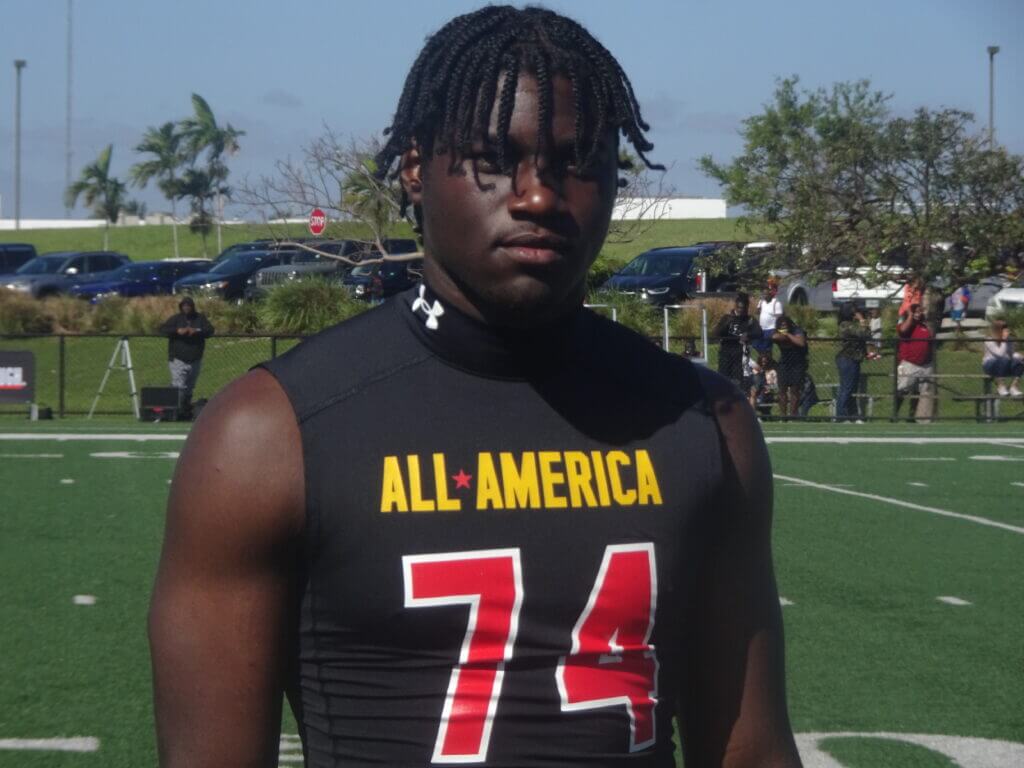 Where Miami Dolphins fans rank against the other AFC East teams