NEW YORK – Columbia women’s basketball takes on the field at the Miami Thanksgiving Tournament, which begins with a matchup against Arkansas-Pine Bluff on Friday at 1 p.m. ET. The four-team tournament is being hosted by Miami at the Watsco Center in Coral Gables, Florida.

The weekend’s field consists of tournament host Miami (5-1), Columbia (3-2), Arkansas-Pine Bluff (1-2) and NC A&T (3-1). Immediately following Columbia’s game on Friday against the Golden Lions of Arkansas-Pine Bluff, Miami will take on NC A&T. The winners of those matchups will meet in the tournament championship game on Sunday at 2 p.m. ET. The consolation game will take place immediately beforehand at 12 noon.

TICKETS
Admission for Friday’s game against Arkansas-Pine Bluff is free. Tickets for the rest of the tournament, including both games on Sunday, can be purchased by clicking here.

Only the games in which tournament host Miami is competing will be streamed on ACC Network Extra. Columbia’s game on Friday against Arkansas-Pine Bluff will not be available on video. Live stats for Friday’s game will be available courtesy of StatBroadcast. Live updates will be posted to the Columbia women’s basketball team’s Twitter account (@CULionsWBB).

If Columbia plays Miami on Sunday, the game will be streamed live on ACC Network Extra. A link to that broadcast, as well as live stats, will be available on GoColumbiaLions.com.

• The Lions enter the tournament coming off a 99-76 loss to No. 5 Iowa State this past Sunday. Abbey Hsu led Columbia with a team-high 24 points. Columbia held an early 3-2 lead, but the then-No. 7 Cyclones scored 30 first-quarter points and shot 53 percent for the game. All-American Ashley Joens scored a game-high 33 points.

• Despite Sunday’s loss, the Lions set a new single-game school record with 18 made threes against the Cyclones. Columbia went 18-for-42 (.429), breaking the previous record of 16, which was set last season in a neutral-site loss to Mizzou (87-80). Columbia’s 42 threes attempted against Iowa State were also a school record. Its 18 makes and 42 attempts each rank among the top five in the NCAA this season.

• This weekend’s tournament serves as a homecoming for senior Hannah Pratt and junior Abbey Hsu. Pratt and Hsu are from nearby Boca Raton and Parkland, respectively, two towns that are about an hour north of Miami and separated by just 15 miles. Hsu went to Marjory Stoneman Douglas High School and St. Thomas Aquinas High School. Pratt played at Boca Raton High School.

ON THE BRINK
• Junior Abbey Hsu is 10 points away from becoming the 12th player in program history to join Columbia’s 1,000-point club. Hsu enters the tournament averaging a team-leading 16.2 points so far this season, which ranks No. 3 in the Ivies. She has played and started all 64 games of her career. Columbia’s all-time leading scorer, Camille Zimmerman (1,973 points) needed 67 games to score her 1,000th point.

BUILDING A RESUME
• Should the Lions meet Miami on Sunday, it will mark the third 2022 NCAA Tournament team and fifth 2022 postseason team that the Lions will have faced in their first seven games of the season. This year’s schedule also features eight matchups against opponents that finished inside the top 100 of last year’s final NET rankings and seven 20-win teams from a year ago. 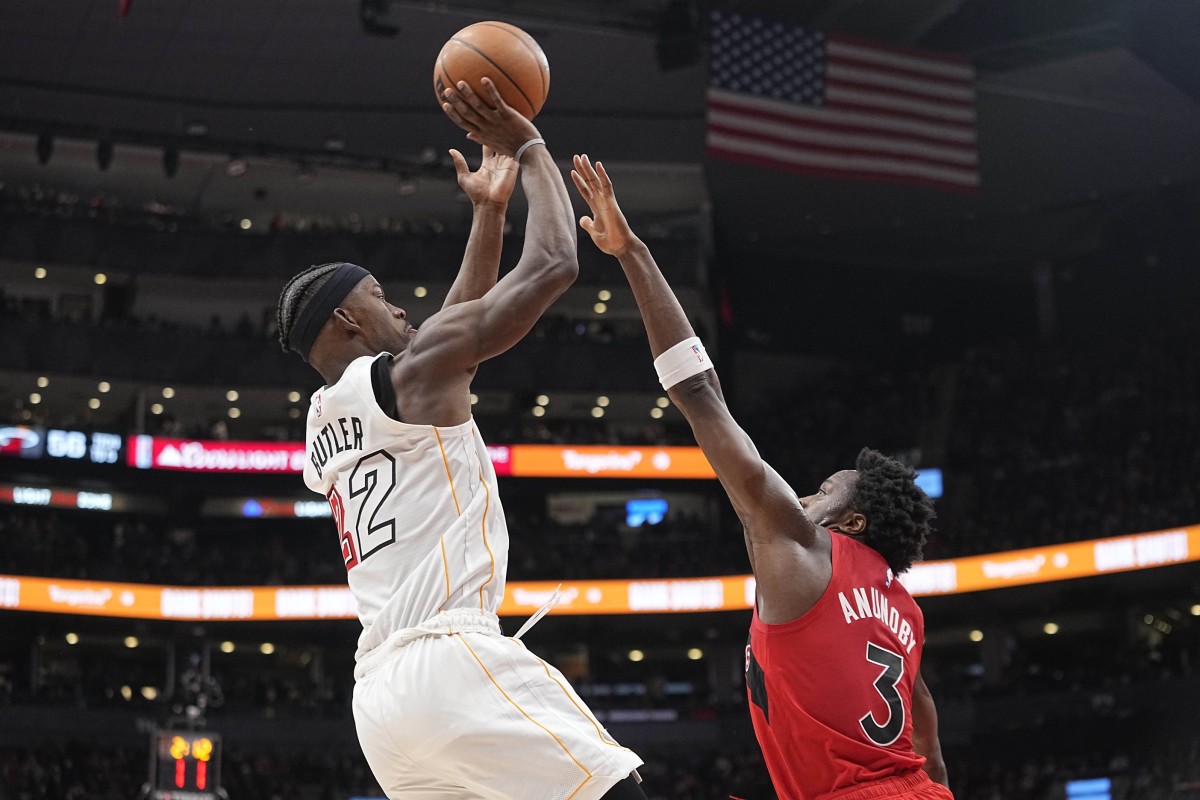 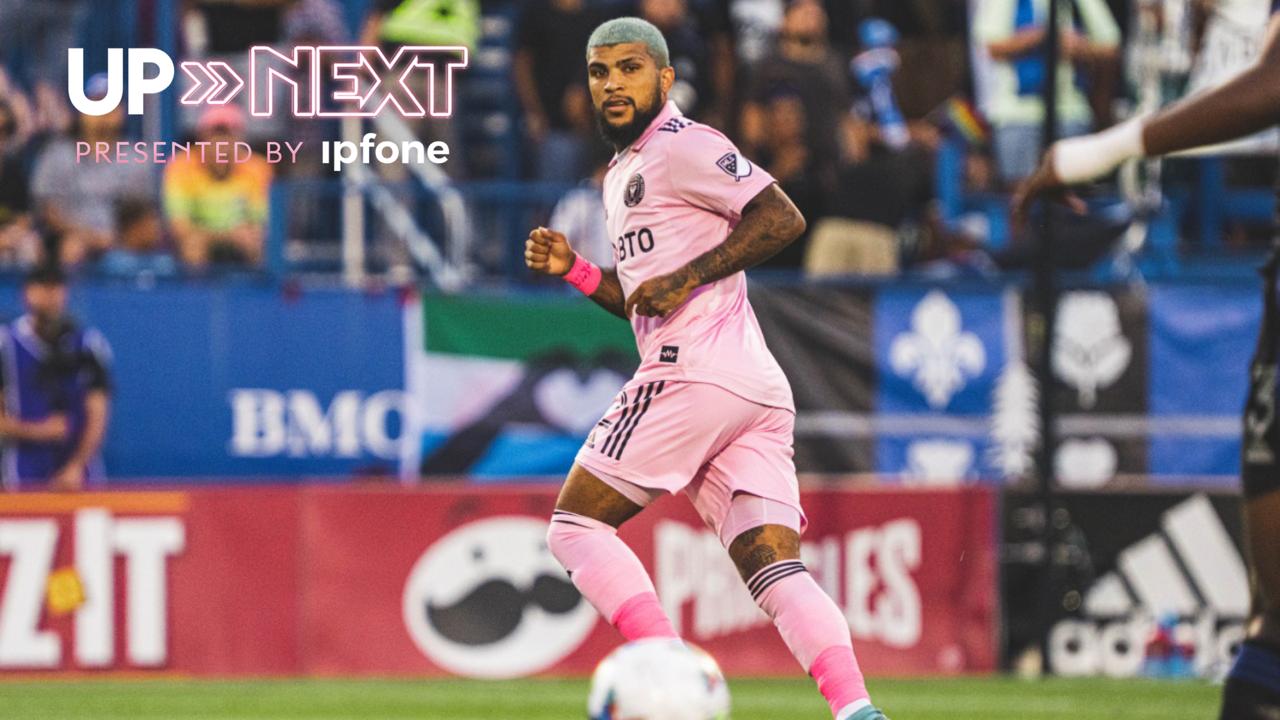 Up Next: All-Star Time, Keeping Momentum