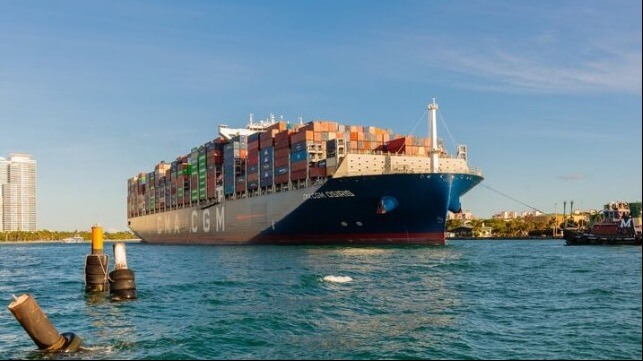 PortMiami, while best known as the cruise capital of the world, is also continuing to enhance its cargo operations. Last week, on November 17, the CMA CGM Osiris (156,000 dwt) became the largest containership to ever arrive in the port. According to Miami-Dade’s mayor, it is part of a trend that will continue to see larger vessels docking in the port after efforts to upgrade the facilities.

“I am so proud of PortMiami, and what it has accomplished following years of infrastructure investments made by Miami-Dade County,” said Miami-Dade County Mayor Daniella Levine Cava. “As an alternative to West Coast traffic, PortMiami offers shippers the advantage of open express access to deep-water docks, super post-Panamax electric cranes, a port tunnel with direct highway access, and a national freight rail connection reaching most of the U.S. within four days, in addition to its daily link to Latin America and the Caribbean.”

The containership, which is just a year old having been built in China, is the first of a new class of vessels expected to regularly call at PortMiami. The CMA CGM Osiris is a 1,200-foot containership with a capacity of 15,536 teu. The Osiris is operating currently on a route between China and Korea, via the Panama Canal to U.S. East Coast ports including New York, Charleston, and Savannah as well as Miami. She was expected to move over 1,000 containers through the South Florida Container Terminal, one of PortMiami’s cargo operating terminals.

CMA CGM highlighted the addition of the vessel to the route noting that it is “a larger-than-life demonstration of CMA CGM’s commitment to the American market.” Since the beginning of the year, PortMiami has serviced three of the largest CMA CGM ships. The CMA CGM Argentina, which also has a capacity of 15,000 TEU, called at Miami, as well as the CMA CGM Magellan and CMA CGM Christophe Colomb, each with a capacity of 13,000 TEUs.

Historically, PortMiami handled just over 1 million TEU annually over the past six years. The port set a record in 2021 handling over 1.2 million TEU. 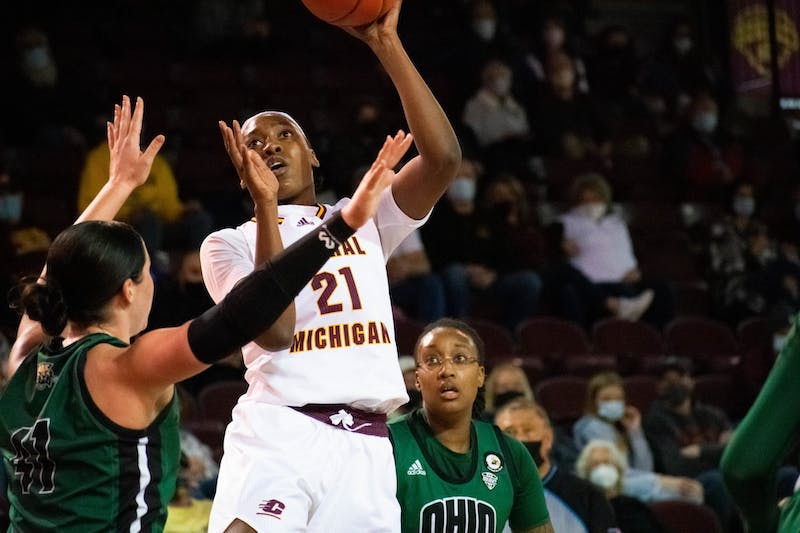