A federal bankruptcy court judge has approved the sale of two downtown property by the Archdiocese of New Orleans, which filed for Chapter 11 bankruptcy protection more than two years ago in the face of mounting lawsuits related to past child sex abuse.

U.S. Bankruptcy Court Judge Meredith Grabill approved the sales last week in advance of a hearing on the matter that had been scheduled for Nov. 17 but was canceled after neither side objected to the pending deals.

Grabill’s order means that the archdiocese can execute two purchase agreements with separate buyers it has lined up to acquire adjacent properties on the edge of the Central Business District.

Together, the deals will generate nearly $10 million for the archdiocese, which, until now, has sold just one other property since filing bankruptcy —the former St. Elizabeth Ann Seton School in Kenner, which fetched $1.9 million in 2020.

The archdiocese declined to comment on the pending sales, which will generate cash the church can eventually use to help pay what is expected to be tens of millions of dollars in claims filed by some 450 sex-abuse victims.

But a real estate broker representing the archdiocese in its land deals said the approval is a positive step forward.

“We think the court made the right decision,” said Parke McEnery of The McEnery Group. “We are pleased they approved the sale.”

It’s unclear how far the millions raised by the property sales will go to resolving the abuse claims levied at priests and other clergy who served in the archdiocese.

But regardless of how they fit into the church bankruptcy case, the land deals are significant for what they mean for potential redevelopment of Howard Avenue.

The office building at 1000 Howard Avenue is a mid-century modern office building with an attached parking garage and a parking lot. A Lafayette-based group, Triple or Nothing, LLC, signed a purchase agreement with the archdiocese earlier this year to acquire the property for $8.3 million no later than Dec. 30.

Triple or Nothing, LLC is registered to Samer Mohd, a Lafayette investor who owns several businesses in Lafayette and several local investment properties in Mid-City and near Tulane Avenue.

Mohd did not return a call seeking comment on his group’s plans, but McEnery has said the investor plans to redevelop the site into a hospitality concept.

The other deal is the sale of a parking lot located directly behind the Howard Avenue building. Local real estate development firm Mk RED has signed a purchase agreement to acquire the lot for $1.68 million, court records show.

Mk RED declined to comment on the pending sale or the firm’s plans for the property.The firm’s portfolio includes several multifamily developments in Mid-City.

No closing date for that property has been set, McEnery said.

The building and parking lot are the latest examples of interest in the Howard Avenue corridor which has suffered for years from disinvestment.

In October, an entity owned by Miami-based Southern Glazer’s Wine and Spirits acquired the three-story iHeart Media building in the 900 block of Howard Avenue, paying nearly $3.6 million for the 17,765-square-foot building, or more than $200 per square foot.

Southern Glazer’s is the largest wine and spirits distributor in the U.S. and counts Louisiana among the 44 states in which it does business.

In 2021, the Museum of Southern Jewish Experience opened in the 800 block of Howard Avenue in a newly renovated building acquired by New York real estate developer Jeffrey Feil.

“Most of the vacant land and usable buildings in the CBD have already been taken or redeveloped,” said Bush Benton, a commercial appraiser with Stegall Benton Melancon and Associates. “That’s what makes this area on the periphery attractive.” 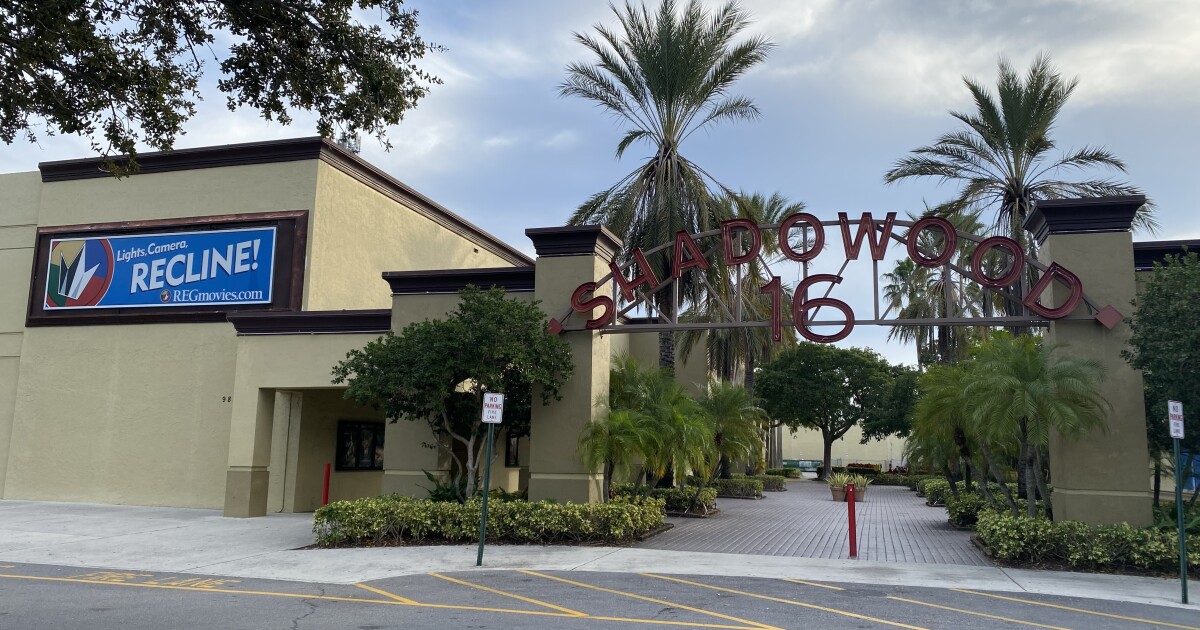