Corcoran Group’s Pam Liebman borrows an analogy one of her brokers uses to convince sellers to lower their prices.

“If you walk into Bergdorf in January and you see this beautiful cashmere sweater for $1,500, and you go back in June and it’s still there for $1,500, are you going to go buy it? No,” Liebman said on a panel of superstar brokers at The Real Deal’s South Florida Real Estate Showcase & Forum at Mana Wynwood in Miami on Thursday. Liebman, president and CEO of Corcoran, acknowledged that price reductions are “a hard conversation to have” with sellers, especially when the same agents sold their sellers those properties.

During the panel moderated by TRD’s Hiten Samtani, Liebman, The Agency’s Mauricio Umansky and Ryan Serhant covered the recession, the crypto crash, how pricing and product has evolved in Miami and growing amid a slowdown.

“It’s not a changing of the guard, it’s a cleaning of the guard,” Serhant said. “A strong business can’t just be built for growth and making money… it needs to be long lasting.”

Regarding the death of iBuying — Redfin on Wednesday announced it was shuttering its iBuying operation — Serhant, who launched his company two years ago, referred to what he called “the currency of opportunity.” Liebman said iBuying “just doesn’t work,” adding that in challenging markets, “the best agents do even better” because their clients trust them more. Her colleagues agreed.

“From our perspective, it just proves what we’ve always been saying, which is you need a proper adviser,” Umansky said.

He went one step further, using the R word.

“We are 100 percent in a housing recession,” Umansky said. “I think today, companies have to be fiscally responsible. Right now is an amazing opportunity to be a contrarian and go out and grow…. We just have to allow this cycle to occur.”

Serhant said it’s up to the agent to know what’s going on with the markets, adding that the “real pain” hasn’t hit yet, urging agents to be smart and efficient.

Though the residential real estate market has slowed and prices are coming down, South Florida is still benefiting from out-of-state migration. Liebman warned agents who expanded their teams during the boom to re-evaluate who is on their team and what they’re contributing to it.

“Who knew you could get $6,000 a foot for a condo in Surfside?” asked Liebman, a part-time Miami Beach resident, referring to a record sale at Four Seasons Hotel and Residences at The Surf Club in Surfside. “It’s a very different market in lots of places. … It was a very bifurcated market.” 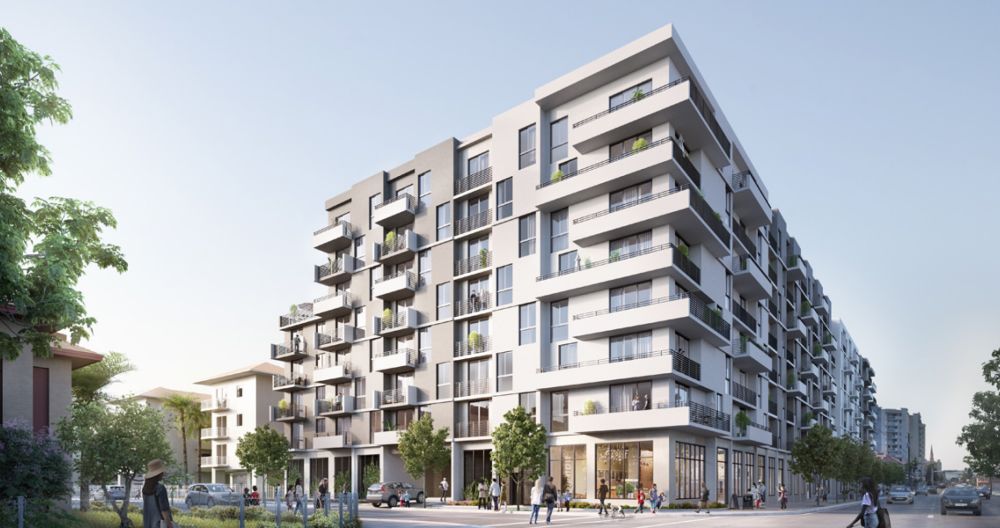