MIAMI – A South Florida family is desperate for answers after a loved one was killed in a hit-and-run accident on Sunday morning.

A family plea for 24-year-old Justine Avenet was held around 10 a.m. Friday at the Miami Police Department.

Miami police officers responded to the area of Northeast Biscayne Boulevard and 22nd Street around 3:15 a.m. Sunday to investigate a call about a hit-and-run involving a bicyclist with serious bodily injuries.

City of Miami Fire Rescue responded to the scene and pronounced Avenet dead at the scene.

Avenet’s mother pleaded with the public to come forward if they have any information that would help lead to an arrest.

“We are begging you, begging you to come forward — whoever might have seen anything,” she said.

According to investigators, Avenet was driving a pedal bicycle when she was hit by a vehicle. The driver never stopped.

“The entire front bumper was completely damaged and ripped off due to the crash,” said Lopez. “The windshield has damage to the right side and the right headlight is completely shattered and blown apart, but it’s still functional.”

Detectives said that the vehicle that fled the scene is possibly a 2018-2021, dark-colored Nissan Pathfinder (or similar) with damage to the front bumper. It has a missing front grill and emblem.

Miami police released a flyer with a visual description of the suspect’s vehicle.

Miami police are urging the community to assist in providing detectives with the SUV and/or suspect’s information and whereabouts.

Anyone with information regarding the incident is asked to contact Miami-Dade Crime Stoppers at 305-471-8477. 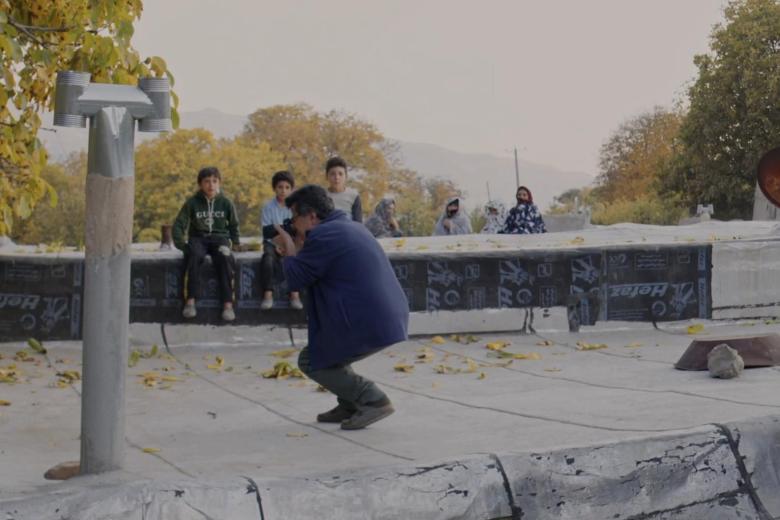 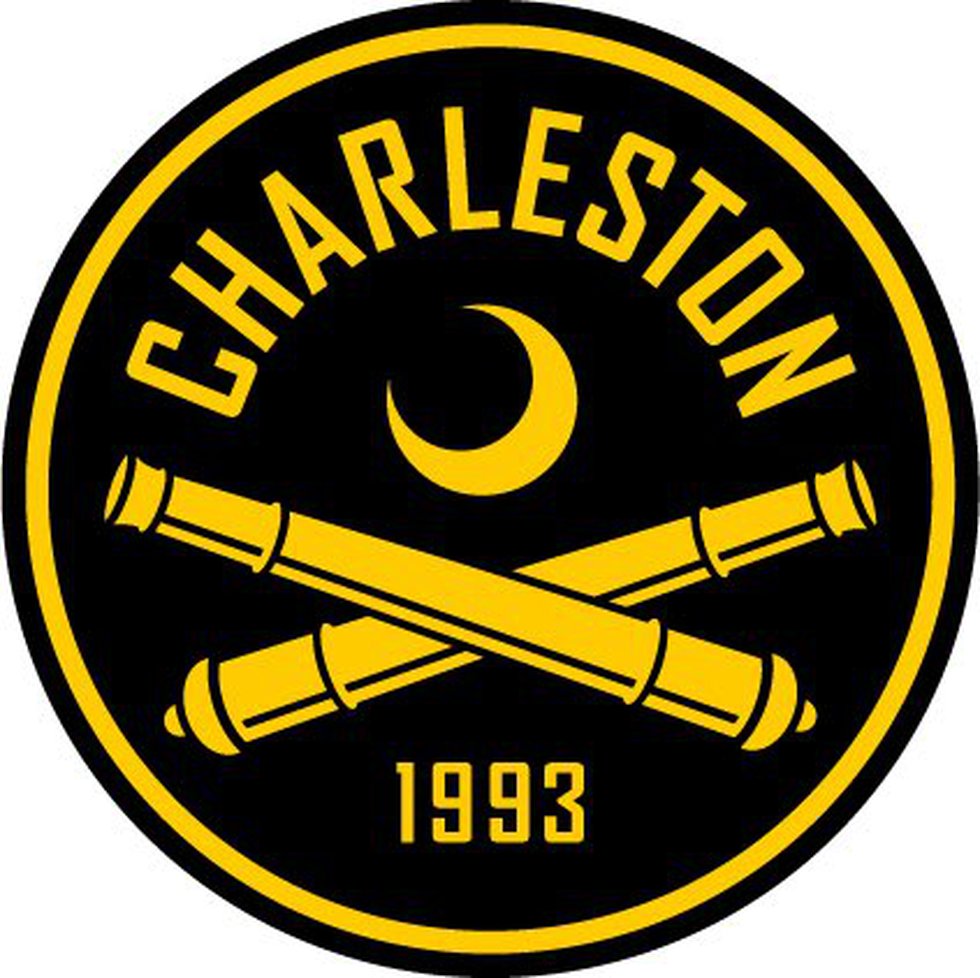