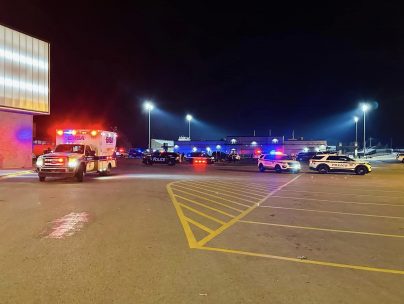 TULSA, Okla. (KTUL) — Friday’s shooting outside a Tulsa high school football game has scared their opponents away for good.

The McLain High School community is still reeling after two 17-year-olds were shot just yards from their homecoming game. One of the victims was killed, and the other was taken to the hospital in critical condition.

“Everyone is still in a state of disbelief,” said Jennettie Marshall, who represents McLain’s district on the Tulsa School Board. “A state of shock. They’re in a questioning mode. Some are even in a state of denial that it has happened.”

The Titans’ matchup against the Miami Wardogs was lost in the tragedy beyond the stadium gates. But the Wardogs didn’t forget.

“After last night’s incident,” it read, “as long as I am Superintendent of Schools, Miami will not travel to Tulsa McLain again to participate in any school activity.”

“I cannot allow our players, students, staff and family members to return to a place where we have repeatedly put in danger,” it continued.

“The McLain community – that’s an investment for some of us,” she explained. “That’s home. For me, I was born and raised in North Tulsa. So for those outside of the community that do not understand, all I can do is implore that they listen to the voices of those that have been greatly impacted by this situation.”

Marshall did not immediately offer solutions to appease schools which might be afraid of coming to McLain.

“I have thoughts, but at this point, that’s not my purpose for coming here,” she told NewsChannel 8.

Marshall held off due to her unique perspective. In addition to being a school board member, she’s a pastor and a funeral director. She’s well-versed in reactions to loss and grief.

“Until you take care of the hurt and the wounds,” she said, “anything that you try to put together, it can be gamed from the wrong place.”

Miami is following through with its promise. The statement said they intend to tell the OSSAA they will no longer play McLain at their stadium.

“MPS will accept any consequences that come from this decision,” it read.

Marshall said she understands North Tulsa has a dangerous reputation. She acknowledged Friday’s incident did not help. But she said fearing the school’s location is short-sighted.

McLain High School has announced classes have been canceled for Monday in response to Friday’s shooting. 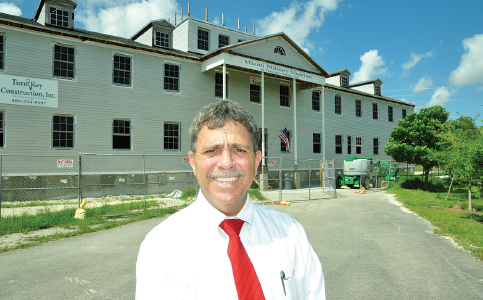 3 things to watch, odds and prediction