The developer, who heads New York-based Continuum Company, kicked off sales for the eight-story, 57-unit La Baia North at 9481 East Bay Harbor Drive, with prices starting at $1.3 million, according to a press release. The building will offer two-, three- and four-bedroom floor plans, ranging between 1,400 square feet and 2,100 square feet. The largest units are asking $3.5 million. La Baia also will offer private boat slips, in addition outdoor amenities like study pods and a playground.

The developer bought the parcel for $12 million in 2021, records show.

Eichner, known as the developer of the two-tower Continuum in South Beach, launched sales for La Baia South last October. The eight-story, 68-unit building at 9201 East Bay Harbor Drive offered units starting at $810,000, and sold out in under six months, according to the release. Construction for La Baia South kicked off in April, and Eichner expects to deliver the project in 2023.

With his pair of La Baia condominiums, Eichner joins a wave of developers and real estate investors banking on the newfound appeal of Bay Harbor Islands. Since May 2021, developers have dropped $150 million on land for residential projects in the town. Developer Ari Pearl and his investment partner Jonathan Leifer bought a 1950’s era condo complex for $32 million in August, but have not yet announced redevelopment plans for the property.

Miami looks to up the ante on Riverside Wharf lease 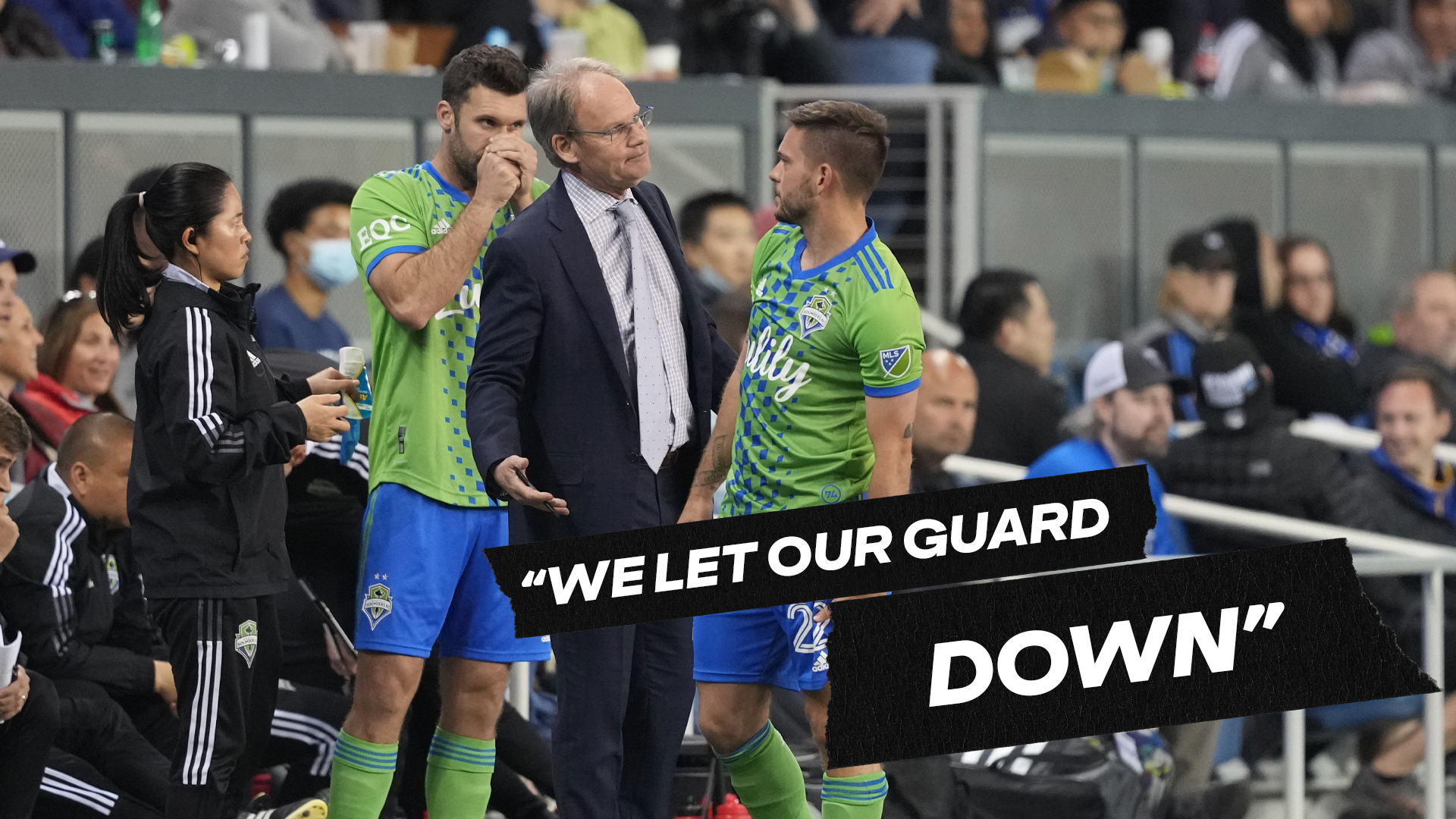