The strategy was simple: Just win. The Milwaukee Brewers entered their four game series against the Marlins in close proximity of a playoff spot. The Phillies were fading and the Brewers needed to take advantage of their opportunities to gain ground while they lasted. Alas, they did not.

Instead, the Brewers lost three of four against the Marlins, at home, in a playoff chase. They could not control the Phillies wins and losses but they could control their own and needed a sweep or at least a series victory. Instead, they took a series loss, could not take advantage of two Phillies losses, and fell to two games back in the Wild Card with three games to play.

The only hope now is for the Brewers to sweep the Diamondbacks to finish the year AND the Phillies to get swept by the Houston Astros. Either situation is not impossible, one would think, but both happening together is quite improbable.

The Brewers’ playoff hopes are mathematically on life support, but on the field this team has been out of it for quite some time.

On Sunday, with their playoff lives essentially on the line, the Brewers looked ready for the morgue. They didn’t get their first hit until the fifth inning, then when Kolten Wong finally did get an infield single, he was immediately caught stealing as he left for second base too early and Pablo Lopez turned around and got him in a rundown.

It was mistakes like that that plagued the Brewers throughout the game.  Luis Urias getting thrown out at home plate as the tying run in the 9th because Christian Yelich couldn’t muster more than a ground ball to second. Yelich then not running with two outs on a single to left by Adames, staying at second base instead of making it to third where he should’ve been easily. Big opportunities with runners in scoring position and not taking advantage of them.

That’s been the story of the season for this offense.

The team looked lifeless when they still had so much to play for. They’ve been that way mostly ever since the Trade Deadline. While the Brewers have had some moments where they look like they’ve collected themselves, they’ve been few and far between. They were in first place in he NL Central by three games. Now they’re in a position where it’s nearly impossible to make the postseason with three games left to play.

Milwaukee is two games back in the Wild Card race. They could very easily be two games up right now. Blown saves, lack of clutch hitting, and mental mistakes have doomed this team.

One can hold out hope for so long, but the 2022 Brewers are on life support. And it’s time to pull the plug.

Any singular loss against the Diamondbacks or a win by the Phillies would ensure the Brewers miss out on their 5th straight postseason appearance.

The Miami Marlins have a top farm, here’s why you should be excited 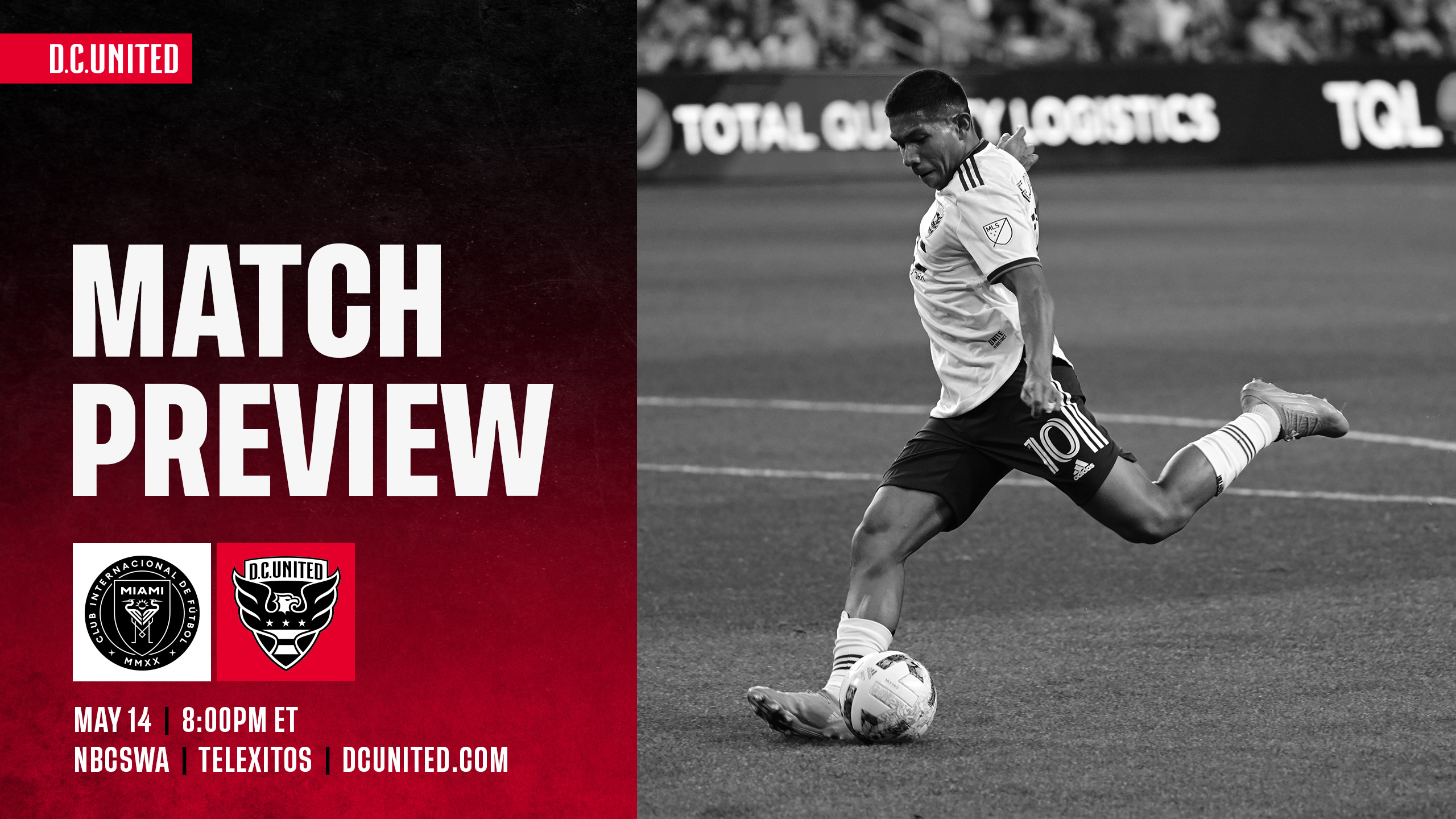