Helgstrand Dressage sold off part of its 78-acre Wellington equestrian estate for $11.4 million.

Matt Johnson of Engel & Völkers Delray Beach had the listing, and Jonathan Potsam of Coldwell Banker Realty represented the buyer.

Andreas Helgstrand is an accomplished equestrian who established his dressage horse sales and training operation in 2009 with his wife Marianne Helgstrand. According to its website, Helgstrand Dressage maintains locations in Germany and Denmark. The operation has sold more than 800 horses since its inception, including world champion and Olympic horses. Helgstrand himself won an Olympic bronze medal for the Danish team in 2008 for his ride with Blue Hors Don Schufro.

Helgstrand bought the original tract of 78 acres for $17.5 million in 2020, records show. It was formerly known as Windsome Farms.

An LLC affiliated with Transworld Oil USA bought the estate for $2 million in 1989 and completed construction of the facility in 1995. Helgstrand’s center includes 52 horse stalls, residences and tack rooms, as well as trails and training rings.

The 35-acre portion Helgstrand sold is undeveloped land, and the listing marketed it as a development opportunity.

Wellington’s busy season is just around the corner. Equestrian and real estate activity picks up in the winter and early spring in the inland town, when the global horseback riding elite move in for several months of competition.

Marc Oken, a private equity boss and former CFO of Bank of America, bought a spec mansion for $9.5 million this month. His daughter Alise Oken is a competitive show jumper. Also this month, an Irish jumper with a horse sales business sold his equestrian estate for $14 million. Lou Pai, an ex-Enron executive whose daughter Natalie Pai rides in Wellington, bought an equestrian estate for $8 million in May.
utm_source=internal&utm_medium=widget&utm_campaign=feature_posts 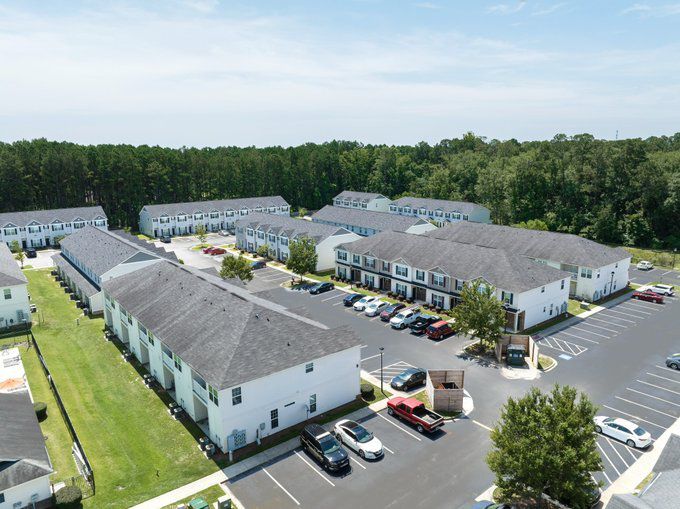 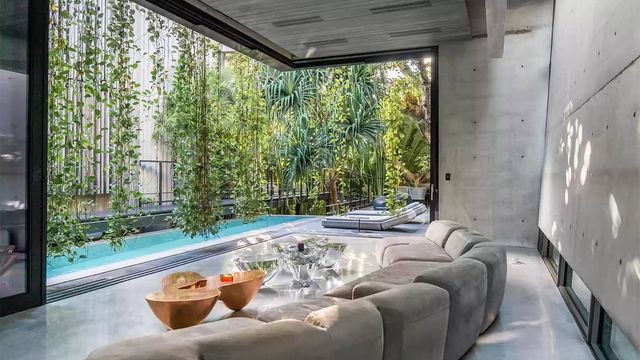