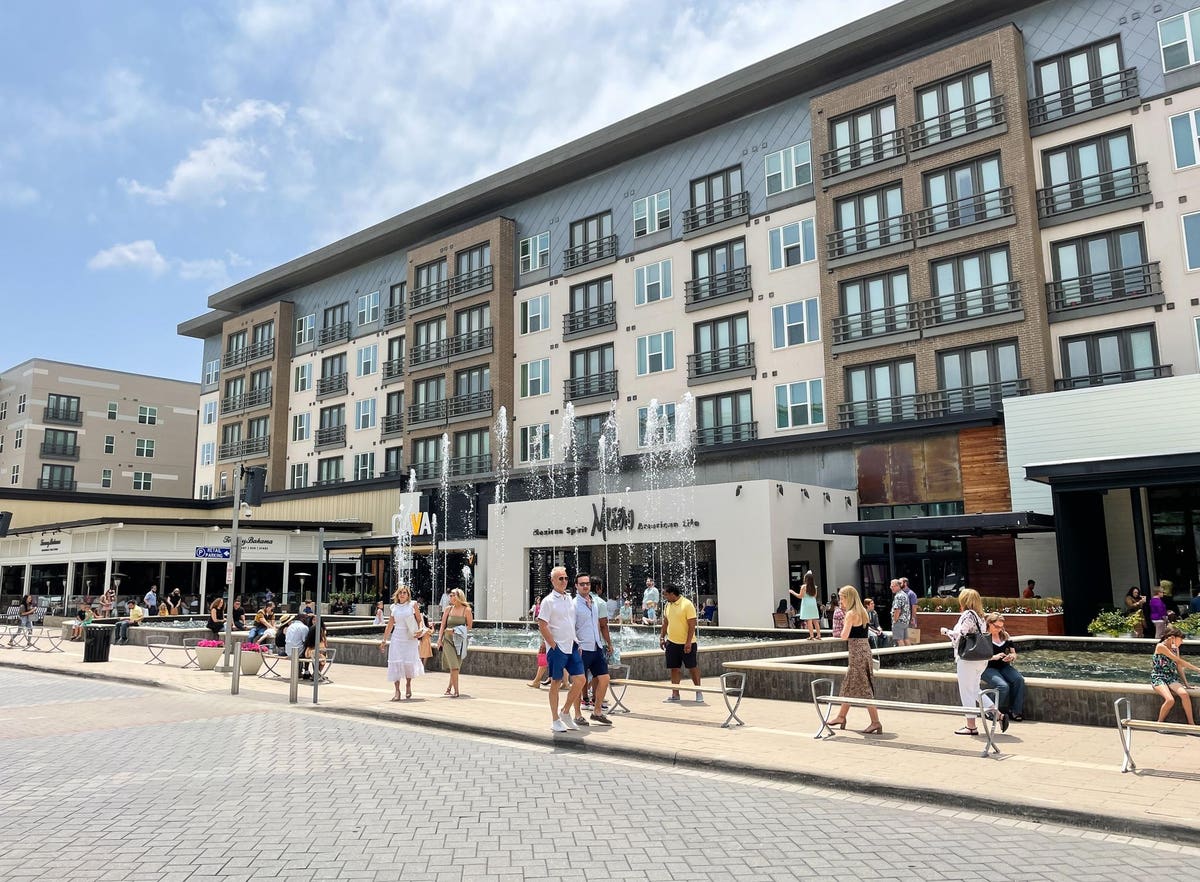 Housing markets that had the fastest growing rents over the last two years are now witnessing a dramatic pullback. None of the top 40 largest markets saw year-over-year asking rents expand in August, pointing to the overall deterioration of market conditions, according to Apartments.com.

“Palm Beach saw a dramatic slowing of growth, with asking rents decreasing from 30.6% in the fourth quarter of 2021 to 8.2% at the end of August,” according to Business Wire. “Phoenix follows close behind with year-over-year rents dropping to 5.2% in August compared to 21% just eight months ago. Tampa and Las Vegas also witnessed rents retreating by over double digits so far this year.”

“Although one month of data does not signify a trend, CoStar’s latest report revealed what we have been expecting; that is, a correction in rent growth after successive monthly increases that were just not sustainable,” said Bob Pinnegar, president and CEO of the National Apartment Association. “However, it’s critical to remember that our nation’s housing affordability crisis wasn’t created overnight and won’t be fully resolved that quickly, either.”

He added, “To ultimately address affordability long-term, we must make sustainable and responsible decisions to adequately address the core issue behind rising rents – a severe supply and demand imbalance. Our nation needs 266,000 new apartments each year, and in the meantime, Congress should revitalize the Section 8 program to help renters in the short term. The National Apartment Association is committed to working with all levels of government to help pursue real solutions that address affordability challenges.”

“Sequential rents month over month paint the most striking picture of the deteriorating rental market,” according to Business Wire. “Only 13 of the 40 largest markets saw month-over-month rents holding positive or at zero. San Francisco rents declined the most in the past 30 days as far as absolute terms, down $29 or 0.9%, but Nashville led in percentage change, down 1.1% or $18. On the other hand, Orange County in Southern California saw rents over the past month rise 1%, adding $27 to the overall asking price.”

The Zumper Chicago metro area report analyzed active listings last month across six metro cities to show the most and least expensive cities and cities with the fastest growing rents. The Illinois one-bedroom median rent was $1,249 last month. Chicago was the most expensive city with one bedrooms priced at $1,830. Aurora, Illinois was the most affordable city with rent at $1,310.

Realtor.com August data shows renters are feeling the strain of higher costs, as Americans spent more than one-quarter (26.4%) of their monthly budgets on rents in August. Among the 50 largest metros, coastal areas topped Realtor.com’s August list of least affordable rental markets, with rents accounting for the highest shares of household incomes in Miami (46.5%), Los Angeles (40.7%) and San Diego (37.1%).

“Our analysis underscores the very real rental affordability challenges that many Americans face today,” said Realtor.com chief economist Danielle Hale. “Rents are significantly higher than in previous years and are taking up a substantial portion of incomes, which are growing at a slower pace than inflation.”

She added, “Still, there are some bright spots for renters as of late. Based on the general rule of thumb that you should keep housing costs to under 30% of your paycheck, renters were able to follow best practice in the majority of large metros in August. Plus, as rent growth continued to cool, national rents didn’t hit a new record-high for the first time in nine months. If these trends and typical seasonal cooling persist, renters may be better able to keep housing costs to a relatively manageable portion of their budgets in the months ahead.”

An estimated 420,000 new apartment rental units are projected to be completed this year, pushing apartment construction to an historic 50-year peak, according to a report from RentCafé. Apartment completions last surpassed the 400,000-unit mark in 1972. New York is poised to surpass the Dallas-Fort Worth metro area in apartment construction, claiming the top spot for the first time since 2018.

The construction boom is driven by pent-up demand for apartments nationwide. “By and large, apartment developers have picked up the pace in both 2021 and 2022, almost unexpectedly exceeding even the most optimistic projections for the post-pandemic multifamily landscape,” the report says.

Rental housing is broadly attainable for middle-income households outside of the nation’s hottest housing markets, but lower-income households consistently struggle to find safe, decent, and affordable rental homes, according to the Urban Land Institute. 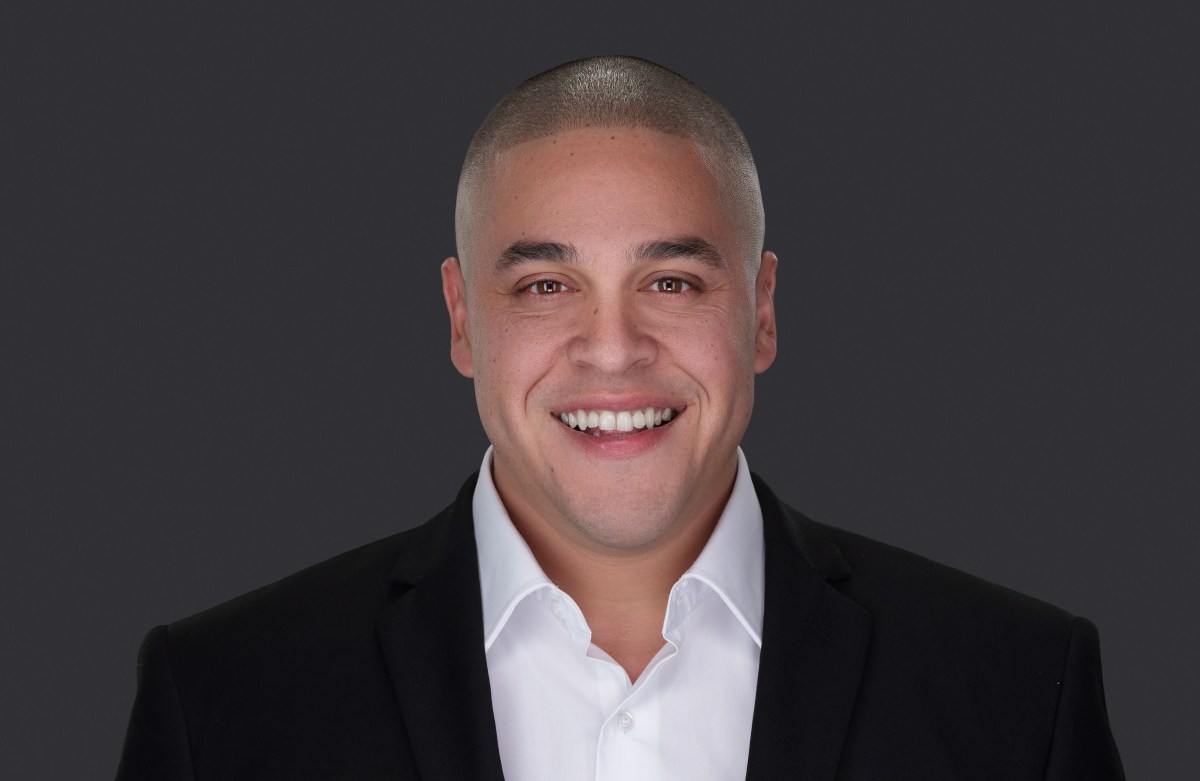 “People are just on their own”: Inside one man’s post-prison economic struggle 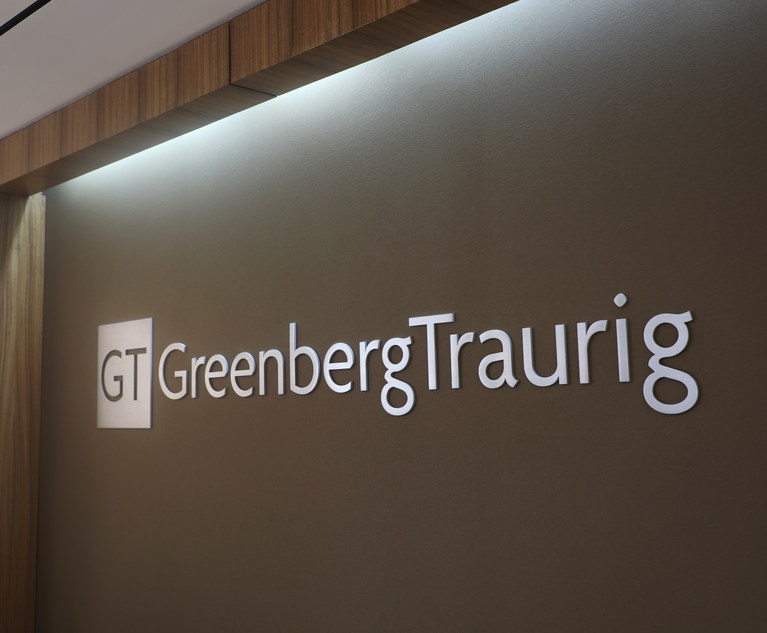