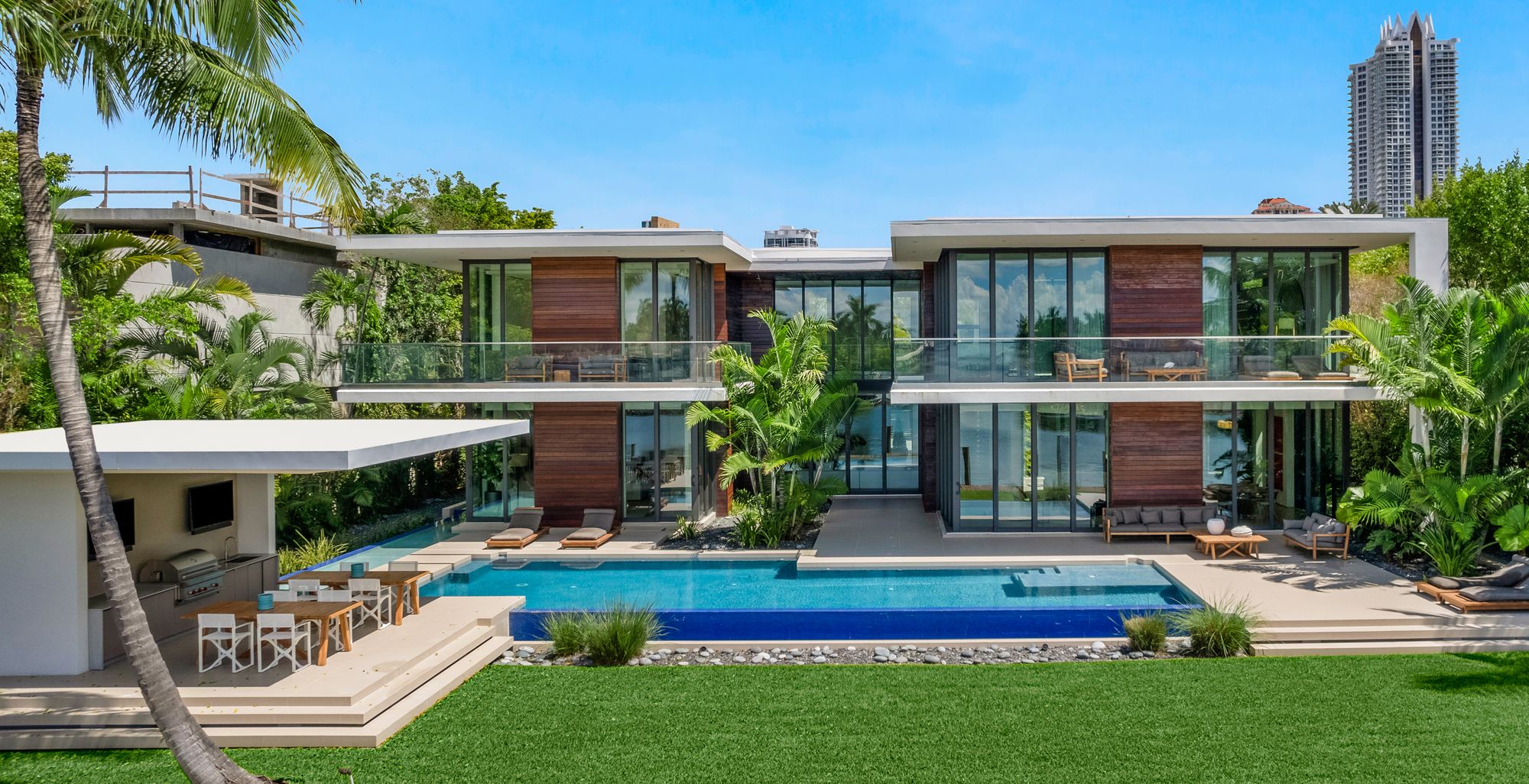 The rapper Lil Wayne is listing his contemporary home in Miami Beach, Fla., for $29.5 million.

The rapper, whose real name is Dwayne Michael Carter Jr., purchased the waterfront home for $16.75 million in 2018, property records show. His listing agent, Cyril Matz of Douglas Elliman, declined to comment on why the musician is selling.

The home is located on Allison Island, a roughly 35-acre island in Biscayne Bay. Connected to the mainland by bridge, the island is known for its luxury homes, Mr. Matz said.

Built in 2017, Mr. Carter’s house spans roughly 10,600-square-foot house with seven bedrooms. Other features include a movie theater with suede wall coverings, an elaborate mahogany-clad entryway, and a great room with 22-foot-high ceilings. Sliding doors open to the backyard, which has a large outdoor swimming pool, Mr. Matz said.

A spokesperson for Mr. Carter couldn’t be reached for comment. Mr. Carter, who originally hails from New Orleans, has long had real estate holdings in Miami. Before this house, he owned another Miami Beach property with a rooftop skate park and a shark lagoon, which he sold for $10 million in 2017.

Mr. Matz said he believes there is still a strong demand for move-in ready homes like this one in the Miami area, despite a recent decline in the luxury market. He said he sold the home next door for $16.5 million in January, and the buyers plan to tear it down and build something new from scratch. Modern Home from Series Is for Sale – DIRT