PITTSBURGH – The Pitt women’s soccer team (9-1-0, 2-0-0 ACC) extended its best start to a season in program history by putting together a 3-1 comeback win over Miami (3-3-2, 0-2-0 ACC) courtesy of three second-half goals Thursday at Ambrose Urbanic Field.

“Proud of the response of our team after a difficult first half,” head coach Randy Waldrum said. “I felt we weren’t sharp enough or clinical enough in the first half. Our adjustments and our pressure were too much for them in the second half. I’m proud of the whole team for second-half response. It was an important win for us.”

Pitt found itself trailing at the half for the first time in 2022 when Chloe O’Neill scored in the 25th minute to give Miami a 1-0 lead.

The Panthers got back in the game in the 50th minute, though, as freshman Katie Zailski scored her second goal in as many games on a set piece to even the score.

WE’RE ON THE BOARD!

Katie Zailski with her second goal in as many games ties it up, 1-1!#H2P pic.twitter.com/d4boWRquNE

“It feels amazing,” Zailski said of scoring her second collegiate goal. “I do have that kind of attacking mentality, and I always like scoring. Whenever I score, I feel like all my hard work has kind of paid off because I’m doing so much work trying to defend and not give up any goals. But when I can also help produce goals, it honestly feels amazing, especially doing it in front of the home crowd tonight.”

Less than two minutes later, Pitt was in the lead as Landy Mertz scored her fifth of the season on a set piece that saw Ashton Gordon and Ellie Coffield credited with assists.

MERTZ FOR THE LEAD!

We’re in front, 2-1, after the senior delivers her fifth goal of the season!

The Panthers added an insurance goal in the 63rd minute when Leah Pais registered her sixth goal of the year, tying her for the team lead. Gordon and Sarah Schupansky assisted.

LEAH PAIS DOES IT AGAIN!

Leah’s sixth goal of the season ups our lead to 3-1!

Pitt makes the trip to South, Bend, Ind., to square off with Notre Dame on Sunday. First touch is set for 1 p.m. The game is slated to be streamed live on ACC Network Extra. 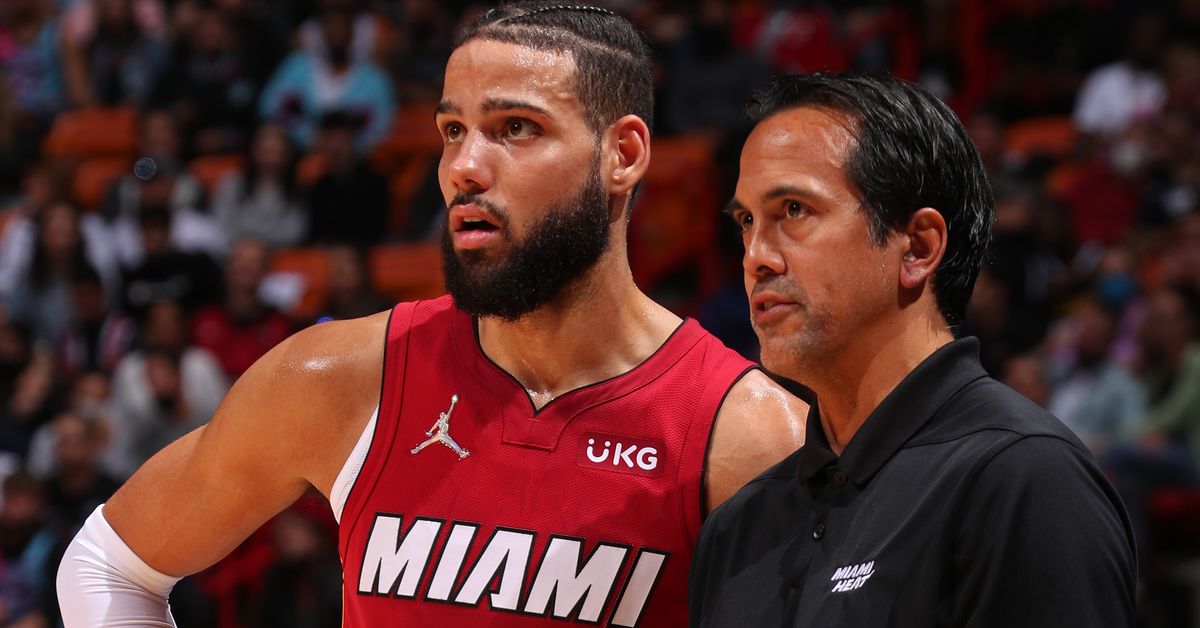 Is Caleb Martin ready to be Miami Heat’s starting 4? 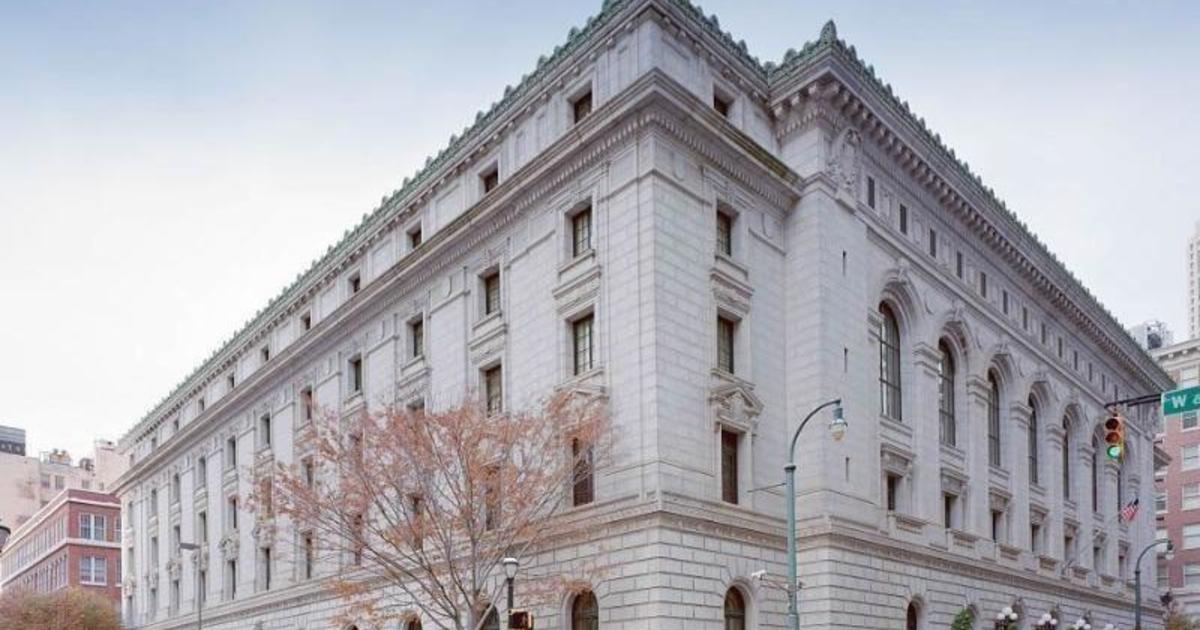