A 6-year-old girl was hospitalized after she was struck by a car in Miami Thursday morning.

The incident happened around 8 a.m. in the area of N. Miami Avenue and Northwest 71st Street.

Miami Police officials said the girl was among a group of pedestrians who were crossing the street at the same time that the driver was traveling at an intersection with a green light.

The girl was struck and taken to Jackson Memorial Hospital’s Pediatric Unit where she was expected to be okay.

Officials said the girl was the only person injured. The car stayed at the scene.

The incident remains under investigation. 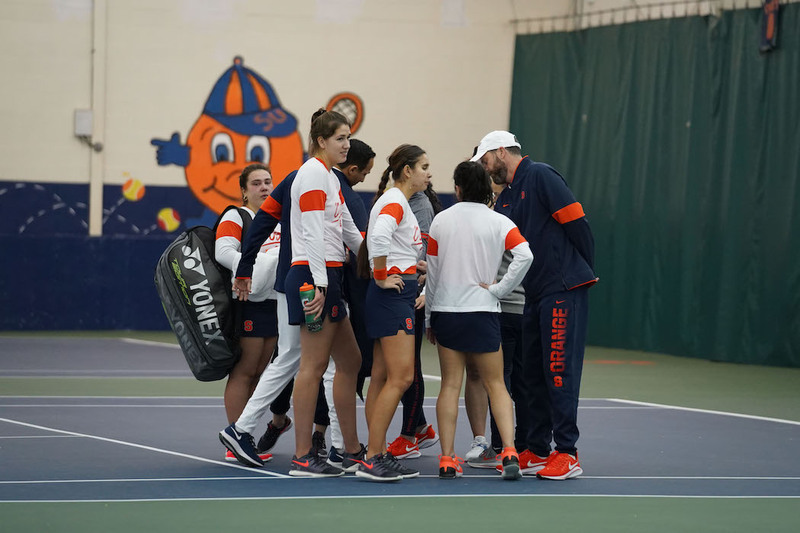