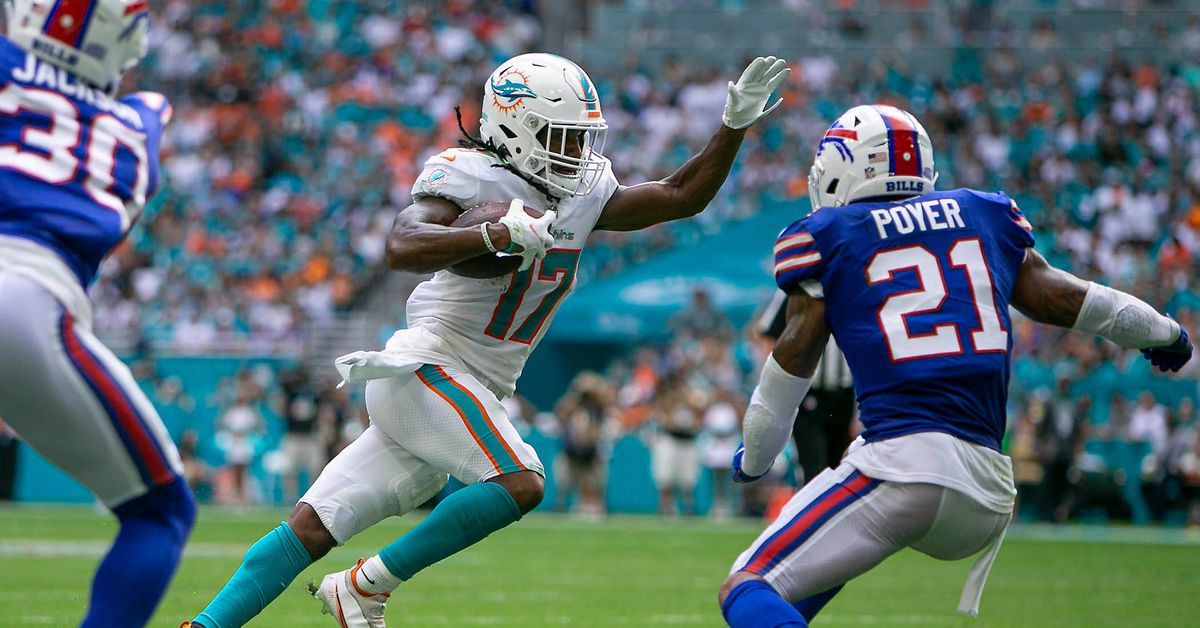 The Miami Dolphins are coming off a massive win Sunday afternoon, coming back from a 21-point deficit in the fourth quarter to beat the Baltimore Ravens 42-38. While the celebrating is still ongoing, there is also now a chance to look at next week’s game as the Dolphins welcome AFC East rivals, the Buffalo Bills, into Miami.

Today’s game actually had no impact on the odds for next week’s contest. The Bills are listed as a 4.5-point favorite by DraftKings Sportsbook Sunday night after being 4.5-point favorites before the Dolphins-Ravens game. The Bills do not play until tomorrow night, hosting the Tennessee Titans in a Monday Night Football contest, so there is a chance the line could move following that contest.

Miami as a 4.5-point underdog is not as big a point spread as may have been expected. The Bills are the consensus favorite to get to the Super Bowl out of the AFC, so Miami being within striking distance according to the spread is respectable. Assuming the Dolphins are getting the standard three-point home-field advantage, the oddsmakers see Buffalo as just over a touchdown better than Miami. That seems fine, with the Dolphins needing to prove themselves against the Bills before they are given more respect with oddsmakers.

We will revisit the odds after Buffalo’s Monday game to see if there are any updates.

Kickoff next Sunday is at 1 p.m. ET from Miami Gardens’ Hard Rock Stadium. 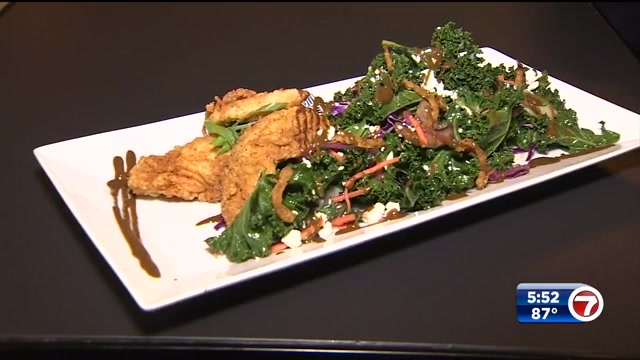 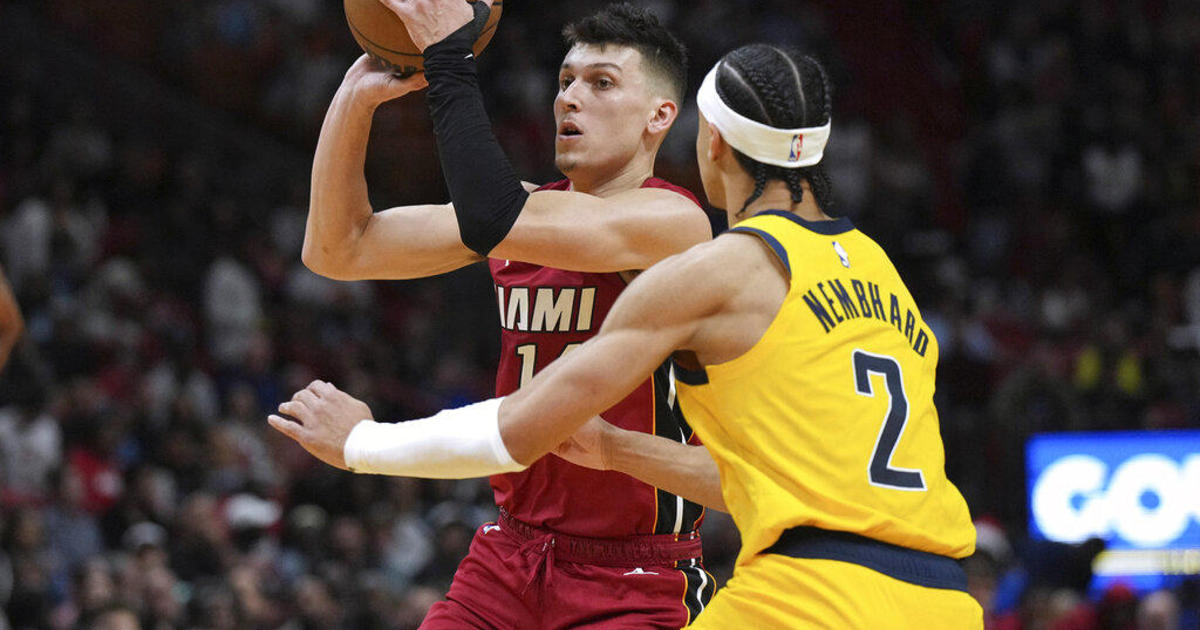