Oregon (6-2) was as impressive defensively, holding Miami to a season-low .096 efficiency on its home court. The Ducks limited their opponents to a collective .165 hitting percentage during non-conference play.

Pukis filled the stat sheet Sunday with 46 assists, nine digs, six kills and four blocks. Mimi Colyer led all players with 16 kills, followed by Brooke Nuneviller and Gloria Mutiri with 13 and 10 kills, respectively. All three finished the match with a .300 or higher hitting percentage including Colyer who tallied a .500 figure in 28 swings.

How It Happened
Oregon won six of the first seven points in Sunday’s match and led 10-4 on a kill by Nuneviller. Back-to-back kills by Mutiri extended the Ducks’ advantage to 19-8, their largest lead of the first set. On a third set point, Robey found the floor with her first kill of the match. She finished the match with seven kills, tying her season high and hitting .500 along the way.

The teams traded points to start the second set but at 11-all, Oregon put together a five-point run and seized control of play. Miami (7-4) never got closer than four points for the remainder of the frame. An ace by freshman Ayva Cebollero gave Oregon set point, and two points later, Nuneviller tooled the UM block to put a bow on a 2-0 match lead.

The Ducks hit .600 with no attack errors in the second set.

The home team jumped out to a 9-4 lead in the third set but after a timeout, the Ducks rallied to even things at 10-all. Miami answered immediately with three in a row to regain the lead. The fourth frame featured nine ties but the Hurricanes never trailed. The score was tied as late as 20-20 but Miami won five of the last six points to extend play.

Mirroring their start to the match, the Ducks took a 6-1 lead in the fourth set and kept the pressure on with a seven-point surge that ended with a Colyer kill and a 13-2 lead. Robey’s final kill pushed the lead to 20-7. On match point, Elise Ferreira placed an ace on the sideline to clinch the four-set triumph.

Elise and Nuneviller both put down three aces against Miami, and the Ducks finished the match with eight aces to tie their season high.

Notable
Nuneviller committed three of her five errors in the first set but hit .500 (10-2-16) over the final three sets … Colyer’s first of only two attack errors Sunday came at 12-10 in the third set … over the Ducks’ last three matches, Mutiri is hitting .464 while averaging 2.92 kills per set … Oregon generated a .407 hitting percentage during the Hurricane Invitational; held opponents to a .099 mark … Pukis averaged 12.00 assists per set on the road trip.

Up Next
The Ducks open Pac-12 play Wednesday, Sept. 21, with a road match against in-state rival Oregon State. First serve is scheduled for 7 p.m. (PT) on the Pac-12 Networks. Oregon will host Stanford next Sunday at Matthew Knight Arena. Click HERE for Oregon’s full schedule. 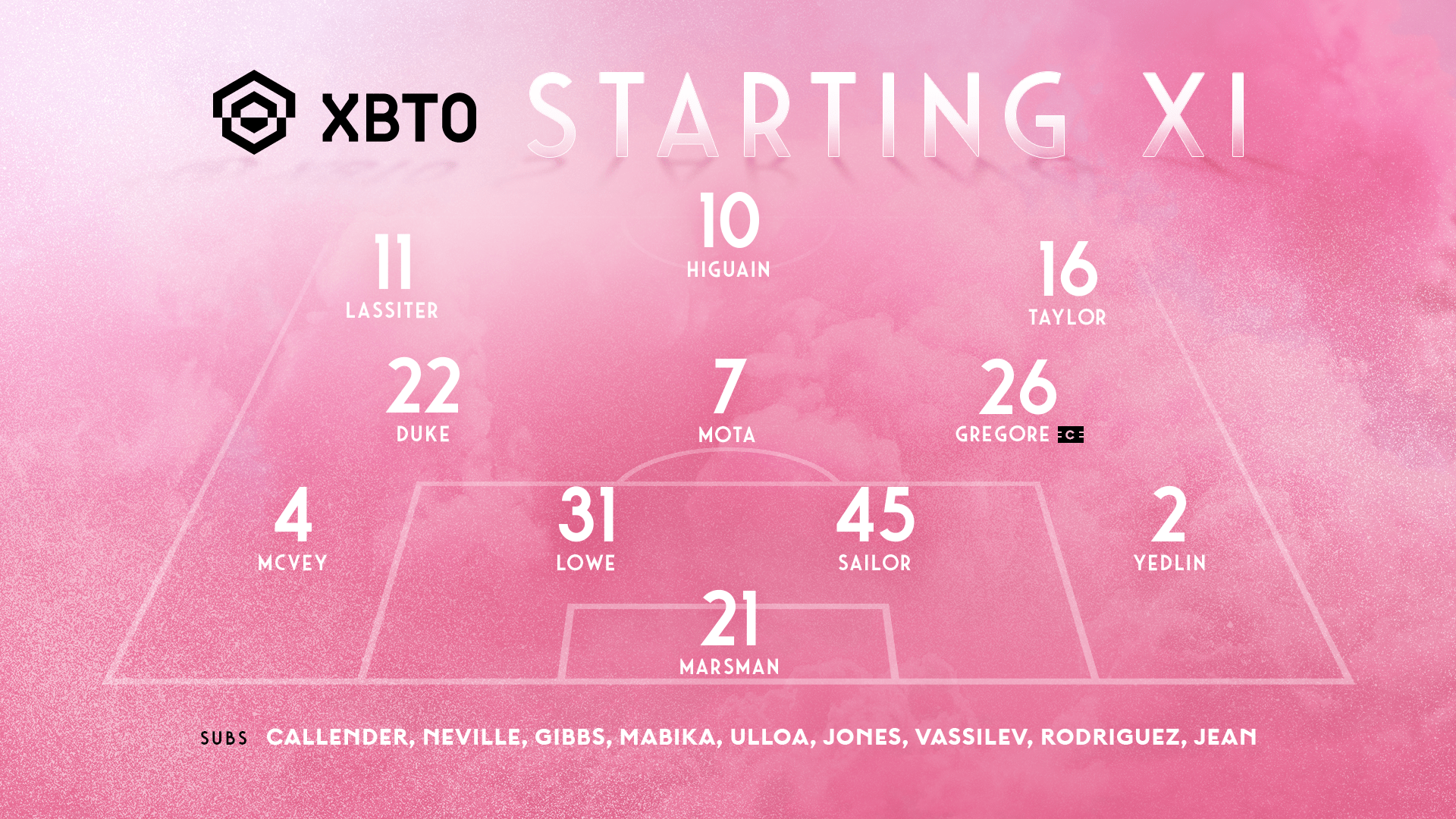