It looked like an amazing deal: a 4 bedroom, 2 bathroom home in Miami Gardens available for rent for $1,200.

“$1,200 for a 4 bedroom house, we all know that’s impossible down here,” said Ana Lorenzo, a South Florida real estate broker.

Lorenzo, who listed the house for sale, said she became concerned after a woman recently contacted her asking if the house was for rent.

“I said no, the house is actually for sale,” Lorenzo said. “And she said ‘that’s awkward because I just have been communicating with the owner via email and he’s telling me the house is for rent. I’m not familiar with the area so I decided to pass by and I just saw your number.'”

The woman who contacted Lorenzo did not want to go on camera but told NBC 6 Responds she saw the house listed for rent on Facebook Marketplace and decided to do some digging before sending any money or filling out the application she received.  Lorenzo said when she found out about what was happening with the pictures of her legitimate listing, she decided to do some digging of her own.

“I told her to give me the email address and the telephone number,” Lorenzo said. “And sure enough, I went, I did my detective work and I realized that it is a scam.”

She said they sent her an application asking for personal details including a picture of her photo ID.  She said she was also asked to send a $1,200 security deposit to hold the house.  When she told the person she knew this was a scam, she said the communication stopped.

“I’m concerned that people are losing money to these scams,” Lorenzo said. “These are people that are desperately seeking a place to live.”

NBC 6 Responds went on Facebook Marketplace and found several suspicious listings, advertising homes for rent well below market value, including one for a 3 bedroom, 2 bathroom house, reportedly in Miami Beach, for $1,200 a month.  After our team requested more information from the person who posted the house on Facebook Marketplace, the listing was removed.  But not before we were able to save the pictures. We used them to do a Google image search and found a match: a listing in Central Florida belonging to Rebecca Redman-Hamaoui.

“I was very surprised,” she said.

Redman-Hamaoui is the broker owner of Bella Trae Realty. She said the house shown in the images we sent her was for rent in Davenport, Florida.

She also said it was being rented for $2,400 a month. She had no idea the images from her legitimate listing were being used in this way until NBC 6 reached out, she said.

“There’s nothing to stop, unfortunately, people just lifting these photographs from our website, from other third-party websites that are legitimate,” she said.

Facebook referred NBC 6 to their policies, which say, in part, they “…remove content that purposefully deceives, willfully misrepresents or otherwise defrauds or exploits others for money or property.” On its website, the company says they “…encourage people to report suspicious behavior in ads…” You can read more on how to do that by clicking here.

The company also shared links to resources on how to shop safely on Facebook and how to avoid scams on the platform.

Facebook did not specifically respond to NBC 6’s questions about how some people are using their Marketplace to advertise false rental listings.

“Really what Facebook is doing now is taking these posts down as soon as they get reported,” said Cinthya Lavin, spokesperson for the Better Business Bureau.

Lavin added if you are looking for a rental, “it’s up to the consumer to be very, very careful.”

Be skeptical of a listing that is significantly cheaper than what’s out there. According to Zillow, the average cost of a rental in the Miami-metro area was over $2,800 in July.

Also be weary of someone who only wants to communicate through text or email.

Finally, if they are pressuring you to submit an application or send money, without talking to them or seeing the home in person, that is likely a sign you are dealing with a scam. 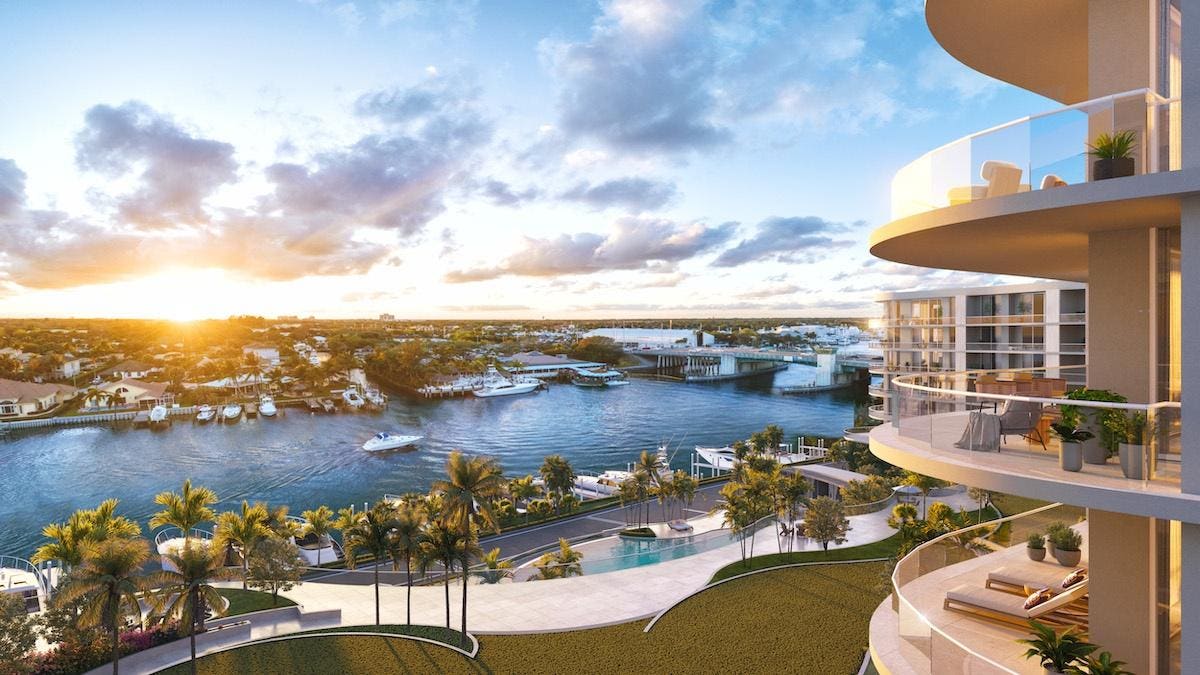 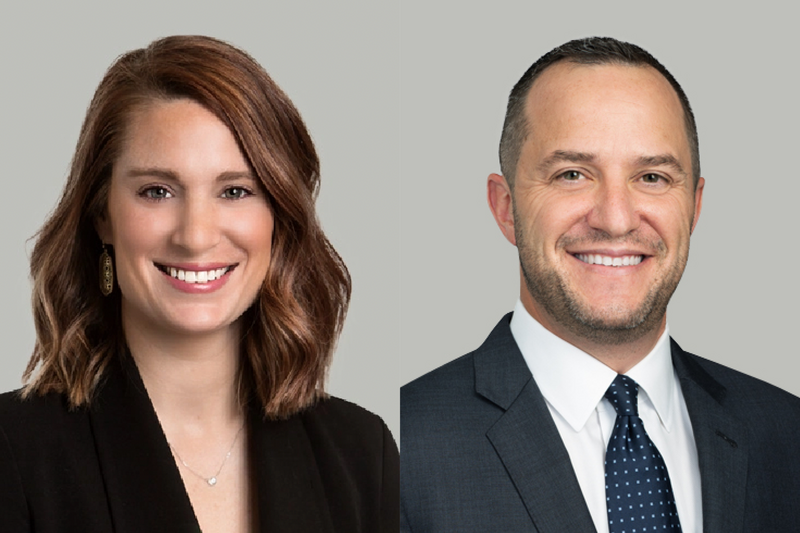