Rent control is often touted as a solution to rising housing prices. Yet, real estate expert Corey Shader explains it often has the opposite consequences.

MIAMI, FLORIDA, UNITED STATES, September 15, 2022 /EINPresswire.com/ — County commissioners in Orange County, Florida, have put forth a new ordinance that, if approved by voters in the fall, would institute the first rent control measure in the Sunshine State in a few decades.

Real estate expert Corey Shader explains that commissioners in the county that includes Orlando have approved a ballot measure that would limit increases in rent in all multi-unit buildings to whatever the annual increase in the Consumer Price Index is. The ordinance wouldn’t apply to any vacation rentals, single-family homes or luxury units.

While at first glance, it might seem like the ordinance will benefit people who are suffering from unbearable rent increase, Corey Shader says there could be many unintended consequences if the law goes into effect. For one, developers may be dissuaded from building new apartment complexes or other housing units that would fall under the purview of this ordinance. If this happens, it would cause a severe shortage of housing in a growing county that added almost 300,000 residents just over the last 10 years.

Orange County is already estimated to have a shortage of up to 26,500 housing units, Corey Shader says. If rent control measures are put into place and development is discouraged, the problem could get out of hand quickly.

Rent control ordinances are gaining popularity in certain parts of the country as a way to keep housing affordable. Similar measures have already been put in place in Oregon and California, as well as major metro regions such as St. Paul, Minnesota.

Redfin reported in July that the median asking rent across the country increased 14% from last year. In Orange County, that number was even higher, at 25%. It’s this fact that has some pushing for more rent control.

Yet, Corey Shader goes back once again to the fact that rent control is a Band-Aid solution. It might stop the bleeding temporarily, but it’s inadequate to solve the underlying causes of why housing prices are rising.

The situation in Orange County, Florida, is an example of that: A lack of housing supply leads to increased prices. So, instead of deterring developers from building new housing, local government officials should be doing everything they can to incentivize them to do so.

Rent control has the opposite effect of its intentions, Corey Shader says, and it would not be a good idea in Orange County, Florida — nor most other places.


EIN Presswire’s priority is source transparency. We do not allow opaque clients, and our editors try to be careful about weeding out false and misleading content.
As a user, if you see something we have missed, please do bring it to our attention. Your help is welcome. EIN Presswire, Everyone’s Internet News Presswire™,
tries to define some of the boundaries that are reasonable in today’s world. Please see our
Editorial Guidelines
for more information. 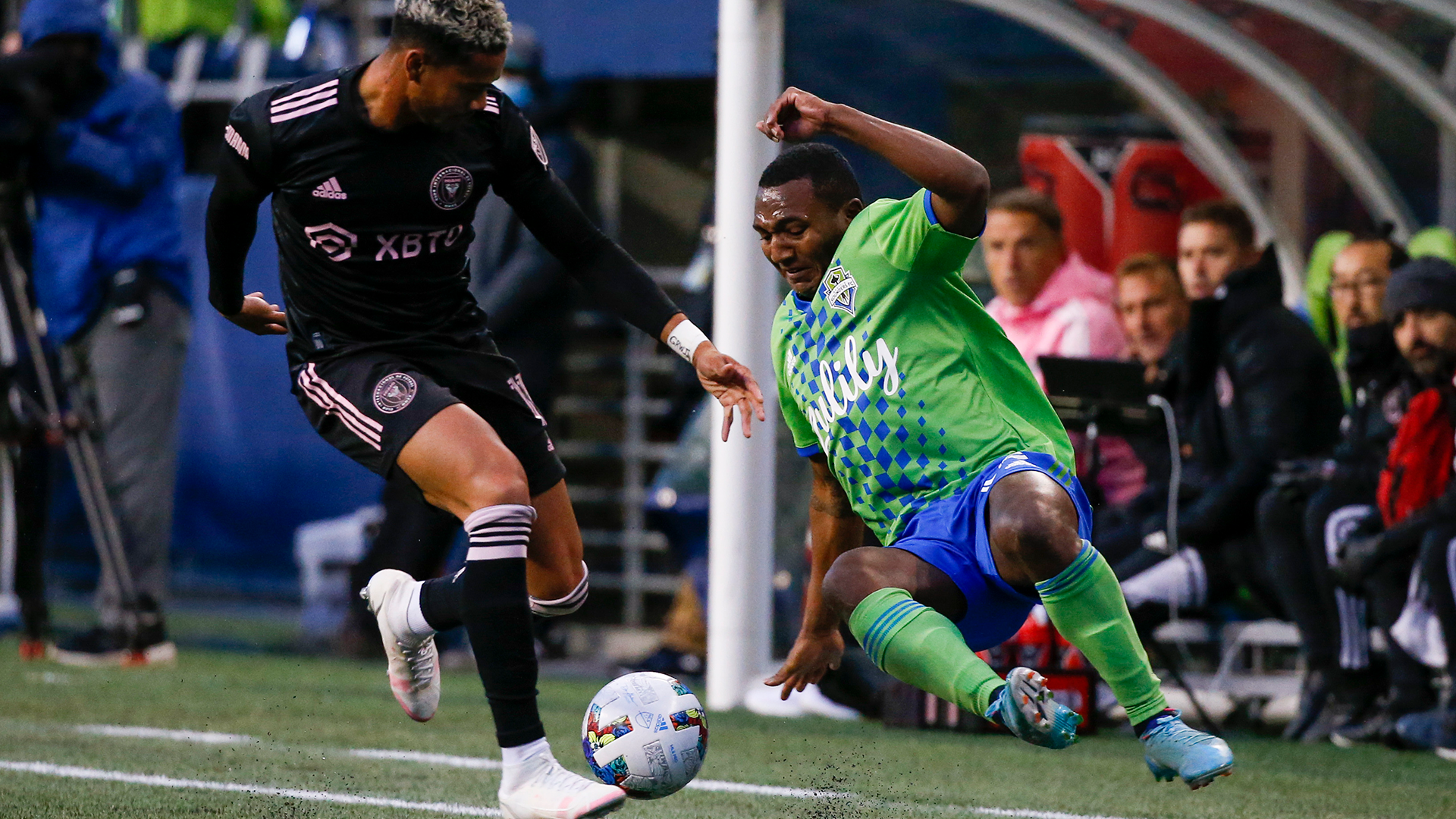 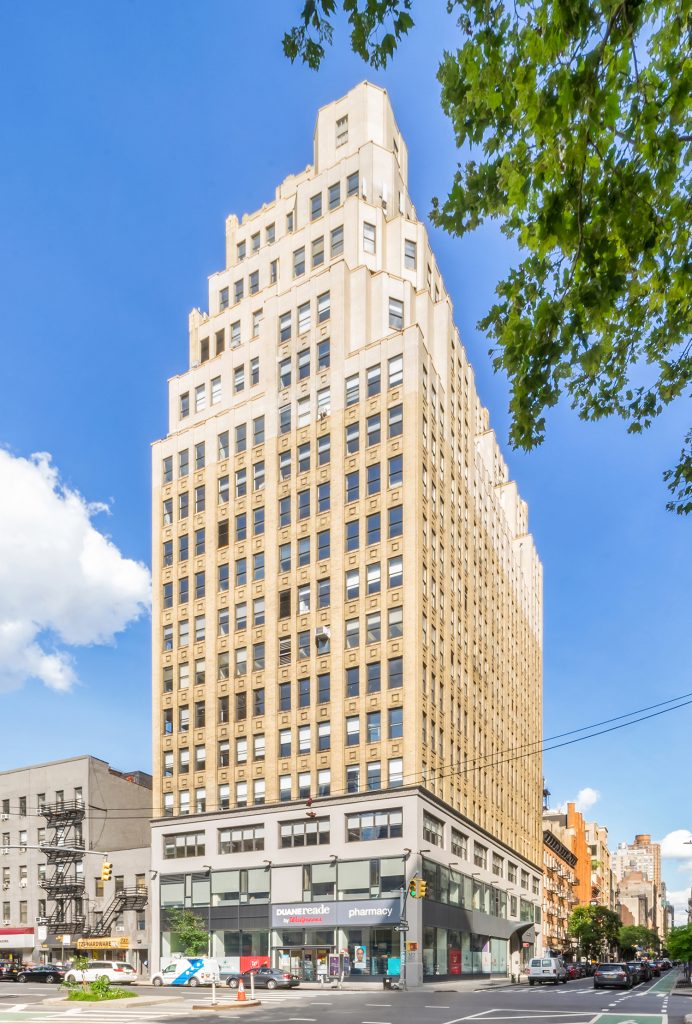