Miami, Fla. – The Miami Football Club hosts Atlanta United 2 at FIU Stadium this Saturday. The Orange and Blue are coming off a 7-1 victory over the New York Red Bulls 2 in Montclair, N.J.

New York Red Bulls 2 scored the first goal of the affair. However, Miami FC found the back of the net seven times after that.

MFC’s first five goals took place before the half-time whistle. Winger Joaquín Rivas scored his first goal with the club and followed it up with another from a volley to give Miami a 2-1 lead in after 25 minutes of play. Striker Kyle Murphy matched Rivas’ brace, scoring from open play in the 31st minute and a penalty in the 45th minute. Moreover, Rivas forced an own goal from a cross that New York’s Matthew Nocita knocked into his own net.

Salvadoran wingers Christian Sorto and Josh Pérez combined for the two last goals of the outing after being subbed on in the 67th minute. Pérez dished out an assist to Sorto in the 72nd minute, and Sorto paid back the favor in the 84th minute.

Miami FC can clinch a spot in the 2022 USL Championship Playoff with a win on Saturday if Indy Eleven draws or loses against Monterrey Bay later that night. Three points and Indianapolis dropping points is all that separates the Orange and Blue from consecutive postseasons in the USL Championship.

The Boys in Blue have kept playoff hopes alive after going undefeated in their last four games (three wins, one draw). Indy Eleven has six games to play, meaning that they are still technically in the playoff race.

Five of the seven playoff spots in the Eastern Conference have been claimed by Louisville City, Memphis 901, Tampa Bay Rowdies, Pittsburgh Riverhounds and Birmingham Legion. Miami FC and Detroit City are favorites, with FC Tulsa and Indy Eleven hoping for a miracle to happen.

On the other hand, only San Antonio FC has qualified for playoffs in the Western Conference. Every team but San Antonio still has a chance to qualify for the postseason.

Last time out against Atlanta United 2

Miami FC had a great start to the fixture, scoring inside the opening ten minutes.

Attacking midfielder Florian Valot dished out a pass to right-back Mark Segbers, who was making an inverted run towards goal. The 26-year-old took a touch and pushed the ball past the goalkeeper with his left foot.

Segbers and substitutes Joaquín Rivas and Kyle Murphy had chances in front of goal in the last ten minutes of the outing. However, it was Valot who scored in stoppage time to double Miami’s lead. Birthday boy Adonijah Reid sent a through ball to the Frenchman, who tucked the ball into the goal in the 1v1.

Join us for Heritage Night and enjoy a memorable time representing your country, trading Panini World Cup stickers and more:

Teqball Table in the concourse area

Up Next for Miami FC

• Discuss this story on the United Soccer League Championship message board…

The opinions expressed in this release are those of the organization issuing it, and do not necessarily reflect the thoughts or opinions of OurSports Central or its staff. 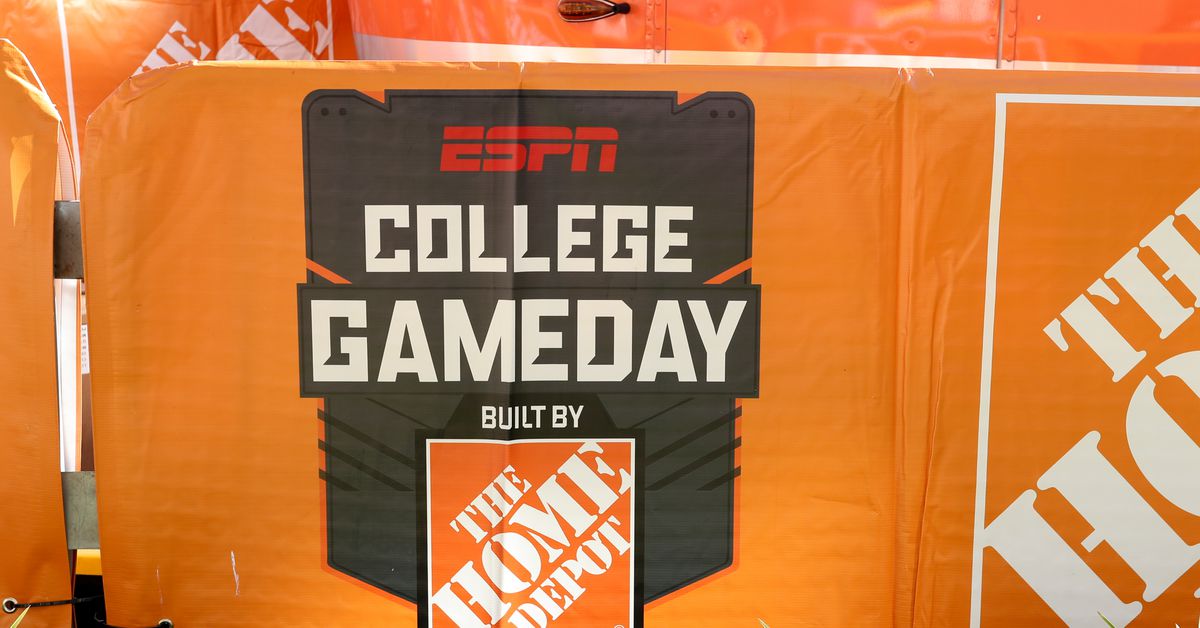 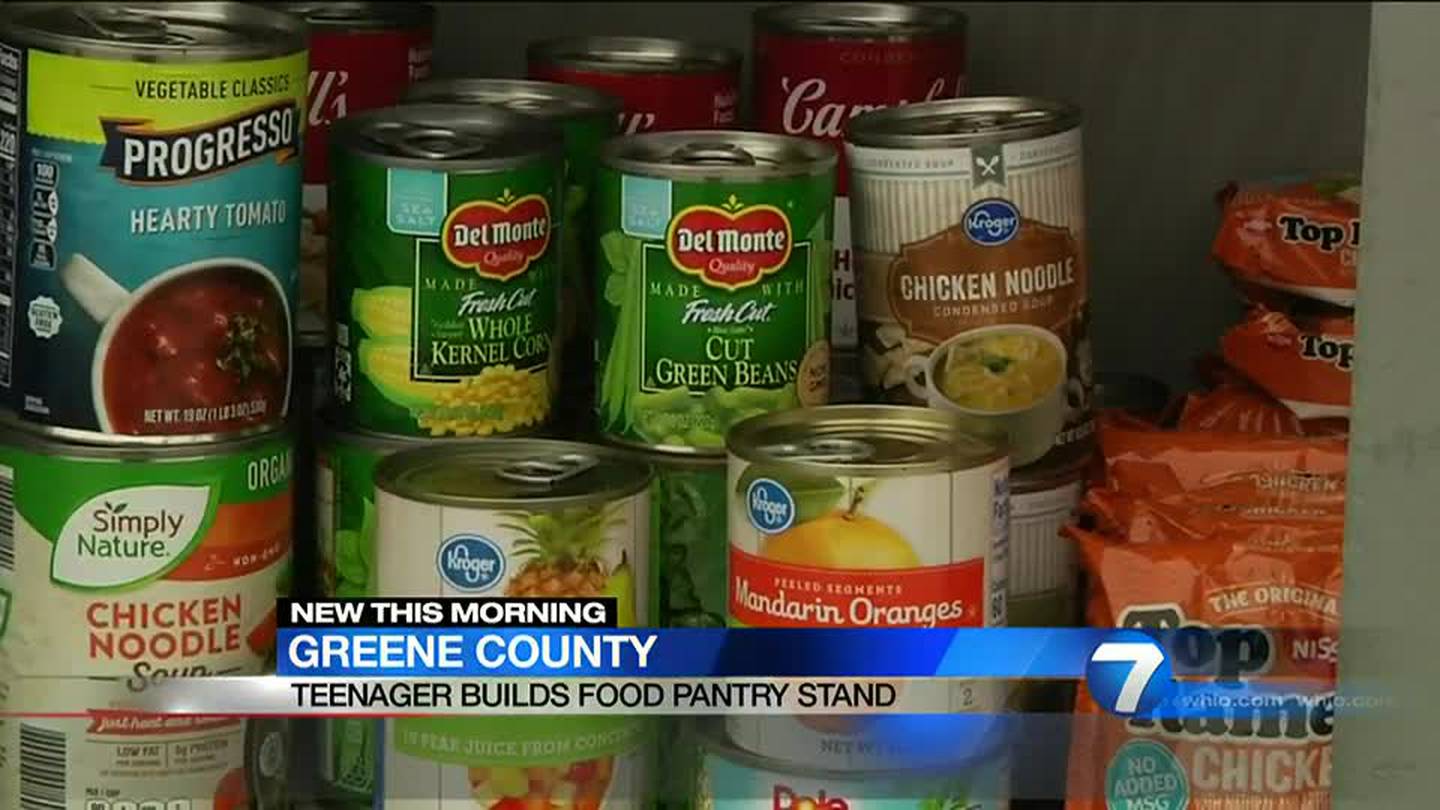