Yardbird serves foods that epitomize Southern decadence, like chicken and waffles smothered in bourbon-infused maple syrup and skillet cornbread and fried green tomato BLTs, and its bar menu focuses on bourbon. Brunch is its largest meal period, and Kunkel said that should fit right into River North.

“Of course I had to put my grandmother’s chicken on there,” he said on a recent afternoon. “My mom to this day is like, ‘If your grandmother could see you now, with all this chicken all over the place.’ ”

Kunkel got started in the restaurant industry at age 15, as a cook. He opened the first Yardbird location in Miami Beach more than a decade ago, choosing a Southern theme because of his upbringing in South Carolina and Georgia.

The Chicago Yardbird will be the brand’s seventh location. When it opens, the River North spot will have a bourbon room on the second floor, an exposed kitchen, and indoor and outdoor seating.

“It doesn’t look like anything we’ve done yet,” Kunkel said recently, standing in the construction zone that will become the restaurant. “This is the first one, as far as we’re concerned. How is the menu different? How are the cocktails different?”

Besides Miami, Yardbird has locations in Los Angeles; Dallas; Washington, D.C.; Las Vegas; and Singapore. An eighth location is slated to open in Denver soon, too. Kunkel’s 50 Eggs Hospitality Group—named for the scene in “Cool Hand Luke” in which Paul Newman’s character eats a bunch of eggs to entertain his fellow inmates—has several other restaurant brands too, including the more casual Spring Chicken.

Fellow River North restaurant operator Brad Parker said Yardbird can likely do well in Chicago, but crime concerns could keep some potential patrons from venturing to that corner of the neighborhood. Parker is CEO of Parker Hospitality Group, which operates two locations of The Hampton Social nearby.

“They’ve been doing an amazing job growing their company, they put out a good product and I think they can definitely be successful,” Parker said. “The biggest challenge they would have in that area is public safety.”

Store fronts in the River North and Gold Coast neighborhoods have been the victim to retail theft and other crimes in the past couple of years. Some restaurant owners in those neighborhoods have said crime concerns do keep patrons from coming downtown as often as they once did. Pandemic changes have also caused a shift in where people dine, as more people work from home and opt to stay in their neighborhoods for happy hour and dinner. Convention and business dining—fueled by corporate credit cards—also have not returned to Chicago restaurants in full force.

Regardless, the restaurant scene in River North is rebounding, and the commercial real estate market in the neighborhood is stabilizing. The neighborhood’s retail vacancy rate fell to 19.3% in 2021, down from 22% a year earlier, according to a report from Chicago-based retail brokerage Stone Real Estate. 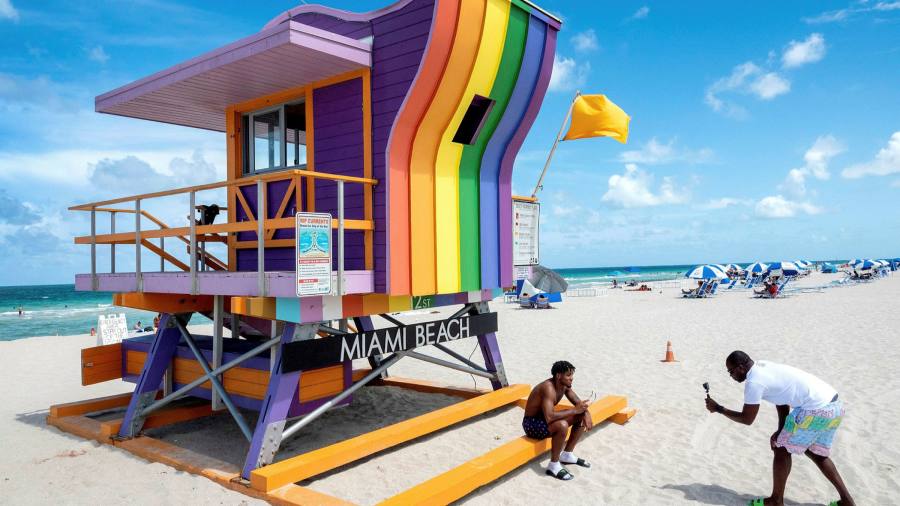 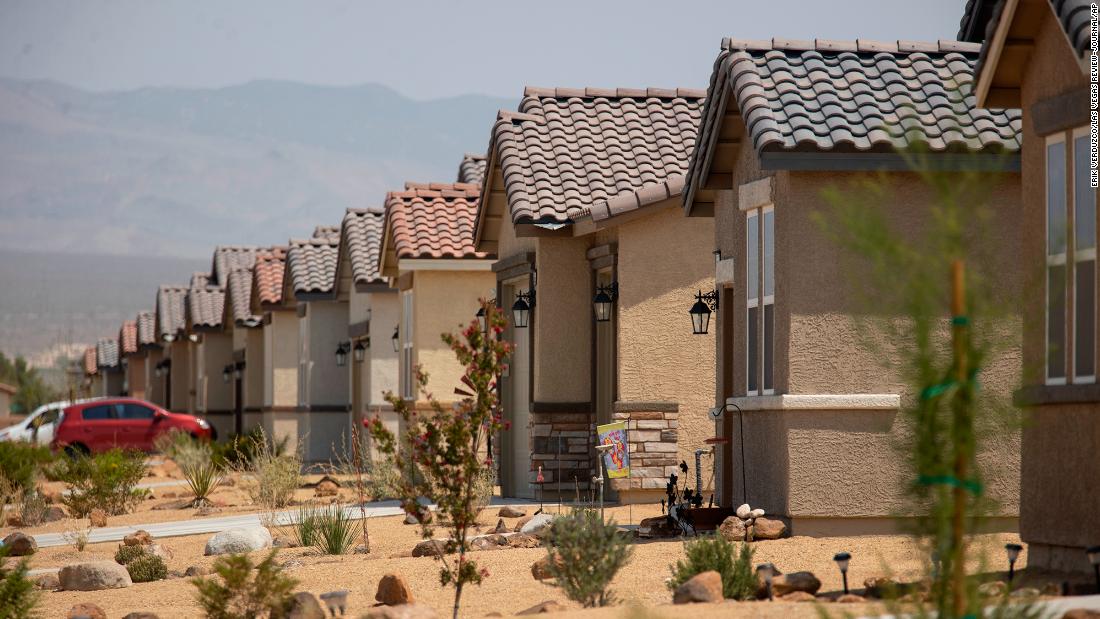