HUNTINGTON, W.Va. – The Marshall University women’s soccer team faces the Miami University RedHawks on Sunday, September 11th, kickoff is at 1 PM. The contest will be the final non-conference matchup for both sides before heading into Sun Belt and MAC play respectively.

HOW TO FOLLOW
Watch: No Stream
Live Stats: SideArm

HAVE YOU HEARD?
Sunday’s contest will be a homecoming for senior Morgan White. White is a graduate of nearby Fairfield High School, which sits about 20 miles from Miami University’s campus.  White leads the Herd with four goals on the season.

White and Gonzalez are tied for second in the conference with nine shots on goal each.

ABOUT THE REDHAWKS
Miami (Ohio) enters Sunday’s contest at a 3-2-1 record. The RedHawks are coached by Courtney Sirmans and were picked to finish 6th in the MAC Preseason Poll.

The RedHawks are led offensively by redshirt junior Madeline Schlecht with three goals on the season. 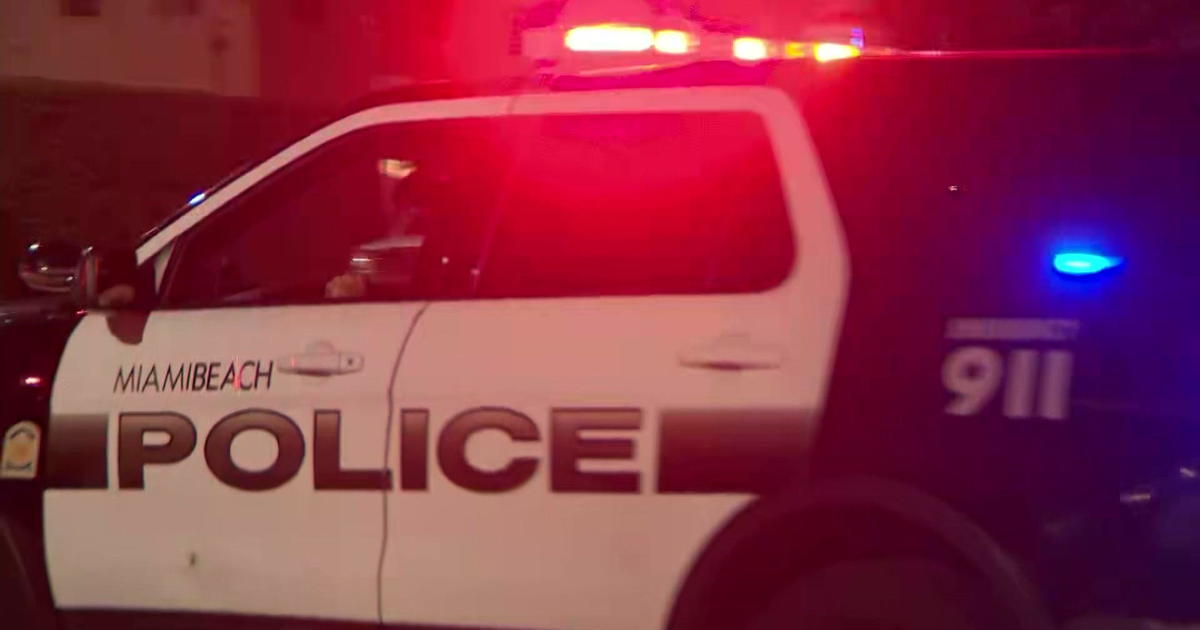 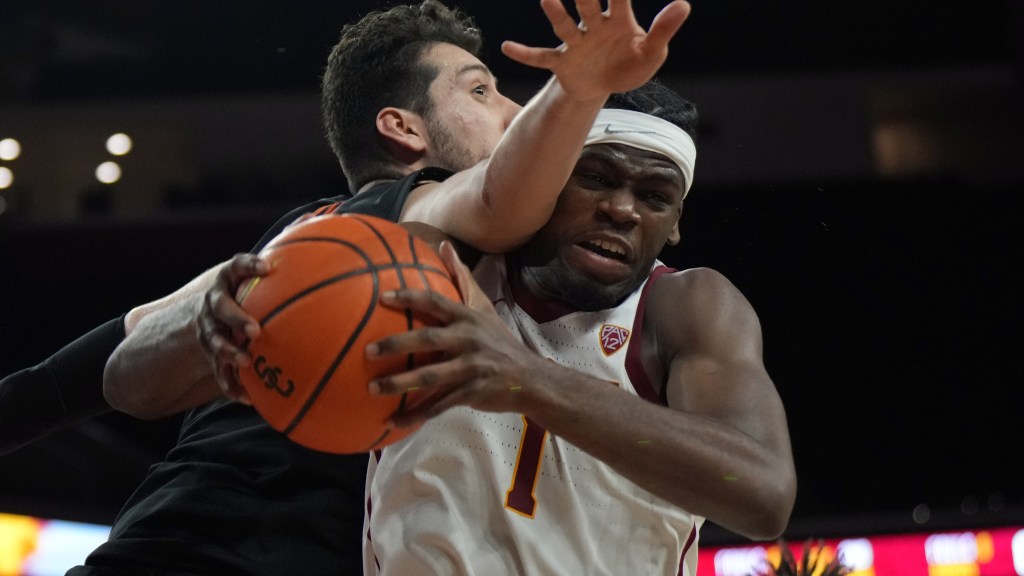 Chevez Goodwin is the fascinating piece of USC-Miami matchup