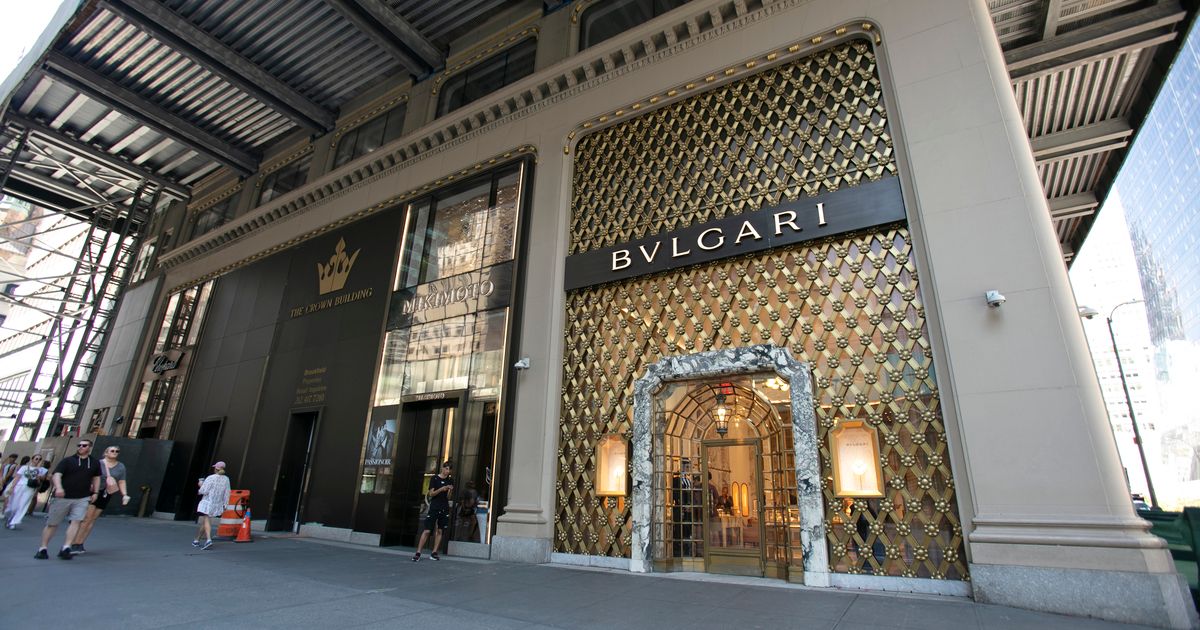 The Aman New York, known as the Crown Building, opened last month and features 83 hotel suites as well as residences. Its luxury spa has an indoor swimming pool surrounded by fire pits. The building features 22 private residences, its website shows.

Founding members paid $100,000 initiation fees in a preopening period, and the sign-up cost has since doubled, not including $15,000 for annual dues. Its smallest rooms aren’t sold on their own; the 340-square-foot studios can be booked only as an adjoining option for $20,000-per-night corner suites.

Doronin acquired Aman in 2014, its website shows. His OKO real estate development firm has worked on the construction of the Aman New York and the Aman Miami.

The Aman Group either wholly or partly owns 16 of its 34 hotels and resorts worldwide.

“This approach maximizes funds and releases capital to drive the business forward and secure new exceptional locations for its portfolio,” the Aman representative said in the statement. 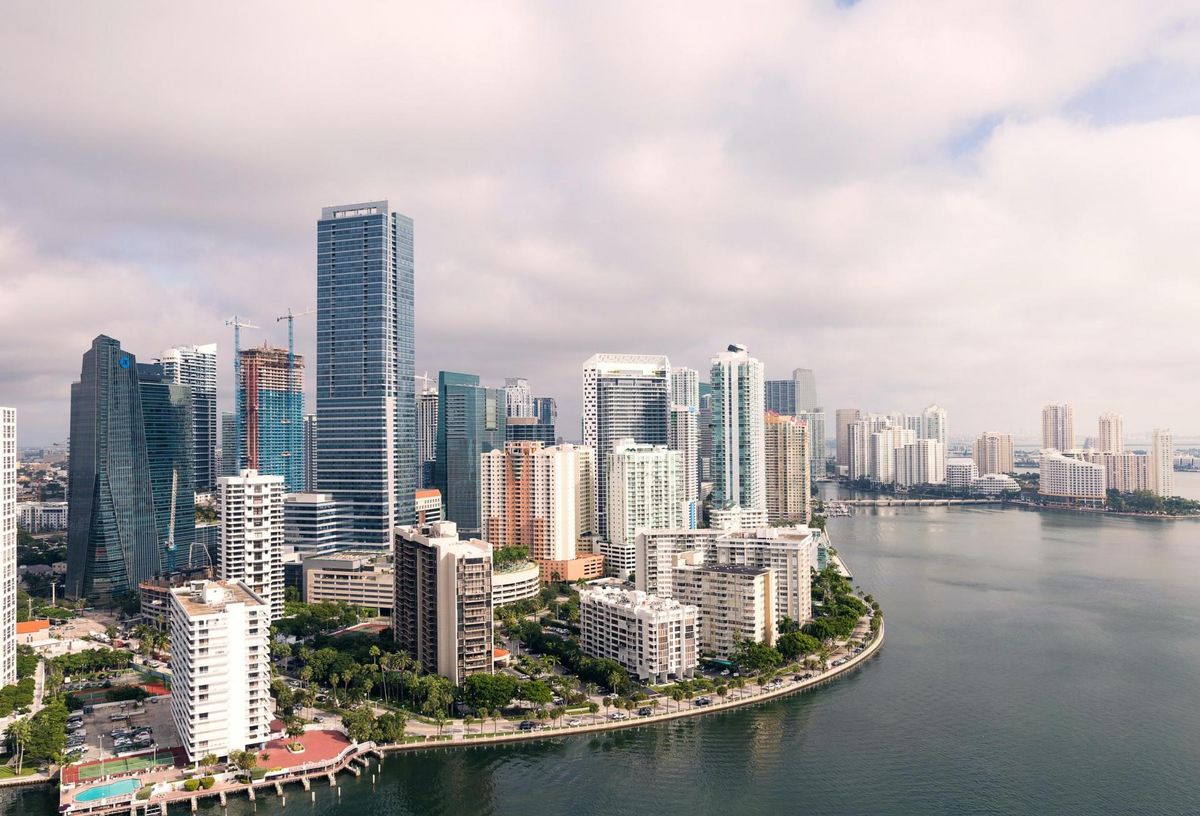 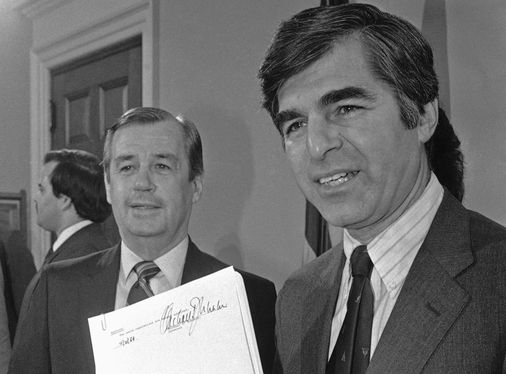 A hot real estate market, a labor shortage, and a state budget surplus. It’s 1986 all over again.